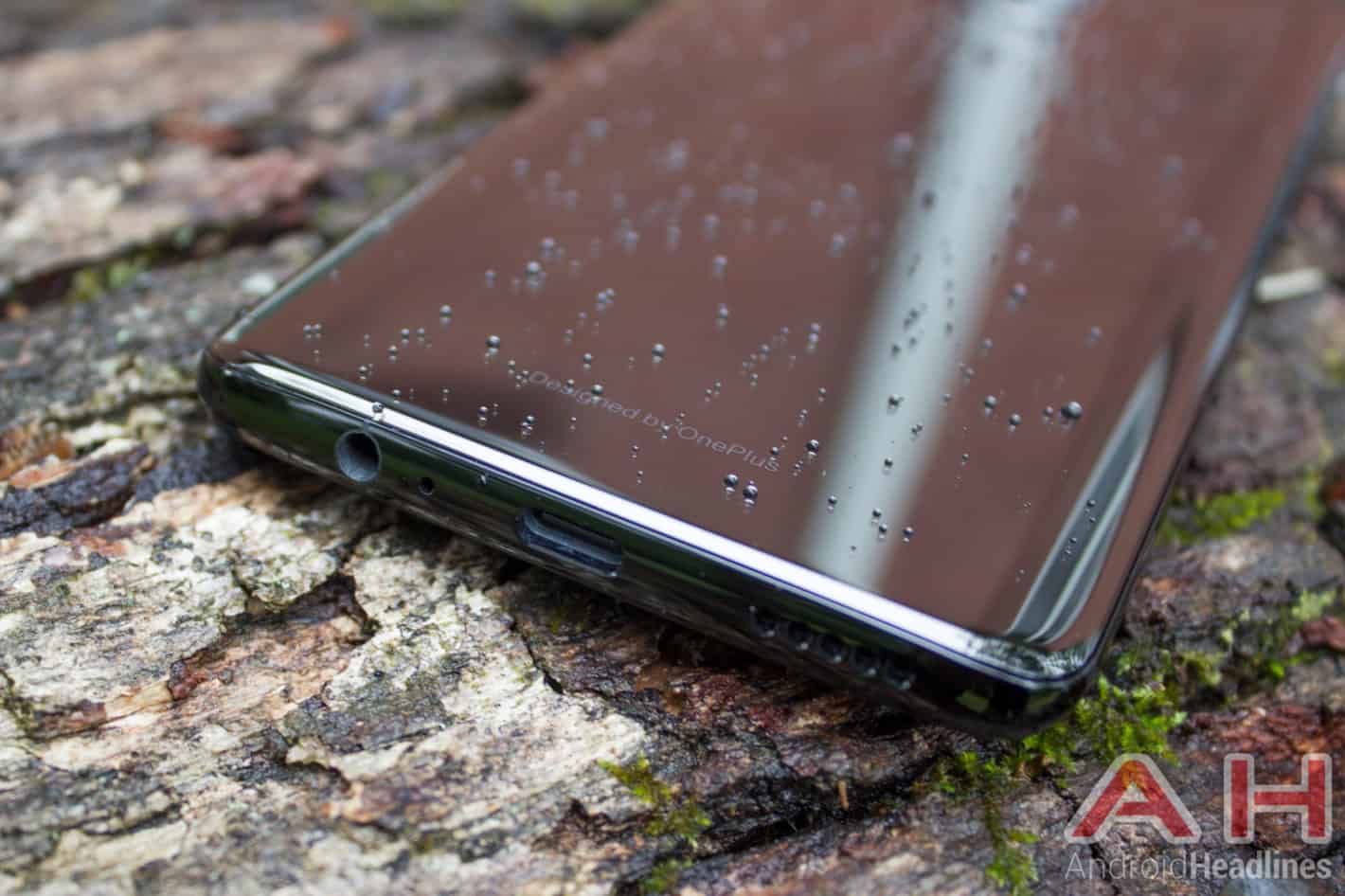 In short: A vocal portion of the OnePlus customer base took to social media and the company's own product forums to criticize its decision to remove the 3.5mm headphone jack from the upcoming OnePlus 6T. "OP6 [sic] will be my last OnePlus device," wrote one user on Twitter. "It's a mistake," said another in response to the firm's announcement of the Type-C Bullets Wireless earphones. "I don't understand how losing the headphone jack can be a sign of progress," reads another forum comment, questioning the company's suggestion that the OnePlus 6T will be its best device to date in every aspect.

Background: Earlier this week, OnePlus co-founder Carl Pei said the firm believes the timing for the removal of the headphone jack is right, citing internal data indicating 59-percent of OnePlus users already own a pair of wireless headphones. Those who don't will be offered an inexpensive USB-C solution in the form of the new Bullets Wireless, whereas the OnePlus 6T will also be bundled with a dongle allowing owners of traditional 3.5mm earphones to connect them to the new device. Mr. Pei ran a Twitter poll about the level of support the 3.5mm jack enjoys within the OnePlus community just half a year ago, with its results being overwhelmingly in favor of keeping the port. The company also advertised the existence of the jack as one of the selling points of the OnePlus 6, which may be part of the reason why its decision to remove the connector from its next device was received so badly by a portion of its fanbase. As of Saturday morning EST, OnePlus forums, Twitter, and Reddit are filled with hundreds of negative comments about the development.

Impact: Despite the backlash, the lack of the headphone jack on the OnePlus 6T is unlikely to significantly impact its sales, especially given how this will be the first device sold via a United States carrier – T-Mobile. As a result, the OnePlus 6T is likely to be by far the best-selling handset ever launched by the Chinese firm, whereas the current backlash related to its lack of a headphone jack is still not comparable to the one caused by the inclusion of a display notch on the OnePlus 6 which ultimately didn't prevent that model from breaking the firm's internal sales records.