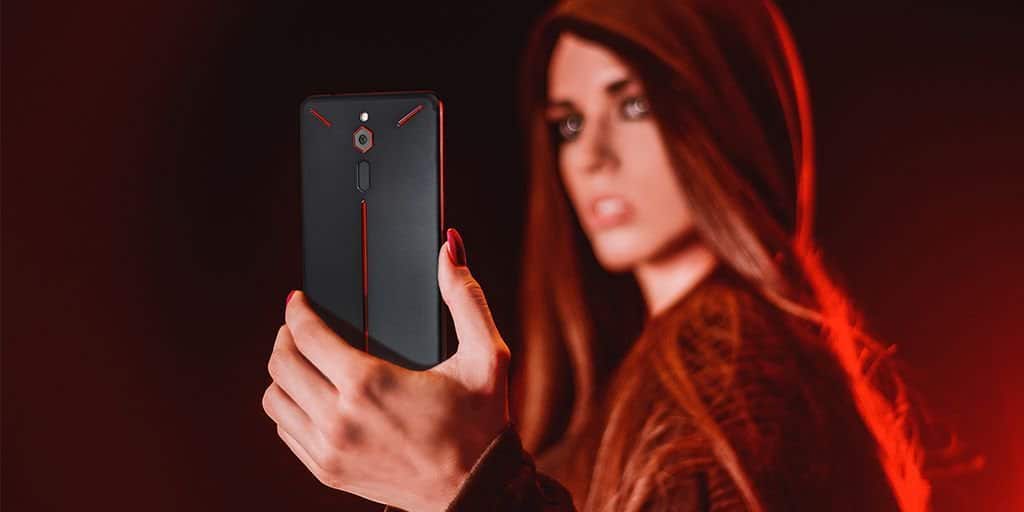 Chinese electronics manufacturer Nubia is working on a follow-up to its Red Magic gaming smartphone introduced earlier this year, industry insider Roland Quandt reports. No name has been officially attached to the project, though Nubia’s established product practices suggest the device may simply end up being called the Red Magic 2. The company’s next attempt at delivering an affordable Android gaming smartphone will be ennobled with the addition of a more powerful system-on-chip in the form of Qualcomm’s Snapdragon 845, as well as physical shoulder buttons, as per the same report.

Originally announced in April, the first batch of the Red Magic sold out in 37 seconds, with Nubia finding significant success by pairing a gaming-first design with its established philosophy of delivering value-oriented devices. There’s still no word on when exactly the Red Magic might end up being launched but as its predecessor is barely four months old by now, Nubia likely won’t be unveiling it before early 2019. The company may also provide the media with an early look at some Red Magic 2 prototypes at the next iteration of Mobile World Congress, which is what happened with the first Red Magic model at this year’s edition of the Barcelona, Spain-based trade show.

The inclusion of Qualcomm’s Snapdragon 835 makes the original Red Magic one of the least powerful gaming smartphones released this year, though its aggressive design still makes it a unique proposition, especially when combined with a price tag hovering around the $500 mark. While major manufacturers have been evading gaming-focused handsets for years, the Android ecosystem was expanded with numerous such models over the last twelve months; today, the likes of Razer, Xiaomi, and Honor all offer mobile devices catering to gamers and even Samsung is said to be working on one such product. Phone makers’ efforts to appeal to gamers are now going as far as content partnerships with game developers, which is how the Android version of Fortnite ended up being a timed exclusive of select Samsung-made devices.