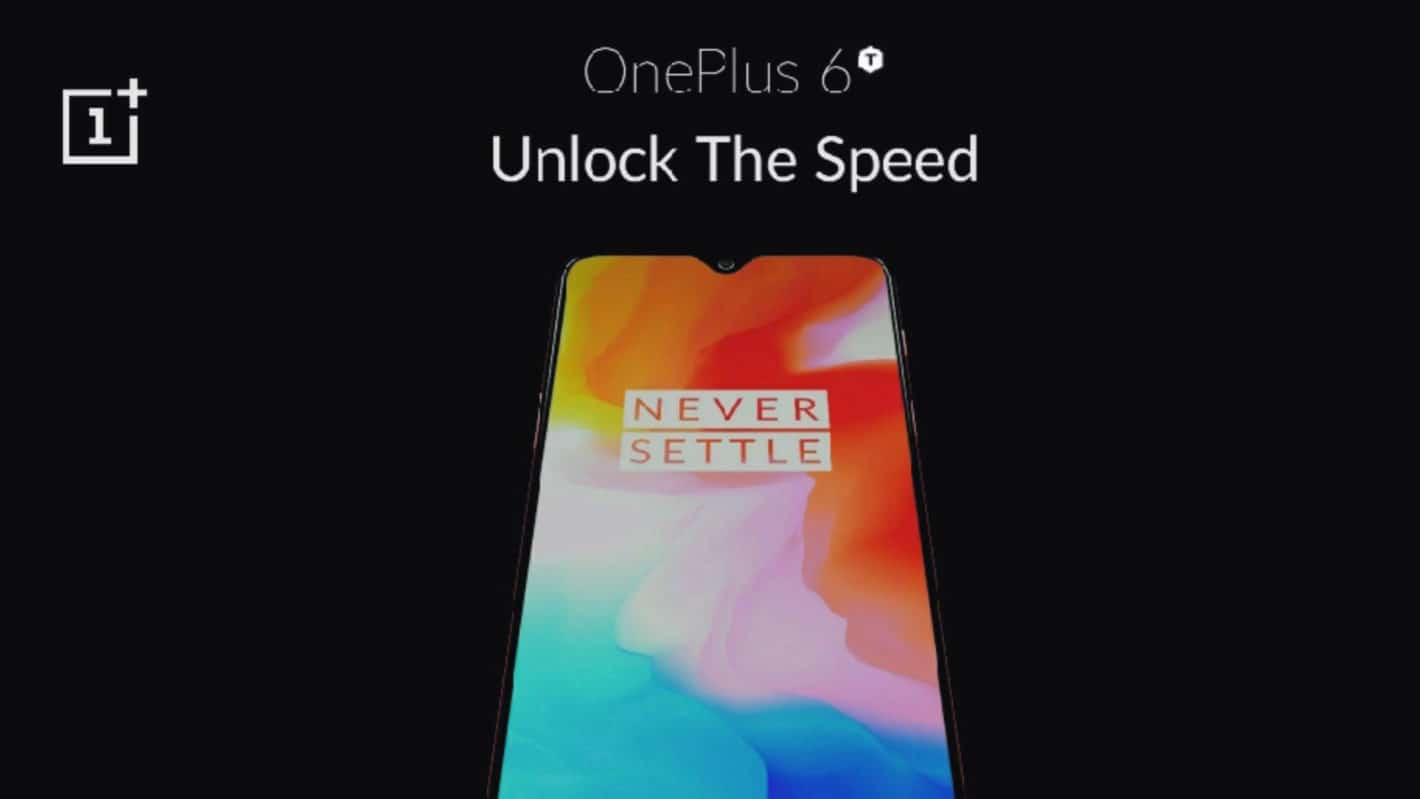 In short: Another OnePlus 6T leak emerged online, having been sighted in the form of a promotional poster shared via Chinese social media platform Weibo. The above image gives more credence to recent rumors about the Android device featuring a waterdrop-style display notch, in addition to confirming the company is sticking with its “Never Settle” branding despite the fact that the new handset will be embracing yet another trend the mobile industry “settled” with – 3.5mm headphone jack removal.

Background: The firm’s recent teasers suggest the OnePlus 6T will be officially announced in mid-October, most likely on October 17. The fact that the device will feature a smaller display cutout compared to its predecessor should allow it to deliver a larger screen without increasing its physical footprint. The “unlock the speed” motto that can be seen in the new leak is in line with the manufacturer’s recent marketing strategy focusing on the performance aspect of its handsets, i.e. its custom implementation of Android called OxygenOS. While the poster doesn’t show that particular functionality, OnePlus already confirmed its upcoming phablet will have an under-display fingerprint reader, most likely of the ultrasonic variety. Its specifications should be comparable to that of the OnePlus 6 which sported Qualcomm’s Snapdragon 845 chip and up to 8GB of RAM, as well as a dual-camera setup and a maximum of 256GB of non-expandable flash storage. An incremental price hike amount to around $30 is also expected, as was the case with virtually every previous generation of OnePlus smartphones.

Impact: The OnePlus 6T won’t debut any major changes to the Chinese company’s mobile portfolio, either in terms of features or marketing. The device is also believed to be the last product from the firm without 5G capabilities and should also become its best-selling one to date, with the manufacturer recently securing a distribution partnership with T-Mobile that should easily push its annual U.S. sales at well over a million units.