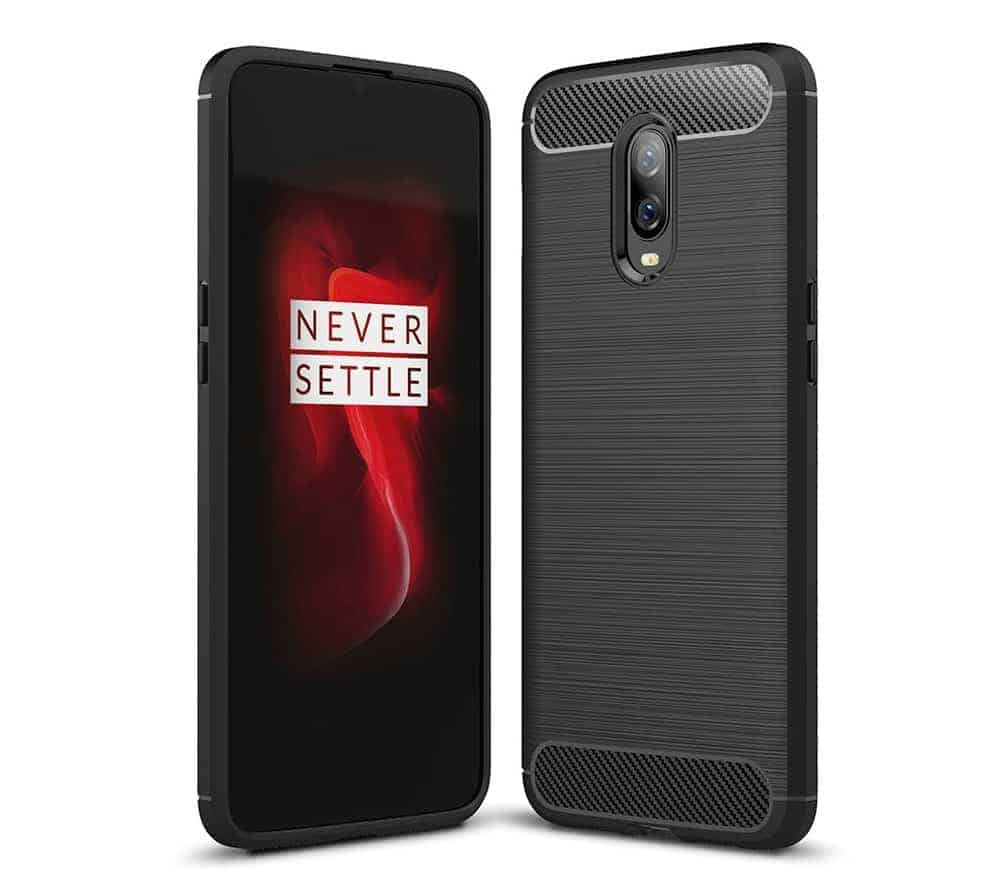 In short: Case renders for the OnePlus 6T have now shown up online. While this in itself is noteworthy considering the device has yet to be announced, the case renders also seem to suggest the next OnePlus smartphone will come equipped with a rear dual camera setup instead of the triple rear camera combination that had previously been expected.

Background: The issue of the number of cameras arises from the fact that OnePlus smartphones tend to often take design cues from current OPPO-branded devices. As a result, this had led many to assume the OnePlus 6T will once again follow in this tradition by utilizing a design similar to the OPPO R17 Pro, which happens to feature a triple camera setup. However, these latest renders of ZGAR-branded cases for the phone suggest this is not quite the case, and actually reinforce the more recent idea that there will only be two rear cameras. Something which was suggested earlier today when a different render surfaced online also showing a dual rear camera combination.

Impact: Irrespective of how many cameras the new OnePlus 6T features, it is expected cameras will be one of the main selling points touted by the company when the device is announced. Although it will not be the only one as the OnePlus 6T is already confirmed to come equipped with an in-display fingerprint sensor – making it one of the first devices to do so and why there is no fingerprint sensor on show in these latest renders. Likewise, the OnePlus 6T is also expected to do away with the headphone jack, which although is an action not uncommon with smartphone manufacturers in 2018, is considered a fairly bold move by the company who had previously and aggressively marketed the fact it supports the continued use of a headphone jack. In either case, the use of a new identification technology, as well as the dropping of the headphone jack suggests the OnePlus 6T might be more of a change than is usually the case with the company's second phone of the year. Firm details on this new device are expected next month when it's officially announced.