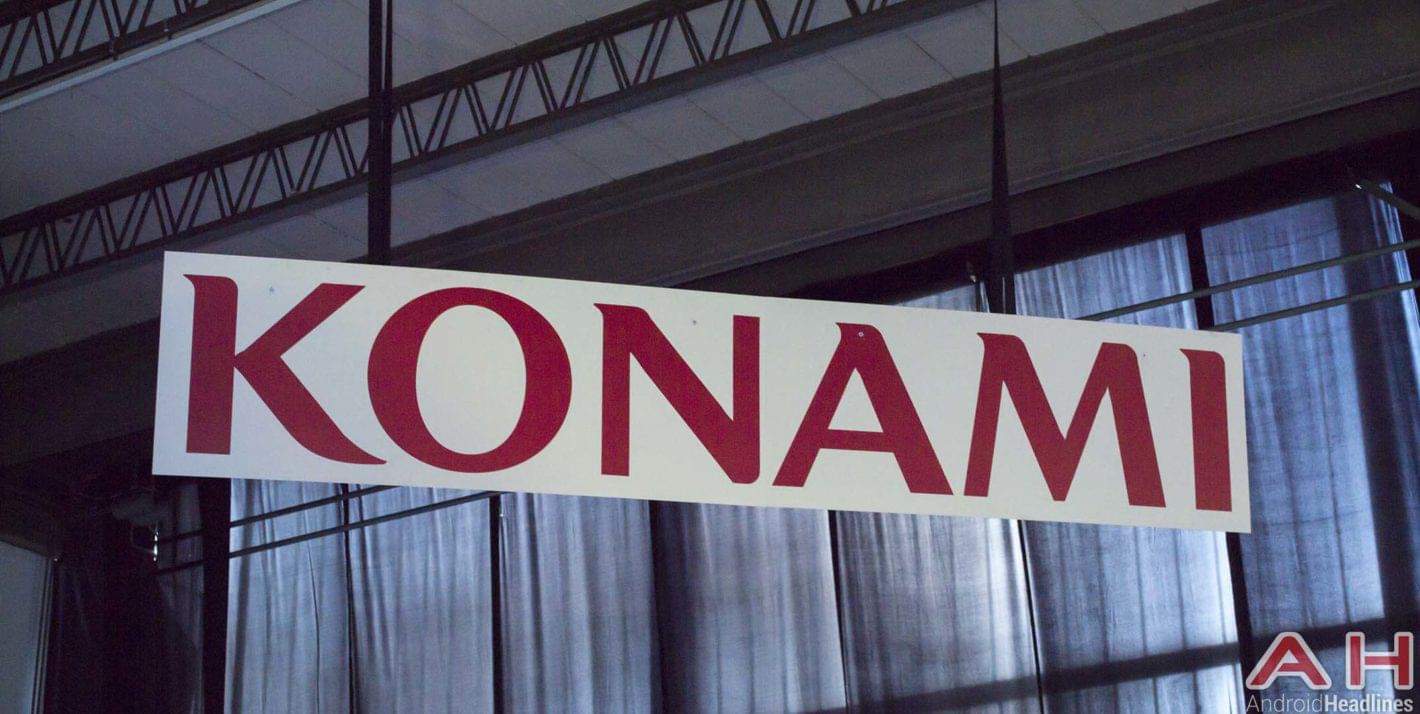 Konami, the company that produces and publishes the popular card game Yu-Gi-Oh, has announced the creation of an image recognition AI program that's able to identify over 9,000 different Yu-Gi-Oh trading cards with accuracy rates verging on 100% in most tests. The AI was initially created and trained over the course of 20 days, and when it was fist tested, was able to identify the entire spectrum of cards, but with only 50% accuracy. While it's noteworthy that the company behind the game is the one that created the program, it's not like it was trained only on Yu-Gi-Oh cards or it simply identifies them by reading their names; the AI is a legitimate image recognition AI that's specially geared toward card games, which means that it could be an integral part of future AI gaming operations as they pertain to card games.

The final version of the AI program was actually made through the inception and implementation of an entirely new image recognition training system that Konami calls "translucent composite learning". Essentially, semi-transparent versions of the cards with different attributes of the whole are taught to the system, then merged during training to give the machine an understanding of what the various pieces of the card faces mean and how they fit together. The result was a system that took only about 5 days to learn the entire lineup of Yu-Gi-Oh cards currently available, over 9,000 strong, and identify them with a nearly 100% accuracy rate. While this particular AI program could easily lend itself to a large number of uses in gaming and other fields where cards are involved, the new learning method developed by Konami is arguably more exciting. It has implications that may well stretch across the entire image recognition spectrum, depending on how generous Konami wants to be with the system and relevant code that it created.

This is not the AI world's first brush with tabletop gaming. Google-owned DeepMind made headlines back in 2016 when its AlphaGO AI program not only learned how to play the ancient Chinese game of Go, a game that's marked by countless possibilities, but also beat master player Lee Sedol. That same AI went on to best another grandmaster at a later tournament. AI has also been tied to video games in the past, a discipline that combines image recognition, deep learning, movement prediction and other factors.