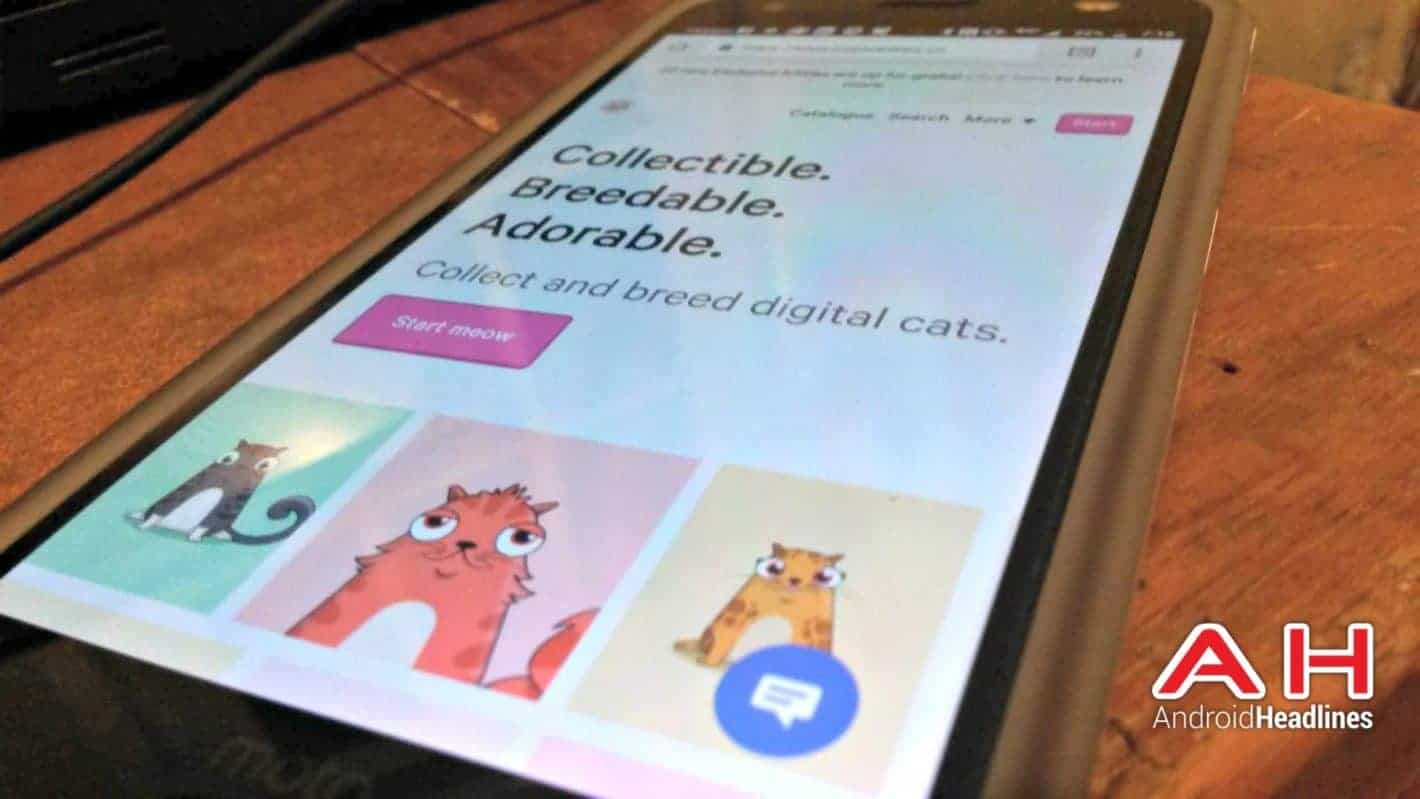 A CryptoKitty by the name of Dragon, almost entirely unremarkable, is the new record holder for most expensive CryptoKitty transaction, traded for 600 Ethereum, the rough equivalent of $170,000 at the time of the transaction. As of this writing, that price has deprecated by roughly $30,000. Still, Dragon beats the most expensive CryptoKitty on record before her, which sold for about $110,000. Dragon's parentage is not unique, nor are her siblings; one of them is even on sale as of this writing for only 0.0023 Ethereum, or about $0.55.

All of Dragon's parents and siblings are owned by the same CryptoKitties user, with Dragon being the sole member of the family who's been sold thus far. Besides her brother who's up for sale at the price point of 0.0023 Ethereum, none of her other immediate family members are for sale at the moment. Nothing about Dragon seems to indicate that she's worth so much Ethereum, so it's entirely possible that she was used in a transaction of some sort outside of CryptoKitties, or is being used for money laundering. Given the blockchain's semi-anonymous nature, looking at the transaction log doesn't tell the whole story, or even reveal the identities of our buyer and seller. The circumstances surrounding Dragon are indeed mysterious, but without more information, there's no way to say anything about the transaction beyond mere speculation.

For those not in the know, CryptoKitties is a cryptocurrency trading marketplace and decentralized game in one. You need a special browser extension and a desktop computer to get in on the action, and you'll also need a cryptocurrency wallet that's compatible with Ethereum, such as Coinbase. The titular felines are used as tokens in the blockchain, and each one is assigned certain attributes like dragontail or lemony that can help determine its value. Based on an extremely wide range of factors that fluctuate wildly over time, including things like Ethereum prices and the popularity of certain attributes, those prices can change over time. This is true of all forms of cryptocurrency, but especially in the world of CryptoKitties, where users can actually set prices and affect trends in kitty popularity.