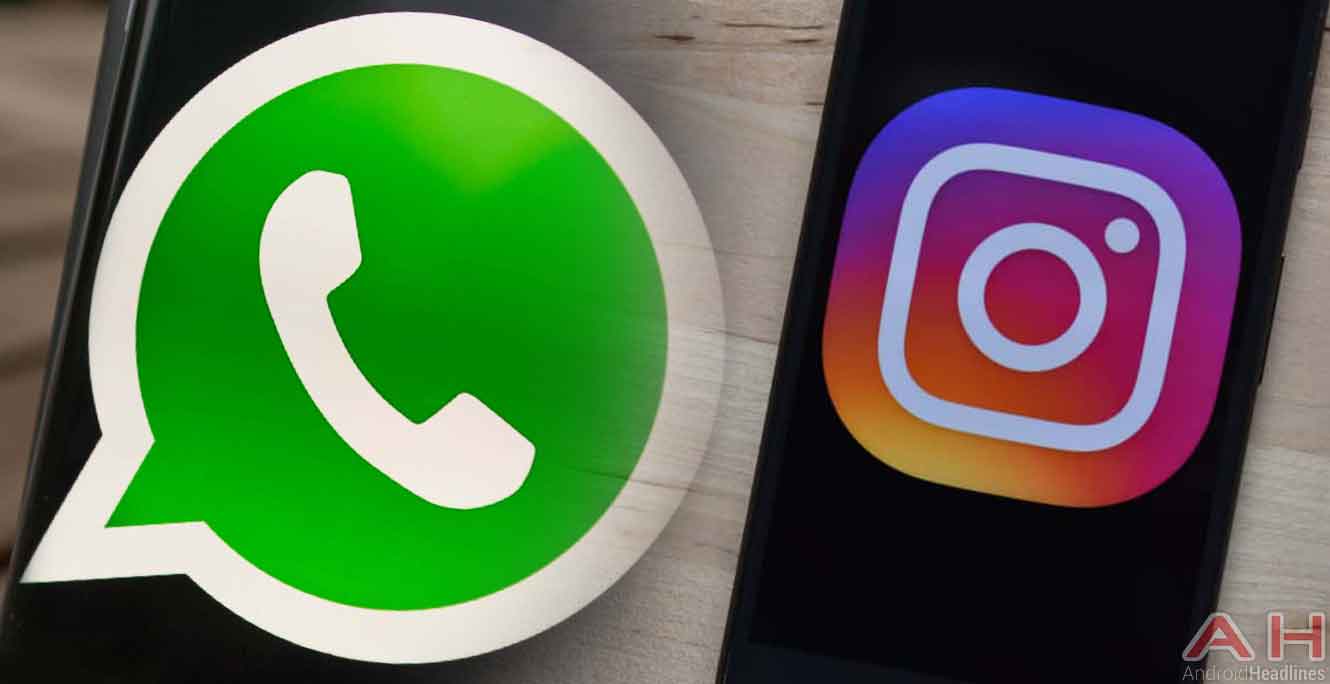 Social media may no longer be the optimal platform for marketing or public relations, with messaging apps having now surpassed social networking with as many as 1.3 billion active users. That's according to a recent tweet from the SEO and marketing experts at SEMrush, citing statements made by MobileMonkey CEO and digital marketing expert Larry Kim at this month's INBOUND 2018 conference. The comment may seem counter-intuitive since recent reports have indicated that Facebook has as many as two billion monthly active users. However, for messaging applications – including Facebook's Messenger and chatbot driven services – the lead is gained by taking daily use into consideration instead of monthly use. The latter of those figures includes users who may only open their Facebook app a few times per month. Kim says that distinction sets the platforms apart from alternative communication methods between businesses and consumers or subscribers.

What's more, the implication carries over to email as well, which could arguably be placed in a position of near-obsolescence by the rise of messaging apps. By comparison, messages delivered on those have a 20-percent 'open rate' while that figure for emails drops to just a single percent. That's the rate at which a delivered communication is actually opened by recipients and, more directly, means that only around 1 out of every 100 recipients open an email communication. What's more, messaging apps offer a completely different way to handle those interactions. Instead of addressing audiences as a group, businesses and service providers can interact on a more individual basis by funneling different 'segments' of an audience into different chats.

The trends noted by SEMrush and MobileMonkey aren't necessarily new but are something that several messaging-based social media providers have already latched onto. For example, WhatsApp Business is a separate service from the main app that allows the creation and management of a business account used for communicating with WhatsApp users. That may not be taking things quite as far as the "audience segmentation" suggested by Kim since it only features a single business account instead of multiple "chat funnels." With that said, it does put the spotlight on an apparent shift away from traditional social media toward a more one-on-one approach and the use of messaging applications to market and conduct public relations.