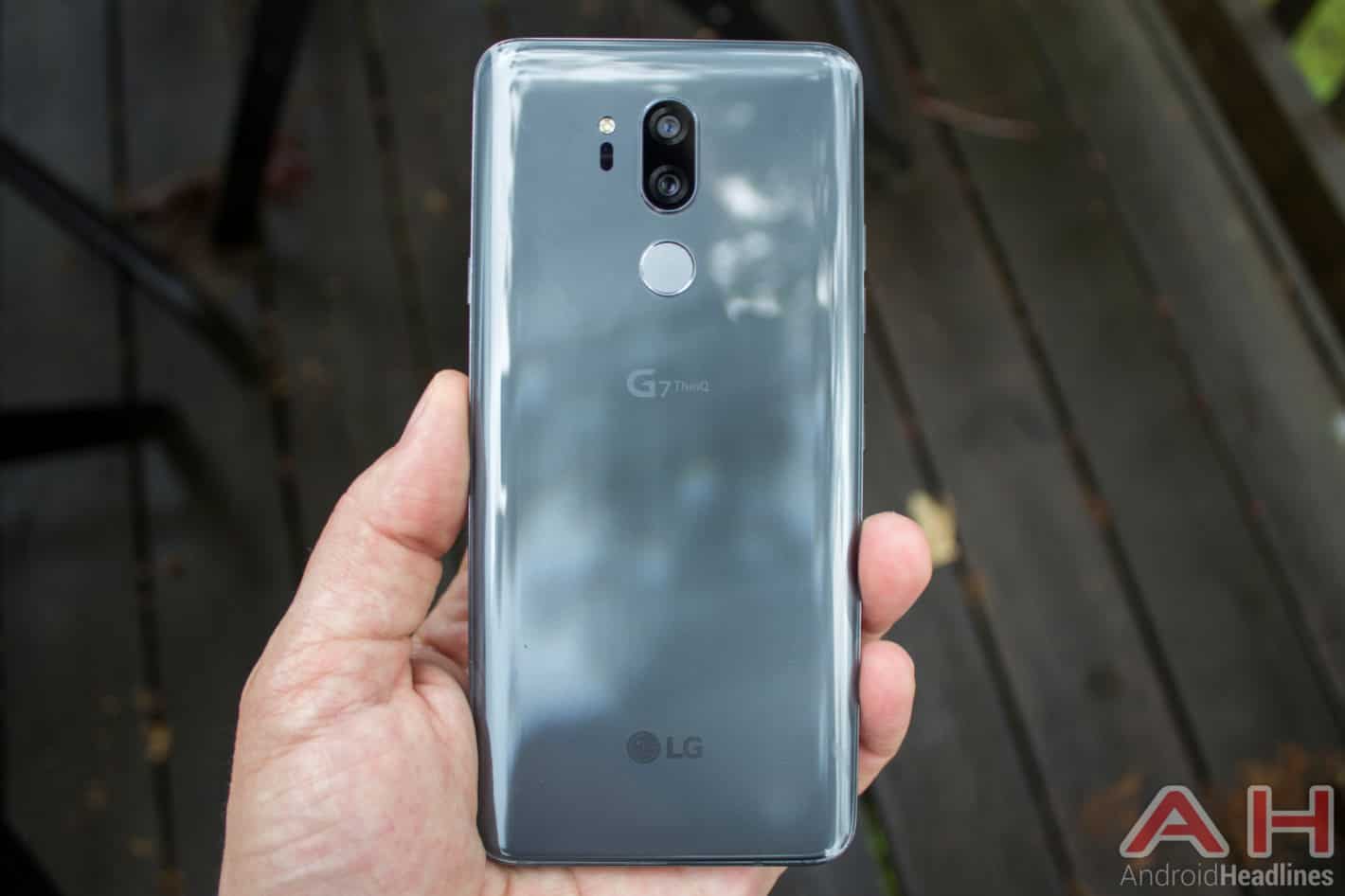 In short: Many LG G7 ThinQ users are complaining that when they are sending text messages or making phone calls while using Android Auto, the app simply crashes, and it needs to be unplugged and plugged back in again. LG has acknowledged the issue, but has not pushed out a fix yet for this. Google, on the other hand, has not acknowledged this issue, and it has been plaguing users since the LG G7 ThinQ launched back in April of this year. So at this point, it’s pretty likely that it won’t be fixed anytime soon.

Background: Android Auto can be used with a head unit in your vehicle, or as an app on your phone when you mount your phone while driving. This allows the user to use their phone for streaming music, navigation, and even interacting with text messages and phone calls as they come in, without being distracted from driving. Having the app crash when attempting to send a text message or answer a phone call, is only going to cause more distractions for users. While T-Mobile representatives have said to try and force close the app and reopen it, that has not fixed the issue. There are posts about this issue on various forums dating back many months – as early as May of this year.

Impact: This is still a pretty small issue, given the fact that it is only affecting LG G7 ThinQ users, and only those that use Android Auto, which is still a pretty small group of users. So sadly, this is likely not a pressing issue for Google or LG to move forward with fixing. It’s unfortunate, but that is how these things work. The LG G7 ThinQ is also not the first smartphone to have issues with Android Auto, virtually every smartphone at launch has some sort of issue with Android Auto when it launches, that eventually gets fixed. However, the G7 ThinQ still hasn’t been fixed, and it might not ever get fixed.