In short: Lenovo is set to release two new Moto G-series smartphones next year, in the Moto G7 and Moto G7 Plus, at least according to the branding that was uncovered by MySmartPrice. The publication found the branding (which you can see below), that points to these two devices, but the it did not find any branding for a Moto G7 Play. While the publication is saying that there won't be a Moto G7 Play, because it didn't find any branding for it, that doesn't mean that there won't be one. So take that with a grain of salt.

The impact: Lenovo isn't expected to release the Moto G7 and G7 Plus until next year – likely around April or May, or possibly as early as March at Mobile World Congress. Which makes sense seeing as the Moto G6 was released earlier this year. So plenty could change between now and then, including the fact that Lenovo could decide to can these smartphones, or go with a new name entirely. It's still pretty early in the manufacturing cycle, so it's important to keep that in mind. But the Moto G7 should be a pretty impressive smartphone, especially with more and more smartphones coming with four-figure price tags these days. 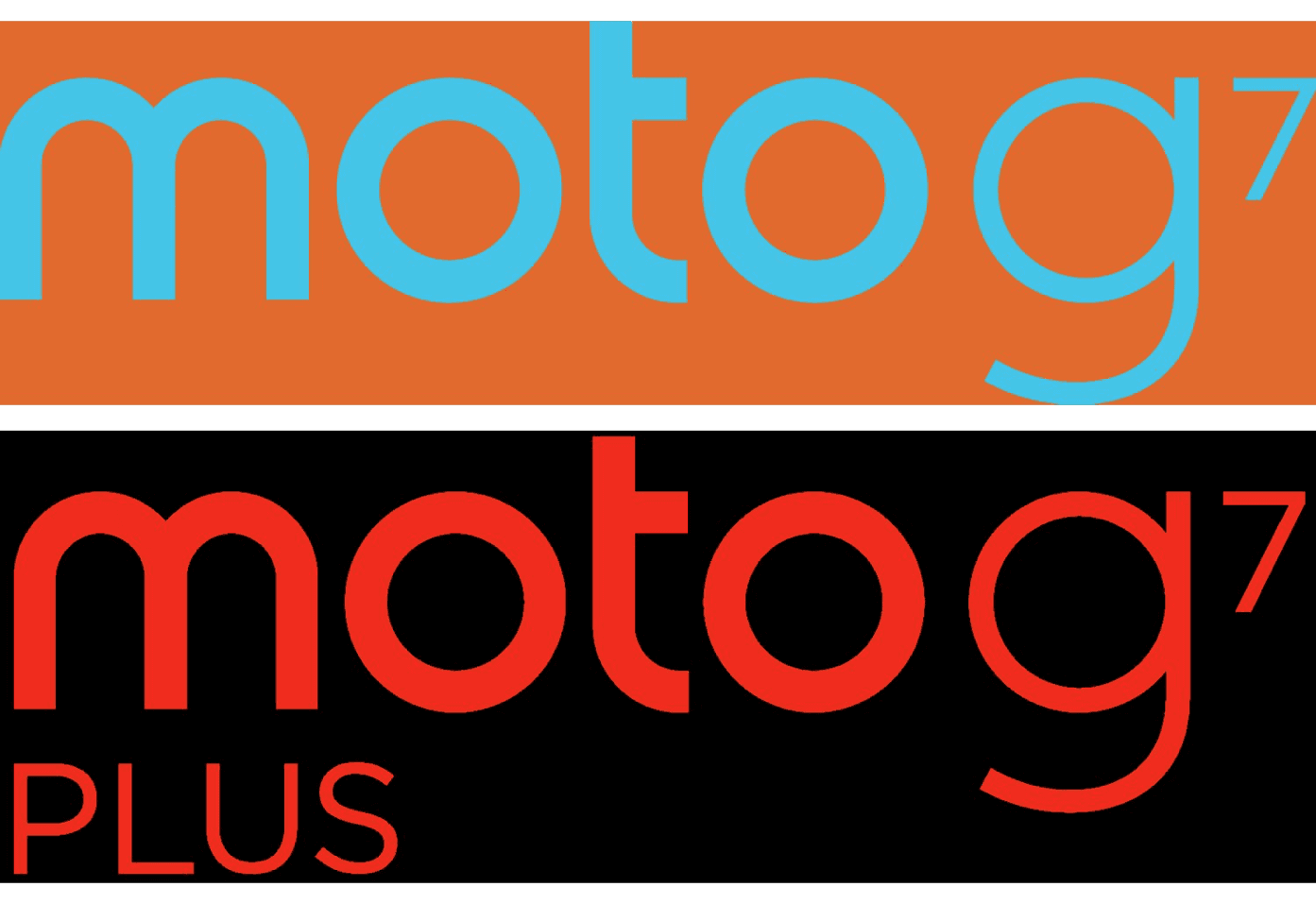