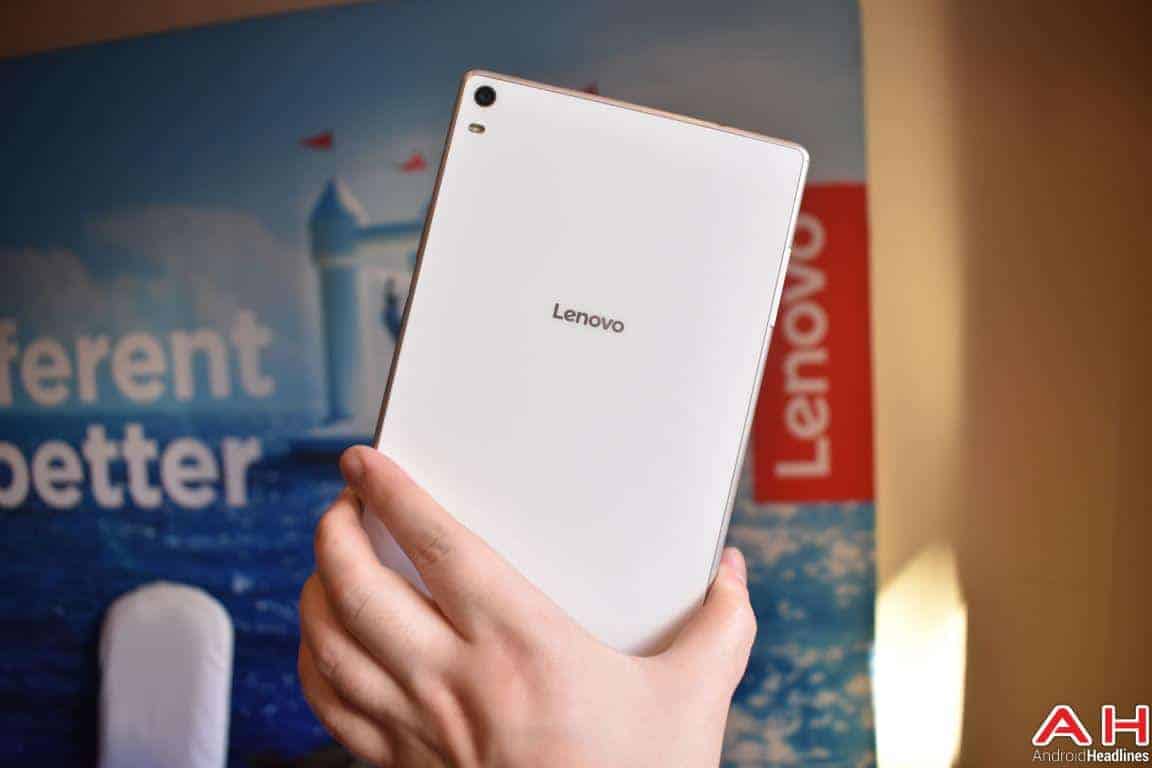 In short: Lenovo and Amazon are partnering on a new lineup of Android-powered tablets featuring support for the latter’s artificial intelligence assistant Alexa, the two firms announced this week, presenting a radically different take on tablet development strategy. The products set to launch as part of the newly confirmed family will be among the first gadgets on the market to support Show Mode, one of the latest Alexa features that allows users to interact with the digital assistant in a more visual manner. The Smart Tab series is being specifically advertised as a household solution despite its portability as Lenovo and Amazon’s internal research suggests most of today’s tablet users aren’t often carrying their slates on them but still use them as their entertainment platform of choice for one or two hours every day.

Background: Lenovo and Amazon have been collaborating on consumer-grade AI for several years now, having previously debuted similar solutions for Windows laptops, as well as one Alexa-enabled accessory for the Chinese tech giant’s Tab 4 family of Android tablets. The timing of the new announcement coincides with the debut of a massive expansion of Amazon’s Alexa ecosystem that involves everything from smart speakers, wall clocks, and microwaves to music controllers and numerous services.

Impact: While virtually all major industry trackers agree the global tablet market has been steadily declining in recent times, Amazon and Lenovo are now set to try something different by delivering a range of devices that are primarily designed to be used in one’s home. Even though contemporary slates are more than capable of serving as portable computers, most consumers don’t use them as such, with Lenovo and Amazon being the first two major players to design an entire tablet lineup around that concept, at least in the context of traditional slates and not niche products such as the Kindle series of e-readers.