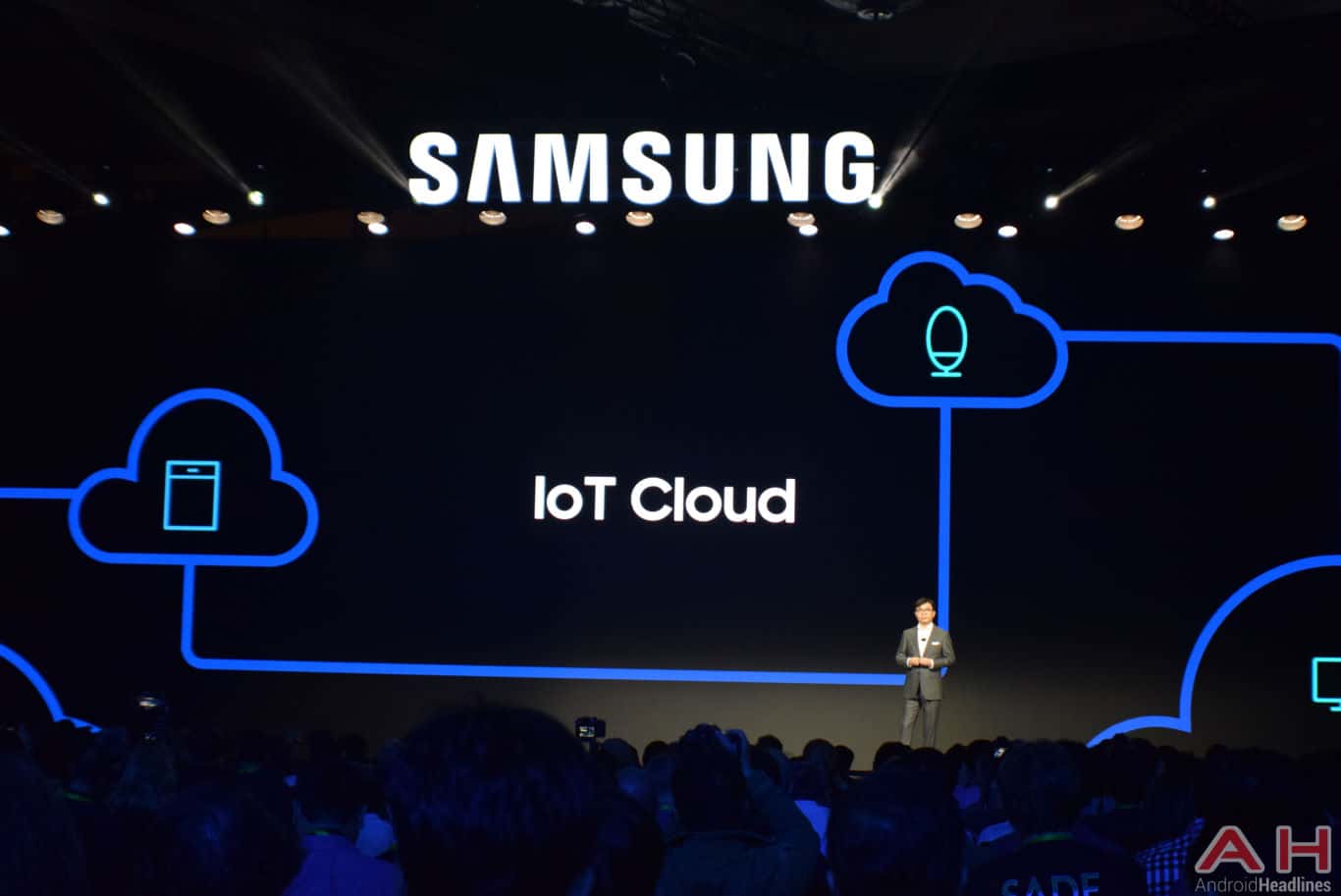 In short: Strategy Analytics expects the industry of cellular connected IoT (Internet of Things) devices to cross the $280 million threshold by 2025. By then, the majority of these devices will be 5G-connected, though there will still be some that use 4G LTE, due to the fact that there won’t be 5G everywhere in the world, even in bigger markets for cellular technology like South Korea, China and the US.

Background: IoT is a big market right now for many companies, and while there aren’t a lot of cellular-connected devices available just yet, that is bound to change. By having these devices connected to a cellular service, users won’t need to worry about their WiFi network connecting and reaching those devices. Particularly useful for security cameras that you might have outside your home, that may be out of reach of your home’s WiFi network, but it can still be reached by a cellular network. Cellular-connected IoT devices are already starting to crop up all over the place, though the adoption is still pretty minimal at this point. The reason for that is because these devices do cost more, but they also require a data plan with a carrier, which is going to add onto your existing plan and force users to pay more. And at this point, many don’t want to do that just yet.

The impact: This is exactly why 5G is such a big deal. 5G isn’t all that different from 4G LTE. The main difference here is adding more bandwidth, which is going to make it better for connecting more devices – like Internet of Things products – without slowing down the network, which isn’t a bad thing at all. 5G is made for IoT devices, so it’s not a huge surprise to see the cellular-connected IoT market exploding to about $280 million in the next seven years.