HyperX may be targeting this line of micro SD cards at gamers, but these also have some features that regular smartphone users are going to love – like A1 certification for running apps and games

HyperX, the “gaming” division of Kingston Technology, recently announced a new line of micro SD cards that are designed for just that – playing games. These are pretty much the same as the micro SD cards you’ll find from SanDisk, Samsung and others, but these are optimized for a better gaming experience, particularly when you are running a game from the micro SD card slot. We’ve been trying out the 256GB model of HyperX’s Gaming micro SD Card in the Galaxy Note 9, and it’s performed pretty well. But let’s find out if it is worth picking up for your Android smartphone. 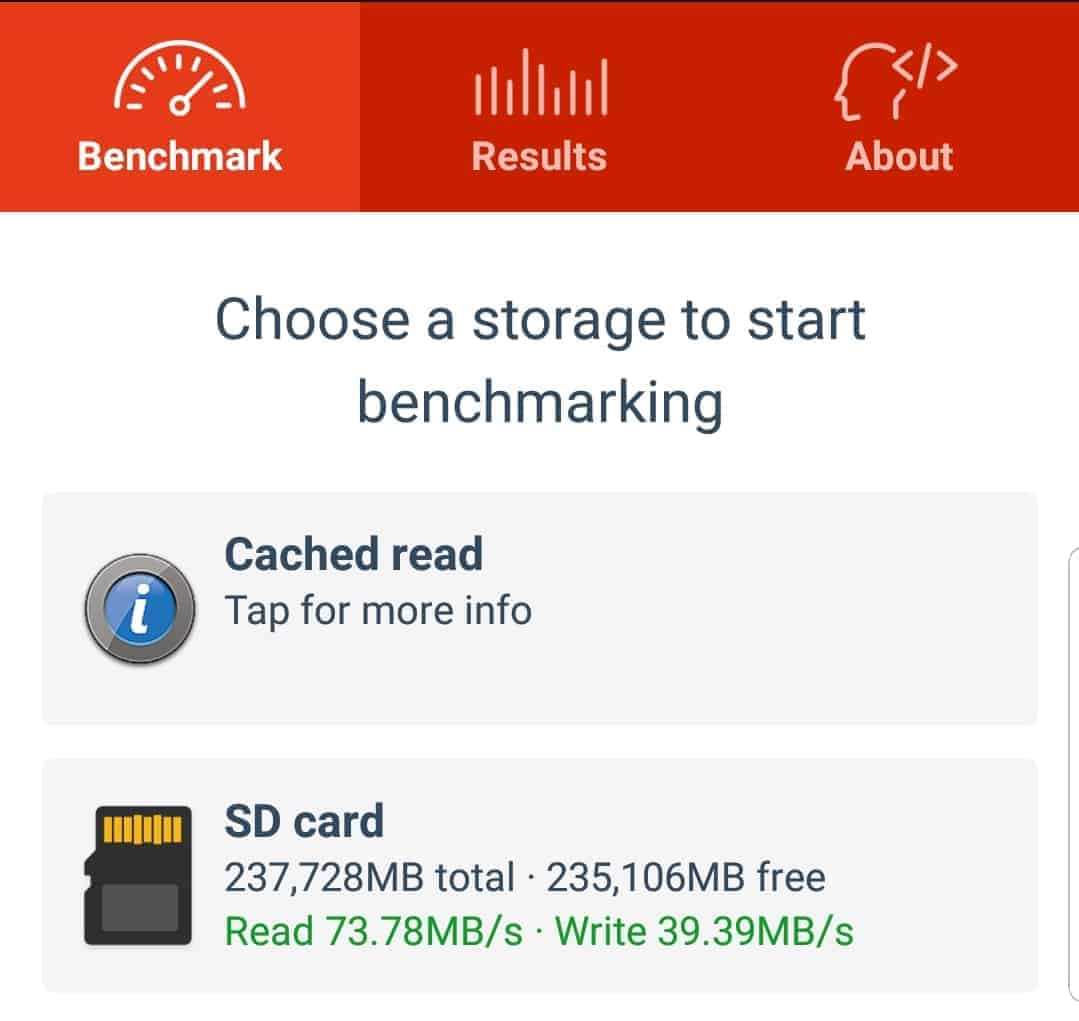 According to HyperX, these micro SD cards sport 100MB/s read speeds and 80MB/s write speeds, with a Speed Class of (U3). It also meets A1 standards for storing apps on your micro SD card. What that essentially means is that you will get the same speed from apps running on the micro SD card, as those running on the internal storage. That is actually a pretty big deal, but this only affects smartphones that sport the Adoptable Storage feature from Google (and that is mostly just Motorola smartphones, so, unfortunately, we couldn’t really test it on the Galaxy Note 9). During the review, we ran A1 SD Bench, to benchmark the read and write speeds of this micro SD card. The results we got were much lower than what HyperX touts, but the number that HyperX uses are the fastest that the micro SD card can read and write, so you’ll likely never see that number in real life. But A1 SD Bench gave us a read speed of 73.7bMB/s and write speed of 39.39MB/s. 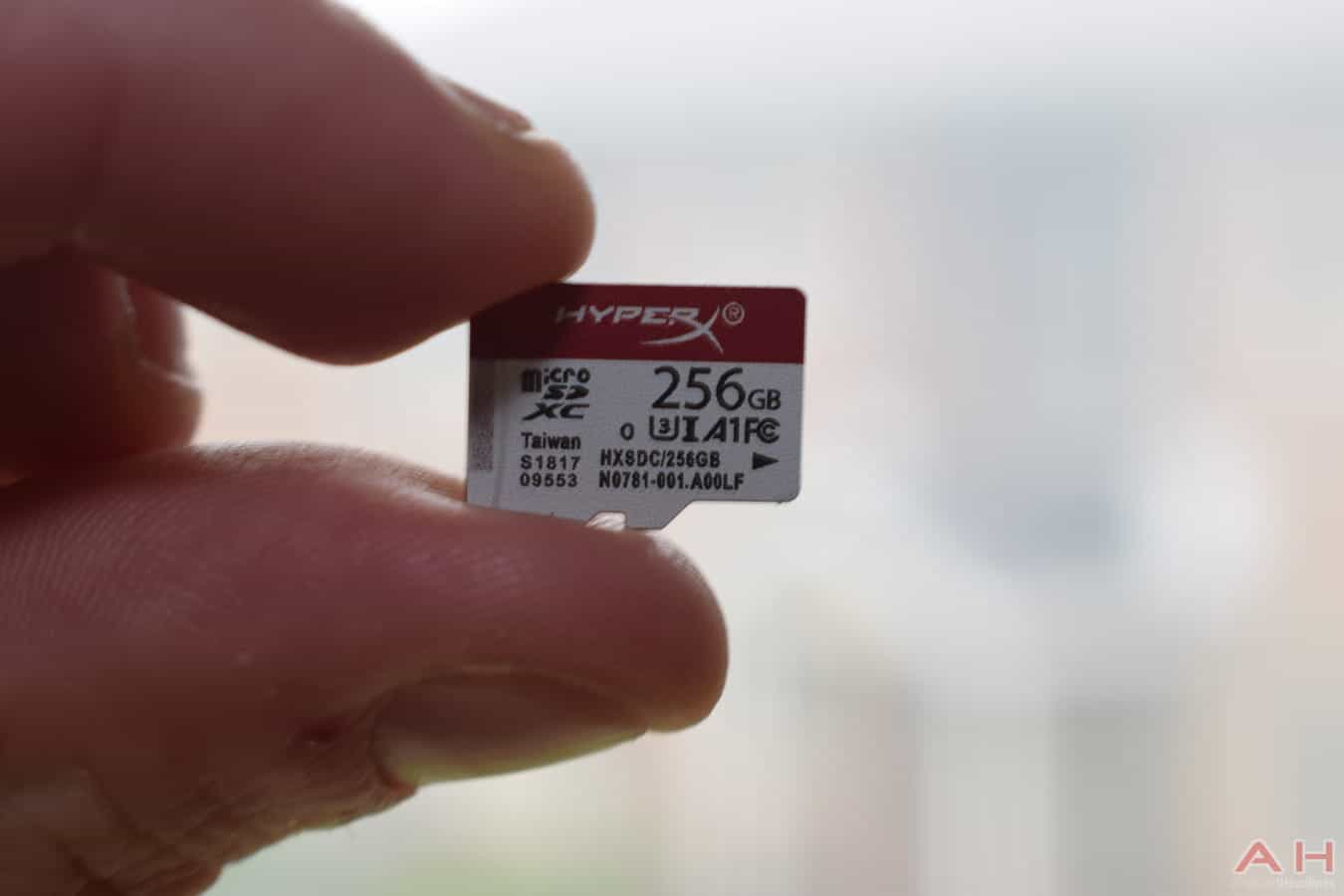 Using this micro SD card in the Galaxy Note 9, it’s really only being used for saving photos, videos, offline music and other documents. Which is fine, as the Galaxy Note 9 does have that pretty incredible camera, so you are going to be using it quite a bit. We found that the HyperX Gaming micro SD card was able to write 4K footage in virtually real-time. If the card is slower, it would force you to wait while it finishes writing that content to the micro SD card before allowing you to record more footage. Which can be a pain, as you could miss the shot that you wanted to get. But that is not an issue with this micro SD card. 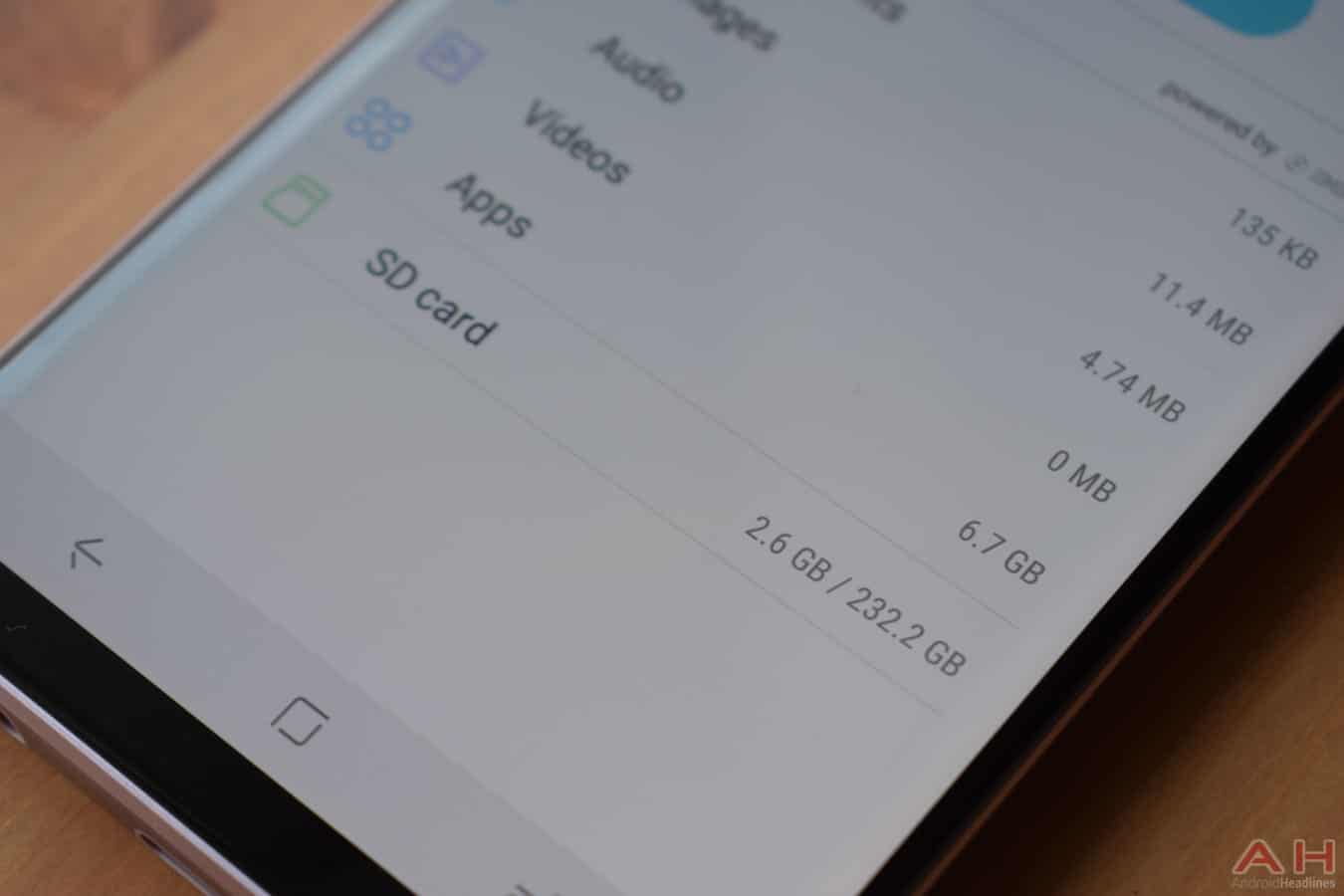 Now the big question is whether you should buy one of these micro SD cards from HyperX. And with the 32GB capacity being $39.99, the 128GB being $79.99 and 256GB being $149, these are not the cheapest micro SD cards out there. But if you are looking to use these micro SD cards in your smartphone and switch it over to your Nintendo Switch, then yes, this is a good option for that. If your smartphone allows you to store apps and games on the micro SD card, then this is also a good option, and that is because it is optimized for gaming and is also A1 certified for Adoptable Storage. With smartphones, you can never really have enough storage, and adding up to 256GB of fast storage with this micro SD from HyperX is definitely a good thing. You can purchase the HyperX Gaming micro SD Cards from Amazon using the link below.