In short: The successor to the Huawei Watch 2 may be advertised as the Watch X, with the Chinese electronics manufacturer applying to trademark that name with the European Union Intellectual Property Office (EUIPO) last week. The application associates the Watch X name solely with wearables and related technologies and the European regulator has yet to task one of its attorneys with reviewing it. The timing of Huawei’s filing is in line with the company’s recent statements about its smartwatch ambitions and indicates the Watch 2 successor likely won’t be launching this year, regardless of how it ends up being called.

Background: While speaking at this year’s MWC in Barcelona, Richard Yu, the head of Huawei’s consumer electronics division, said the company is still invested in the smartwatch segment but isn’t planning to release entirely new products anytime soon, implying no major 2018 launches are part of its plans. Since then, the Shenzhen-based technology giant released a new version of the Watch 2 with NFC and eSIM support, though that particular gadget still isn’t sold globally and likely never will be. Huawei was possibly waiting for Qualcomm to deliver a successor to the 2016 Snapdragon Wear 2100 chip before commercializing a new watch, with the San Diego-based chipmaker finally doing so earlier this month by unveiling the Snapdragon Wear 3100. Thanks to a wide variety of hardware and controller improvements, the new silicon is both more powerful and energy-efficient than its predecessor, providing smartwatch manufacturers with more flexibility in regards to optimizing user experiences offered by their products.

Impact: With the Watch 2 still being widely touted as one of the best Android Wear (now Wear OS) devices ever created, its successor has high expectations to meet, which may be part of the reason why Huawei isn’t rushing with releasing it. Still, as the Snapdragon 3100 is already in mass production, the Chinese firm presumably had access to its samples since at least spring and may end up making major wearable announcements as soon as January when the annual CES trade show is taking place in Las Vegas. 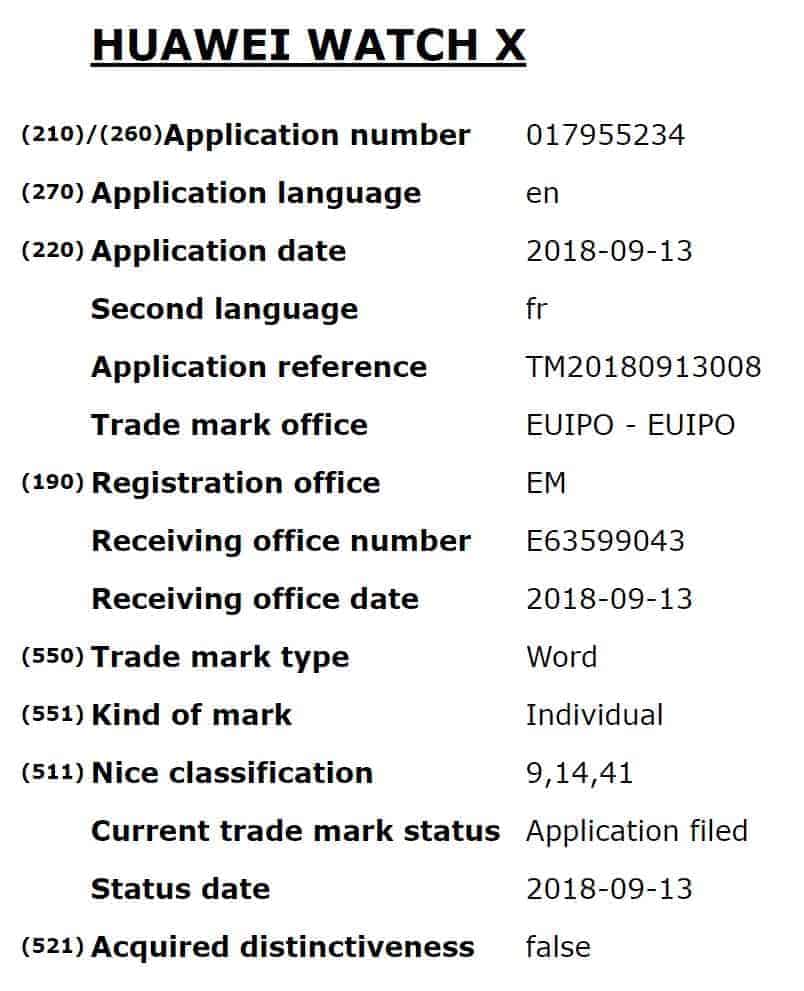