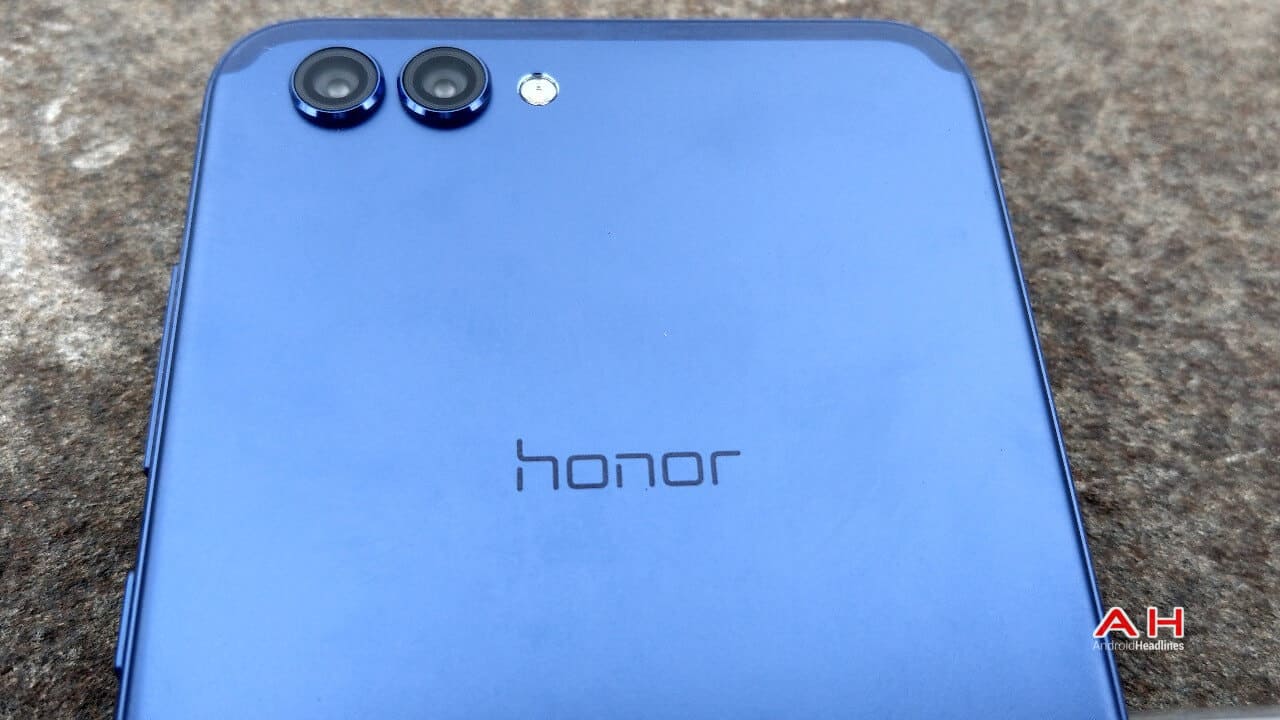 In short: Huawei has no plans to spin off its mobile subsidiary Honor into a separate business, the Chinese company confirmed several days back, dispelling recent rumors suggesting an opposite course of action. Over the course of this summer, media in the Far Eastern country has been reporting about a split between the two brands as a realistic possibility due to the immense promise the Honor brand is currently showing, with the subsidiary now even surpassing Xiaomi, the fourth-largest phone vendor in China, in terms of device shipments. Honor President Zhao Ming now explicitly dismissed that notion, asserting the two brands will remain inseparable moving forward.

Background: The new rhetoric from Honor and its parent suggests their previous differentiation strategy may have worked too well. Since establishing the sub-brand in 2013, Huawei wanted Honor to operate as a largely independent entity in terms of branding and product strategy, though without a dedicated R&D unit, meaning it was still reliant on the technology created by its parent. Late last year, Honor described its strategy as that of a "B brand," stating it's more focused on online sales than Huawei and is also targeting a younger audience with its devices, as evident by their aggressive pricing. Over the last several years, Honor said its next goal was to become a top-five phone vendor in the world, with its recent results suggesting it may hit that milestone in the medium term.

Impact: Honor's 2018 commercial performance appears to have surpassed even Huawei's most ambitious expectations, prompting the Chinese tech giant to tone down its efforts to differentiate the two brands as it still has no plans to separate them, or at the very least may not have considered that option as viable until recently. Regardless of its corporate structure, Honor is expected to stick with what it knows moving forward – delivering aggressively priced Android smartphones targeting younger demographics.