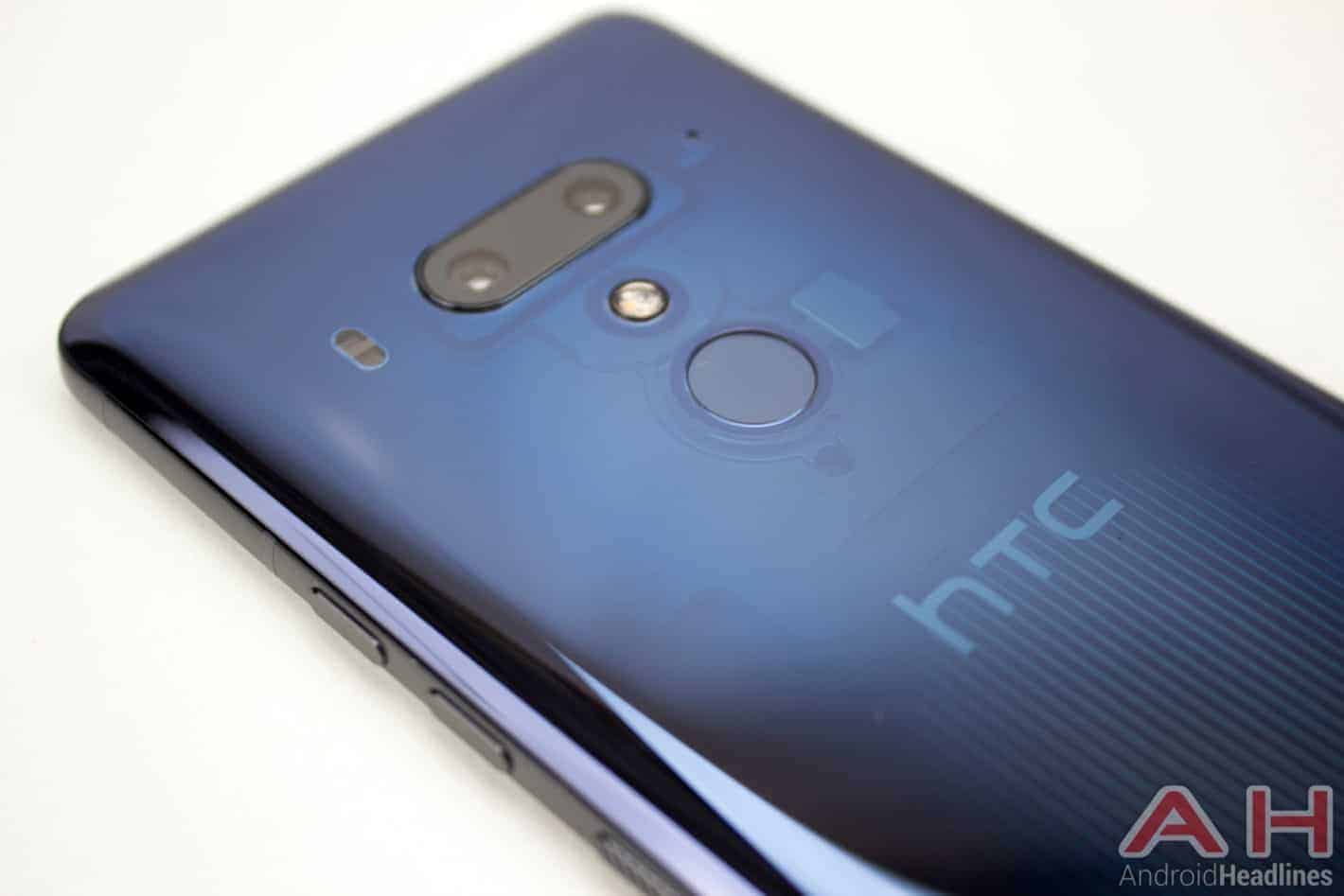 While HTC’s revenues have been plummeting in recent years and many industry watchers are now speculating the company is preparing to exit the smartphone market, the struggling Taiwanese manufacturer is presently sampling Qualcomm’s Snapdragon 845 successor, as indicated by the LinkedIn profile of Kevin Kuo (pictured below), one of its Senior RF Engineers. The same source confirms HTC has been experimenting with Qualcomm’s Snapdragon X50, a 5G-ready modem that will be offered as an optional part of the Snapdragon 855 chip, though the flagship silicon may end up being advertised under a different name.

Qualcomm already confirmed it’s sampling the Snapdragon 845 successor as of this summer and will be officially announcing the chip in the final quarter of the year, most likely in December, which is also when its flow production is expected to start. HTC used the chipmaker’s 2018 flagship offering on only one occasion, commercializing it inside the U12 Plus smartphone released this spring. Should the firm decide3 to deliver another high-end mobile device with the Snapdragon 855 next year, it may opt to go all in and invest extra resources into making it 5G-ready as it’s unlikely to release two premium handsets in a span of several months given the dire state of its finances and the significant financial commitment that doing R&D for an entirely new flagship warrants.

The Snapdragon 855 could also launch as the Snapdragon 8150 and is code-named “Hana,” according to one recent report, with Qualcomm possibly looking to differentiate its premium mobile chips from those intended for Windows notebooks by opting for a new naming scheme. The chip itself is being manufactured on TSMC’s 7nm process node using optical lithography and will almost certainly power a wide variety of Android smartphones planned to be released in 2019. It’s expected to be offered with the Snapdragon X24 modem by default, allowing manufacturers to save production costs by sacrificing 5G readiness which isn’t likely to be a major selling point in most markets prior to 2020 as the next generation of mobile networks will only start being deployed on a significant scale next year. 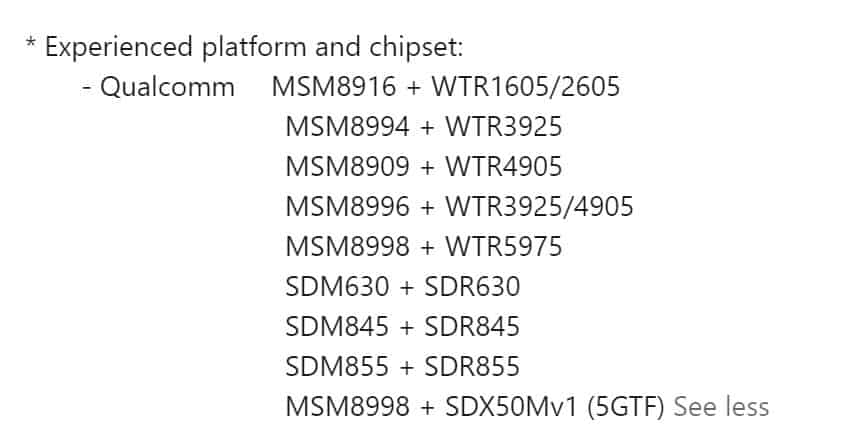