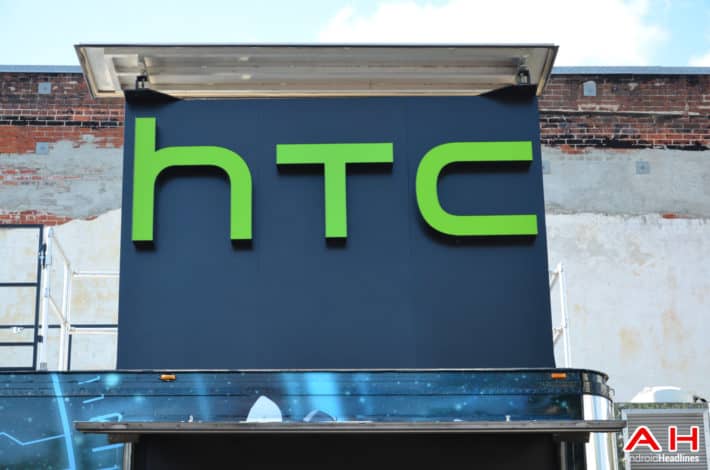 HTC’s slump continued in August, with the company’s sales dropping to the equivalent of $45.2 million, over 53-percent down annually. The figure is even lower than what the Taiwanese firm posted last month, reporting a 15-year low. HTC’s turnover for the first eight months of the current calendar year totaled just over $596 million, a 54-percent yearly drop.

The development comes shortly after HTC unveiled its latest smartphone in the form of the U12 Life, an Android-powered mid-ranger aimed at Europe and Asia. The handset in question isn’t manufactured in-house and is unlikely to significantly improve the Taipei-based company’s bottom line. HTC went through a major restructuring in early 2018, opting to merge its regional mobile and virtual reality units, consolidate their management, and consequently cut operating costs. Its ambitions in the smartphone segment have been declining ever since, with the number of new models it released this year being significantly smaller compared to 2017. In July, HTC announced a plan to lay off 1,500 workers, hence cutting around a quarter of its global workforce, with the majority of affected positions being in Taiwan.

The $1.1 billion cash injection HTC received from Google in January is likely to mask the effect its poor commercial performance has on its bottom line this year but came at the expense of providing Alphabet’s subsidiary with unrestricted access to its patent portfolio. Even more significantly, the same deal saw hundreds of HTC’s engineers move over to Google. Between the exodus of talent and declining financials, HTC is expected to exit the smartphone market in the near future and make an all-in bet on VR, the only industry in which it’s presently experiencing growth. The U12 Life might have been its final smartphone release of the year, with its only 2018 Android flagship being announced this spring in the form of the U12 Plus.