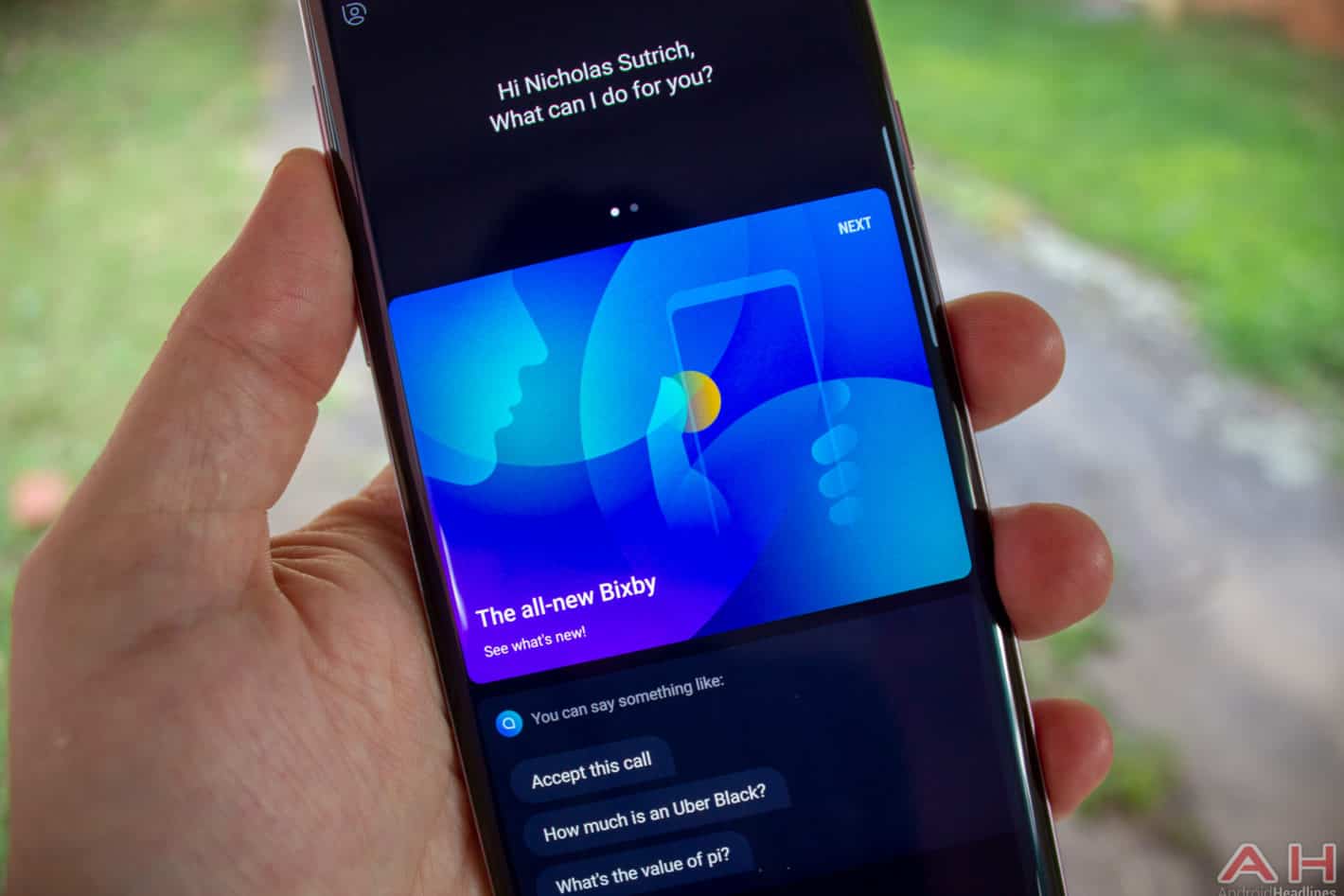 YouTuber Zack Nelson of the popular DIY-focused JerryRigEverything channel has a permanent solution to fix the somewhat divisive Bixby button included on Samsung's Galaxy Note 9. The button has caused a significant amount of angst for some users due both to its lack of durability and the company's decision to disallow disabling or software remapping. In short, users have complained quite a bit about that decision and Samsung has even said it will be rolling out an update to re-enable those actions beginning around the end of this month. That won't necessarily hit every user very quickly, however, so Nelson came up with a two-part solution expressly geared at those users who don't care if Bixby never works again, or who don't want to wait. Of course, the process will void any and all warranty on the phablet flagship and unless users can get their hands on a replacement button, the fix is irreversible.

Having said that, the first step in the solution is very straightforward and centers around a previous durability test conducted on the channel. That test showed that only a small amount of pressure needs to be applied in order to completely remove the outer portion of the Bixby button. Once removed, a simple rubber nub is revealed, highlighting how the button works. That nub presses on a second inner-lining that's central to the water-resistance rating of the Galaxy Note 9, and which, in turn, presses on an electrical button. As Nelson shows, that seems to be all that's required to keep that IP68 rating, so the nub itself can be removed. The host accomplishes that with a razor knife with relative ease. From there, users can re-insert the button, resulting in a wobbly but 'fixed' piece of plastic which stays in place in the handset fairly well. Glue can be used to hold it flush, or users can make a replacement to fill the space left by the absent button. Simply leaving the button as-is means it might eventually fall out and become lost, leaving a hole in the side of the device.

Nelson overcomes this by fashioning a piece of gold into a shape that exactly fits the proportions of the now unusable button. After softening the piece and then filing and sanding it into the appropriate shape, the YouTuber is left with a piece that fits perfectly and solidly into that empty space. In fact, it has to be removed by taking the device apart and pushing from the inside since it sits flush with the exterior molding. The process looks extensive and would take some time to accomplish but might actually be a viable solution. While not necessarily recommendable, it might be worthwhile for those who don't want to wait for the company to get around to fixing the problem. Better still, the process shown could almost certainly be used with just about any material, giving users at least one more way to accessorize and personalize the aesthetics of their device.