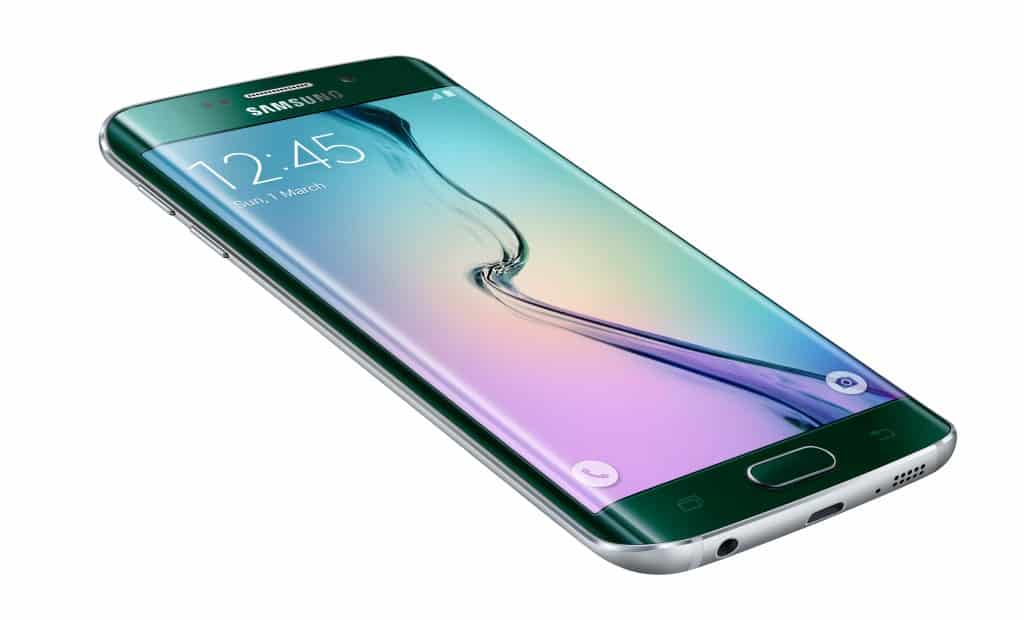 In short: Samsung is working on a green variant of at least one Galaxy S10 model, known industry insider from China known only by their social media handle “Ice Universe” said earlier today. At least one older report suggested the flagship lineup — code-named “Beyond” — will be available in as many as five color options. As the series is still in a pre-production phase of development, Samsung may opt to ditch one of its current color picks or decide to commercialize new ones in the coming months.

Background: The original report about Samsung planning five Galaxy S10 colors came from the same source, suggesting the green variant of the product family will be accompanied by black, white, silver, and pink models. The black version of the device series is likely to once again be Midnight Black, whereas the nature of the other four is less clear. The handful of colors in question were originally described as “candidates,” though green is now understood to have been approved for commercialization. Samsung’s established product practices suggest that not all colors will be available globally and some may be reserved for select device models or memory configurations. Samsung is expected to break with the Galaxy S tradition next year by dividing the line into three Android handsets instead of two, adopting a flagship launch strategy more akin to that of Apple. The top Galaxy S10 model is said to feature five cameras in total – a triple-camera setup on the back and a dual-lens system on the front.

Impact: The last green Android flagship from Samsung launched over three years ago in the form of the Emerald Green Galaxy S6 Edge model (pictured above). The company now appears to be on a quest of reviving some of its more unconventional smartphone variants, having most recently done so with the brownish Galaxy Note 9 whose finish is officially called Metallic Copper.