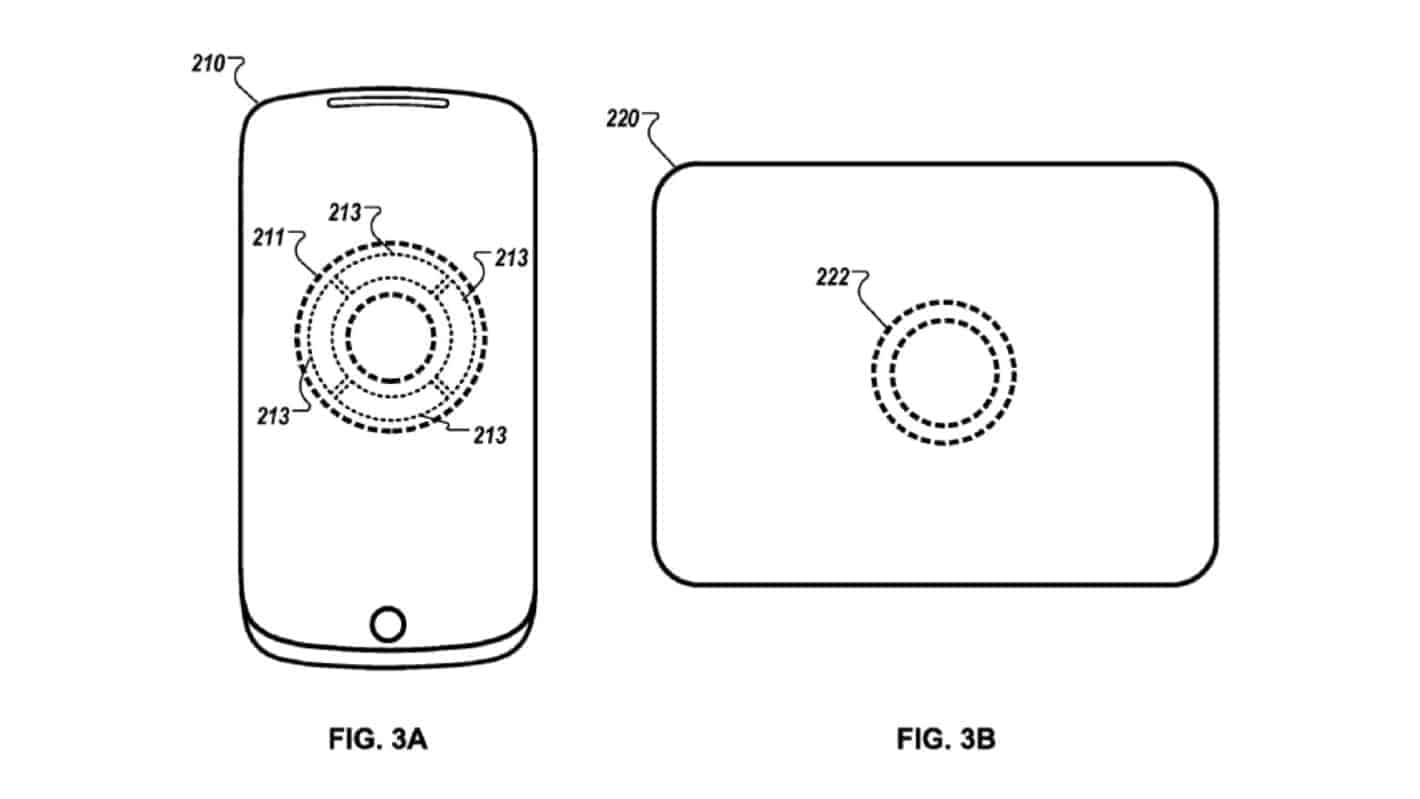 Google has now been awarded a new patent that seems to suggest the company is working on a software solution to make wireless charging more efficient via visual cues and guidance for end users. Filed with the World Intellectual Property Organization, the new invention is meant to provide concise instructions to users who are placing their wireless charging-enabled handset on a charging pad. As defined by the search giant’s patent, the solution is based on detected electromagnetic signals that show when a mobile device is near a wireless charging pad. Those are also used to determine in which direction the device needs to move in order to be centered on the pad. As the information is being analyzed and determinations made, the mobile device then displays a UI which assists the user in placing their device as perfectly as possible on the pad. The technology would, in theory, provide more efficient and rapid charging for the end user.

The UI, as shown in the included diagrams, is straightforward and would be easy to use if the company intends to build something similar. In its current iteration, it appears to show a ring at the center of the UI that represents the coils in the device, in addition to arrow point outlines. When a charging pad’s coils are detected, a circular icon shows where the alignment currently is and the points light up to indicate the direction the device needs to be moved. The conceptual interface also highlights a progress bar element at the top of the screen. Rather than showing how full the battery is, however, that shows what the charging efficiency is currently at.

Meanwhile, nothing in the patent seems to suggest that this is a feature Google intends to incorporate directly into the Android ecosystem. It could be more generally intended as a method that will be included there or it might point to a function to be used specifically in its own handsets. The patent itself was filed way back in 2015 before being approved this week and published. That could, in fact, mean that visually assisted wireless charging optimization will be found in its upcoming Google Pixel flagships expected to be announced in just under a month at the company’s annual hardware event. In any case, the position of coils within the device appears going to be a key aspect of how the software works. Essentially, the phone may need to have some information about that placement that it can share with the software. So it may or may not be a feasible solution in any of the currently available devices that support wireless charging. 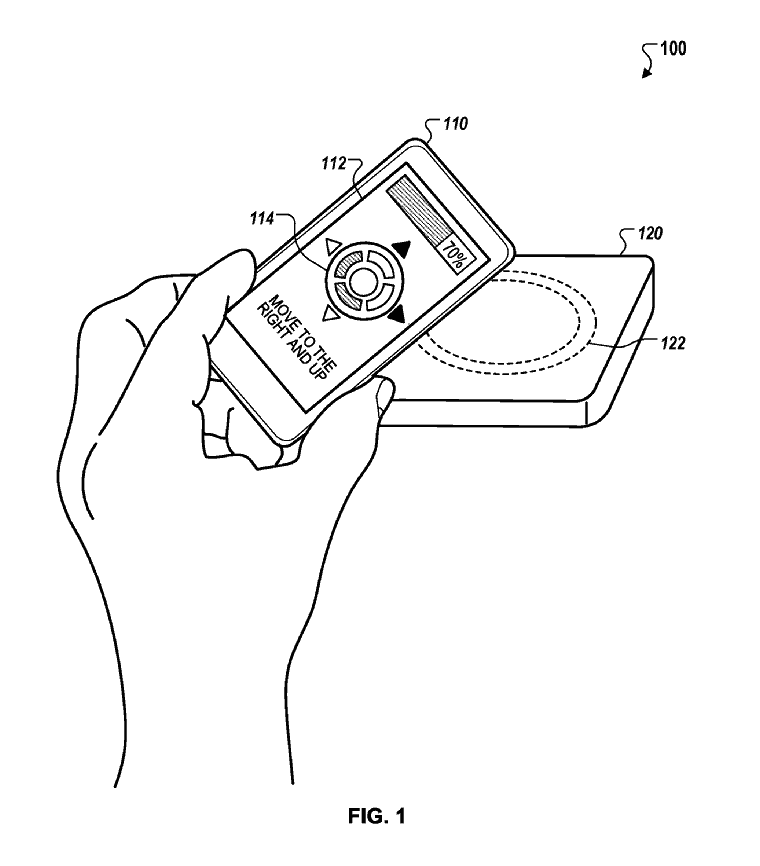 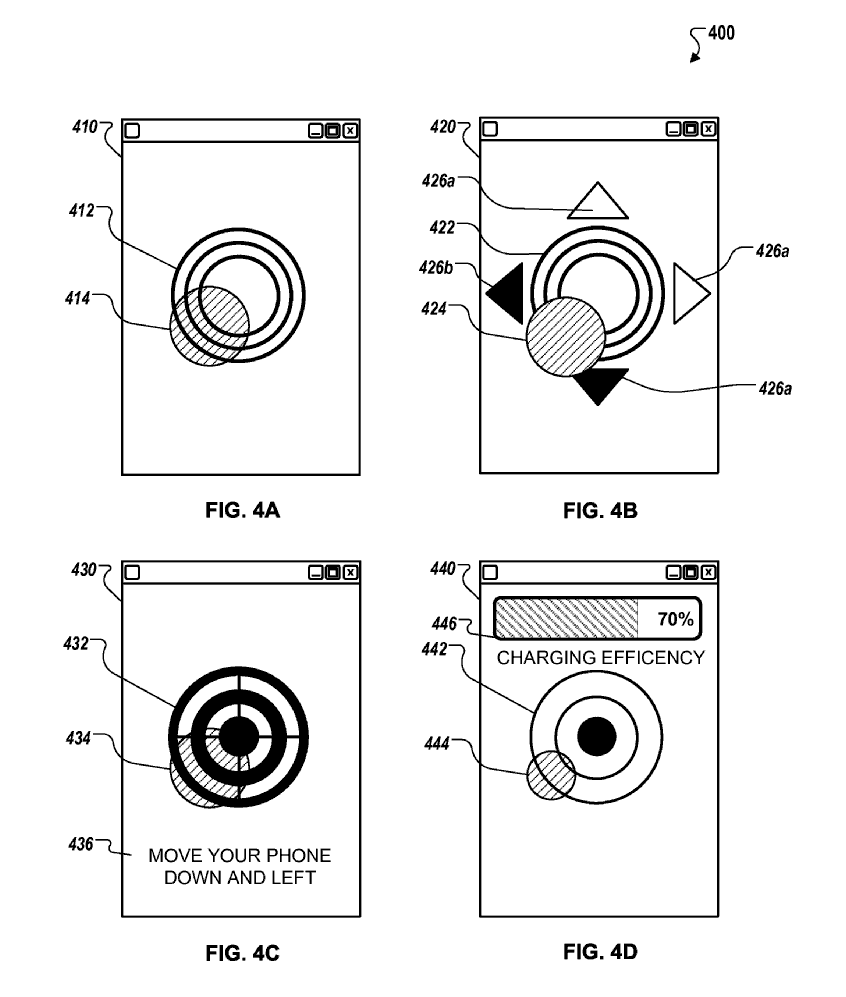 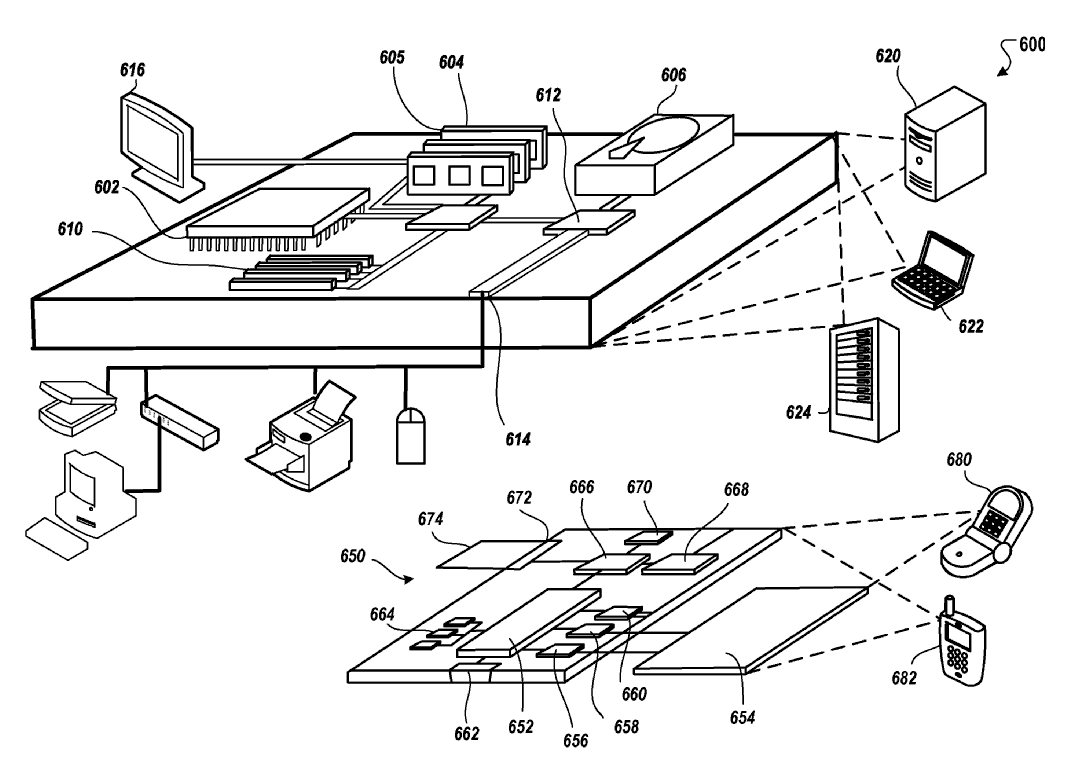