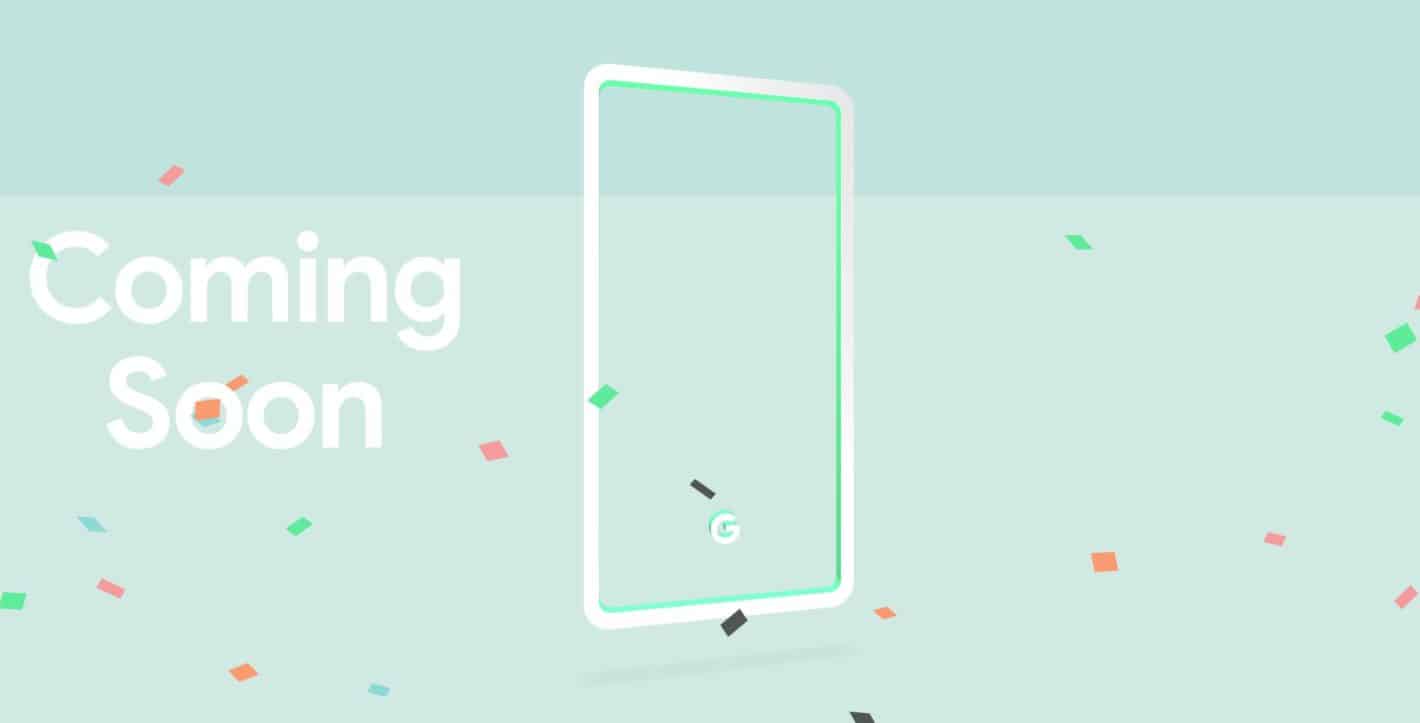 In short: Google started teasing its Pixel 3 announcement over the last 24 hours, with the company's online storefront now calling users to sign up for product updates, reiterating that the Android flagship lineup will be announced on October 9. While the U.S. Google Store page doesn't reveal anything that wasn't already extensively leaked, the Japanese one (the domain has been verified as being owned by Google) does hint at some new information in the form of the lineup's official colors, suggesting the company will be offering its smartphones in black, white, and teal.

Background: The Pixel 3 series leaked all over the Internet last month after a pre-production Pixel 3 XL batch went missing, having presumably been stolen from Foxconn. While some conspiracy theories about a third device being in the works can still be found online, most credible information points to the product family consisting of two devices, with the smaller one lacking a display notch, whereas the larger model is likely to feature a sizeable cutout housing a dual-camera setup. The Active Edge functionality from the Pixel 2 and Pixel 2 XL is expected to be making a return this fall, together with a single rear camera and dual stereo speakers. Google's next flagships should use Qualcomm's Snapdragon 845 chip and run Android 9 Pie out of the box.

Impact: The implication that Google will be offering the Pixel 3-series devices in three colors is in line with its established product strategy, with the Japanese teaser specifically indicating the Kinda Blue model is being replaced with some variant of teal. There's a solid chance that not all three handsets will be available globally, though the devices themselves should make their way to more markets than their predecessors, with France and Japan being two new markets that have effectively been confirmed as being part of Google's 2018 smartphone plans.