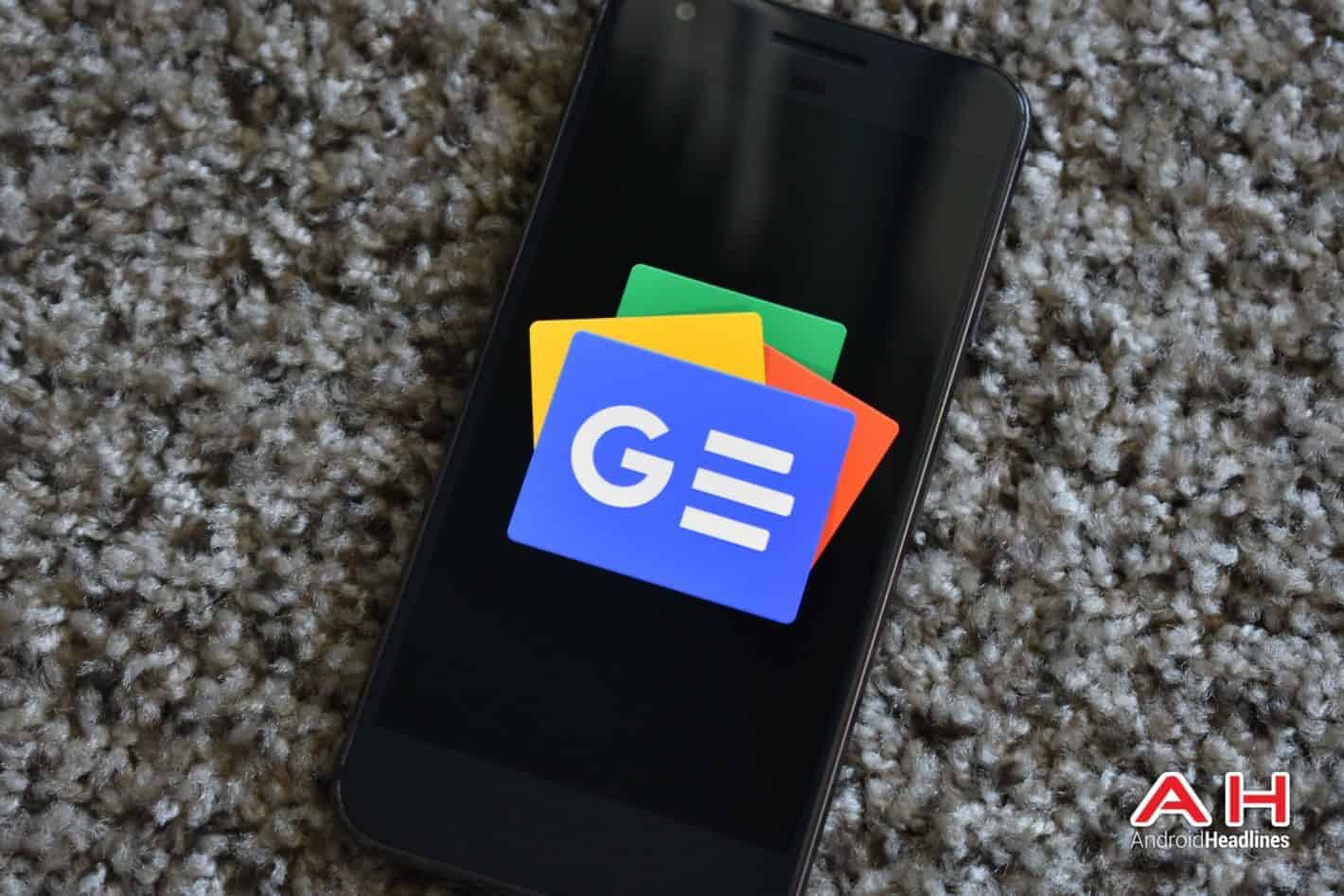 Google has just introduced some changes to the Google News app, as the company is aiming to make Google News accessible on every phone, everywhere, essentially. This may sound a bit cryptic, but the gist of it is, Google is doing what it can to make Google News completely accessible / more functional for users on lighter Internet connections, and that includes some users who are rockin' Android Go smartphones, of course.

The company has just presented four core features that will make that happen for such users. The first feature that the company mentioned is YouTube Go. Google says that, when applicable, videos in the app will open in YouTube Go, which should speed up the process for users who are on lighter Internet connections. In addition to that, Google also said that videos will not auto-play, which should save some data for consumers. The second feature Google mentioned is, a change to Newscasts. Newscasts will adapt to become more text-focused, which will also save data for users when needed. The third change has to do with compression, as the company mentions that images are compressed, and can be fully loaded with just a tap. Google also mentioned that videos and GIs will not auto-play, while less data will be cached and saved on such devices. The last change that the company mentioned is the fact that many articles can be saved for consuming in offline mode, they can be downloaded the moment you connect to a Wi-Fi network.

Do keep in mind that these changes do not apply to everyone, if you have a stable connection and everything is in order, videos will still open in YouTube, and everything will function as per usual. If you are, however, on a subway or something of the sort, and have a spotty Internet connection and / or are worried about data as well, such features may come in handy. Google says that all of these features will be enabled automatically when needed, so that you don't need to flip a switch or anything of the sort. Google also mentioned that all of these features will roll out to users over the coming weeks, and will be available all over the worlds.