In short: Many users have been reporting that they have noticed some activations going on with their Google Home or other Google Assistant-enabled speaker, overnight when they are asleep or not using the device. It doesn’t actually make a noise, reportedly, but if you look in the “My Activity” section of the Google Home app, you’ll find some random activations. Well according to Google, this is a system check bug. It is not activating the microphone at all – again according to Google. So there’s nothing to worry about here, just a pretty weird bug that Google is working on and should have fixed pretty soon. It’s simply checking the system, which ends up in it reporting onto the “My Activity” section of the Google Home app.

Background: Many users have been reporting this issue on Reddit, Google’s Product Forums and other forums as well. No one really knew why this was happening. But at least Google was kind enough to detail why it was happening, and that it was a bug that is going to be fixed in the near future. This was turning out to be a pretty strange thing, almost like there was a ghost using your Google Assistant speaker overnight while you were asleep, but that’s not the case, thankfully. And since there is no playback of what your microphone heard, it’s hard to really tell what was going on, but it’s just Google Home’s system check going on here.

Impact: This isn’t a show stopping bug, and in fact, many people won’t even notice that this is an issue. That’s a good thing, as it won’t affect how people are using Google Assistant or even Google Home. Google should probably make a bigger announcement on this, seeing as this is supposedly affecting every single Google Assistant-enabled speaker on the market right now, which means it’s affecting millions of people. 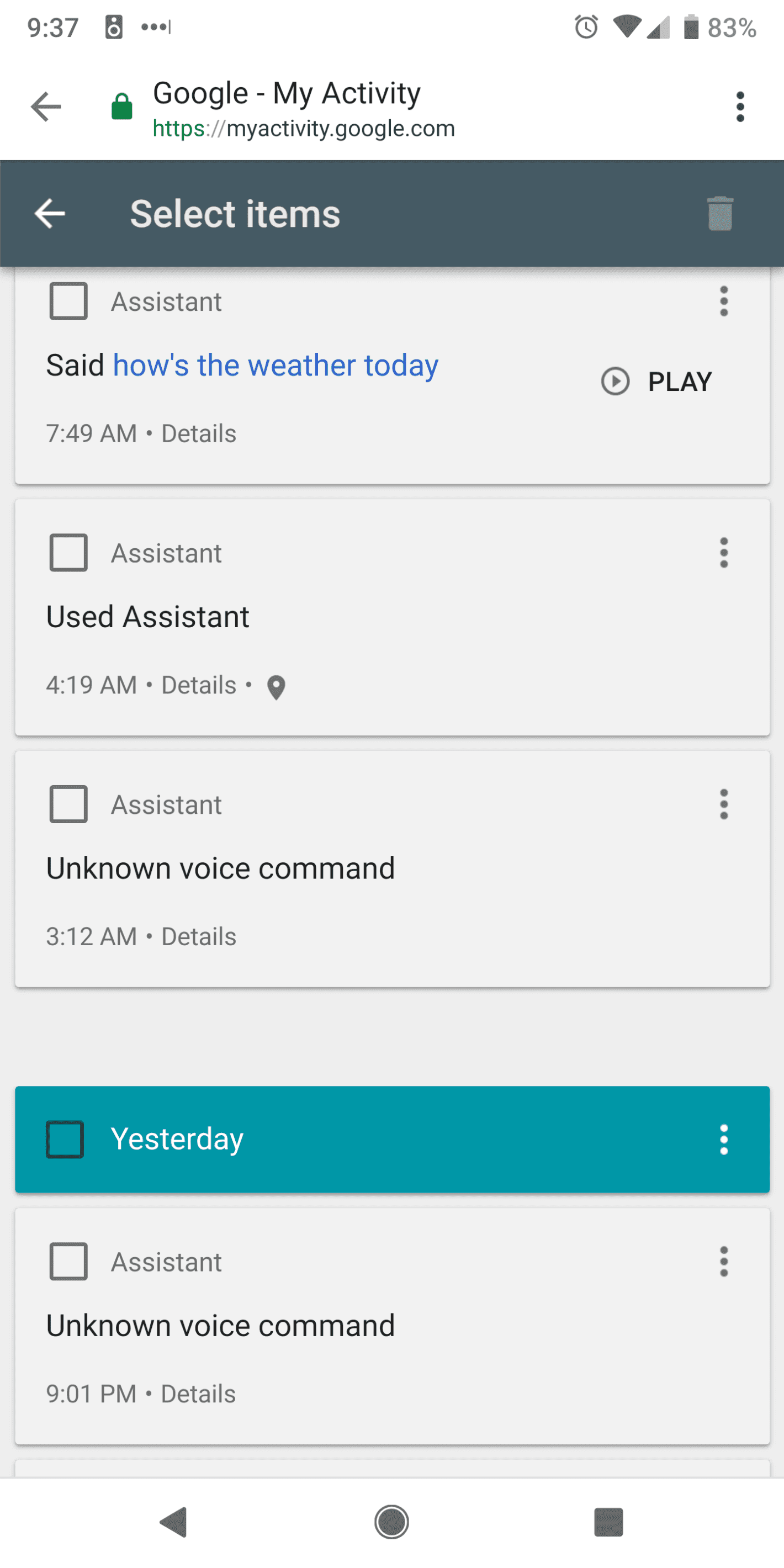