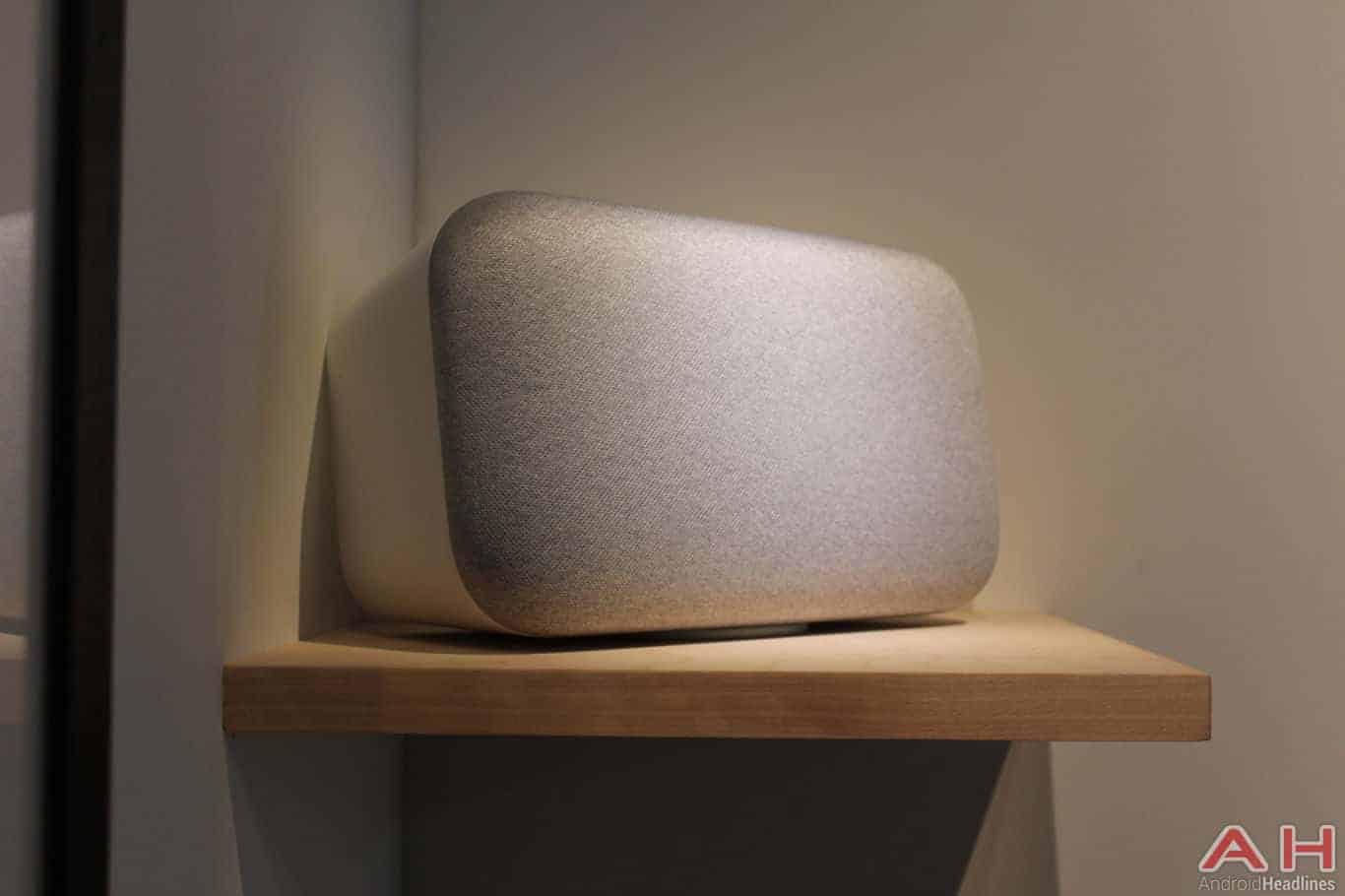 In short: Users are experiencing some pretty massive delays in audio, when using the Google Home Max as a TV speaker, via the AUX port. This was a known issue at launch, for the Google Home Max, and Google did fix the issue with an update. However, the issue was only fixed when using one Home Max speaker. So if you were using two as a pair, with your TV, you are still experiencing a pretty massive delay. This, obviously, is only affecting a small group of users, seeing as the Google Home Max wasn't exactly a big seller like the Home Mini, and it is also only affecting those with two Home Max speakers, and those using it for their TV. Google is aware of the issue, and should be issuing a fix soon, at least we hope.

Background: The Google Home Max was released last winter, as Google's more high-end Google Assistant-enabled speaker. It's a much larger speaker, that does put out much more sound – and it sounds really good too. Users can stand it on its side, or lay it on its side to get some great audio here, so it can work either way. And it does have a slew of ports on the back, which allow users to plug it into different things, like a TV. So it's not surprising to see users using it as a sound bar, basically, but it is surprising that this is still an issue.

The impact: There is a workaround, somewhat, right now. Which is to turn on the delay settings on your TV (if your TV has this feature). This is going to allow the picture to re-sync with the sound from the speakers. It's not the most ideal way to do it, but it does work. The other workaround is to either stop using it as a TV speaker, or just use one as a TV speaker.