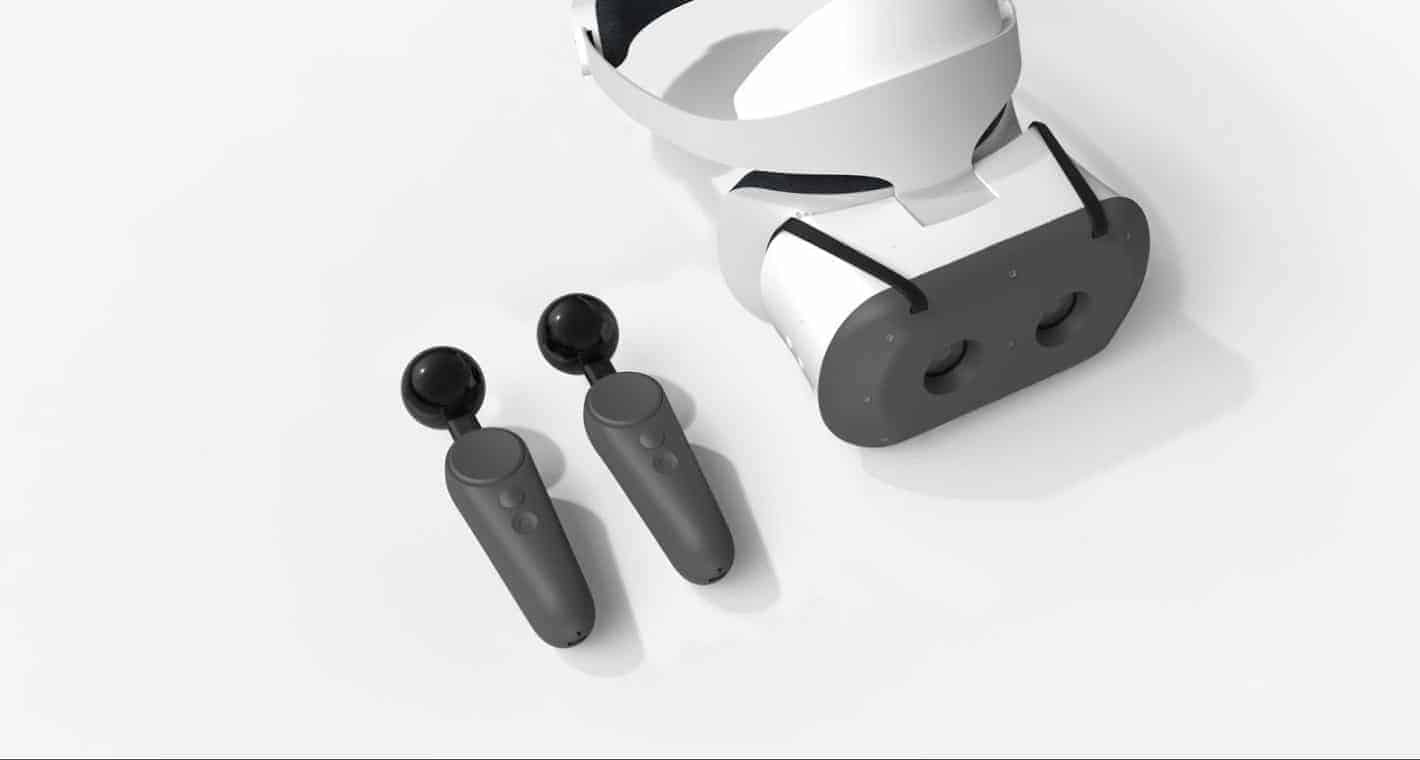 Google detailed in a recent blog post the three new experimental features that it is currently developing for its virtual reality solution, the Google Daydream. Developers may now test these features using the standalone VR headset Lenovo Mirage Solo, and these new functionalities should help make virtual reality more entertaining, educational, and useful for consumers. One of the new features that Google detailed in its blog post is the new software tool that enables experimental support for Six Degrees of Freedom (6DoF) controllers. Google claims that by adding support for 6DoF controllers, users of VR headsets may now move their hands and manipulate objects more naturally. However, aside from developing APIs for 6DoF controllers, Google also has to develop a controller that does not rely on external trackers like optical cameras and sensors, since relying on tracking systems will make Daydream handsets much more expensive and less accessible to consumers. To solve this problem, the search giant took advantage of machine learning models to allow off-the-shelf hardware components to estimate the position and orientation of the user's hands.

Another experimental feature that Google is introducing into Daydream is the See-Through Mode, a feature that allows users to see what is in front of them while wearing their VR headsets. This functionality takes advantage of the WorldSense technology and the tracking cameras on the Mirage Solo, and this feature, along with the 6DoF controllers, allows for augmented reality applications, like viewing new pieces of furniture, decorations, and other fixtures inside the home before purchasing them. Augmented Reality can also be used in the classroom to deliver a more interactive learning experience for students, which often include virtual reality tours and virtual laboratory classes, as well as in the industry for training programs for employees.

Last but not the least, Google is also working to allow Daydream devices to open any smartphone Android application, which will certainly make VR headsets more useful to consumers since they will now have access to a wider variety of applications. This new feature also means that developers can add Daydream support to their existing applications without having to spend a lot of time modifying the app.