Skip to content
Advertisement
Trusted By Millions
Independent, Expert Android News You Can Trust, Since 2010
Publishing More Android Than Anyone Else
5
Today
201
This Week
290
This Month
8415
This Year
125891
All Time
Advertisement 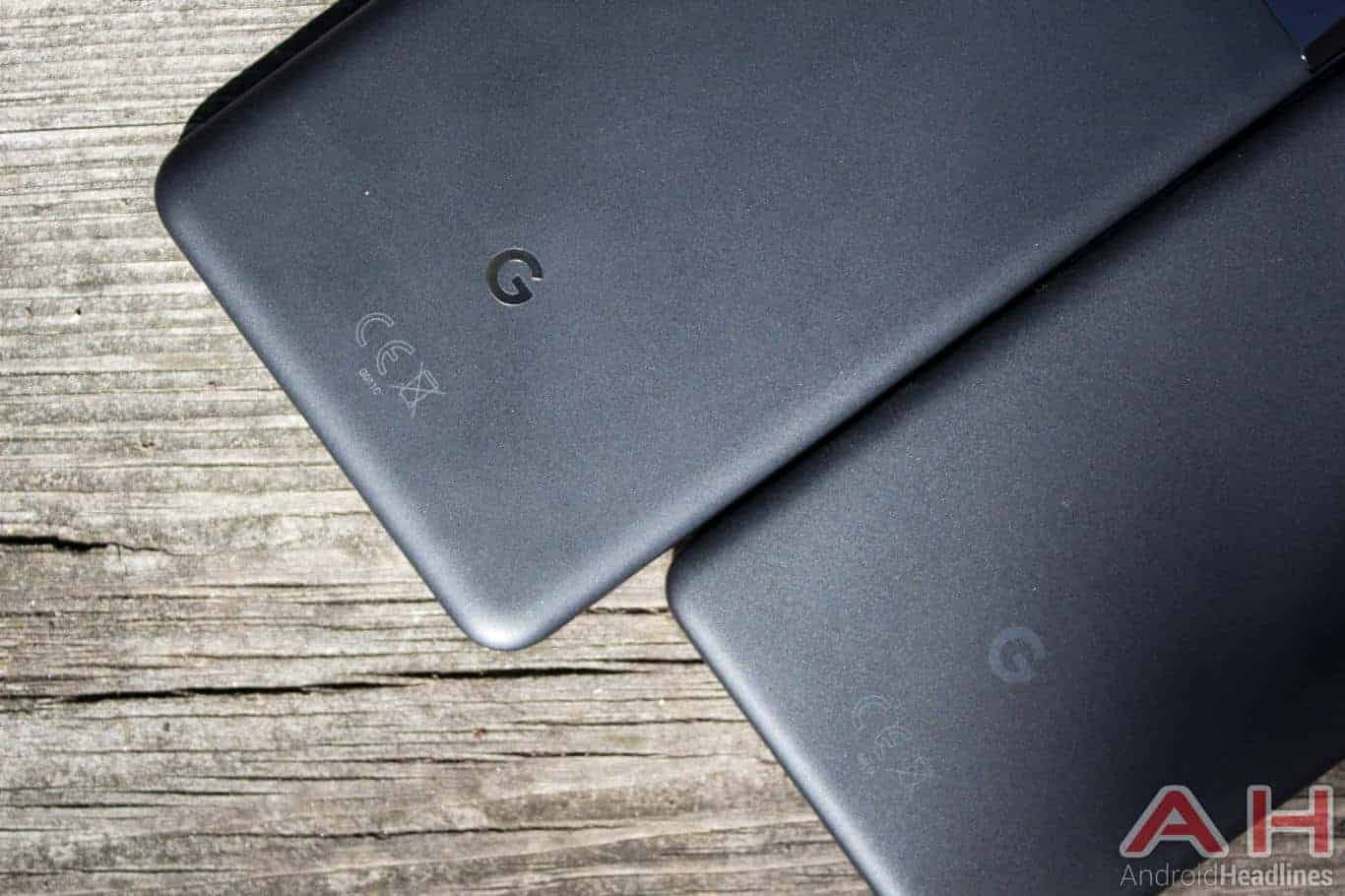 This is rather interesting, as Google did not host such a conference in Europe in previous years, the company simply announced that its Pixel phones are available in parts of Europe via a press release, and that was it. The fact that Google plans to host a press conference in Paris actually proves that it will put more focus on Europe this time around, that it plans to make a more significant push when it comes to Pixel sales in Europe. Now, the Pixel 3 and Pixel 3 XL are expected to be announced in both New York and Paris, simultaneously, but those two phones will probably not be the only hardware that Google will announce. In addition to that, we may see some new Google Home hardware announced on October 9, and when it comes to Europe, the company may announce wider availability for some of its products.

The Google Pixel 3 and Pixel 3 XL have been leaking or weeks now, and so much info leaked, especially when it comes to the Pixel 3 XL, that we pretty much know exactly what to expect. The Google Pixel 3 XL will sport a rather large display notch on the display, while the Pixel 3 will not, but it will have thicker bezels above and below the display. On the back, the two phones will look pretty much identical compared one to the other, both will sport a single camera on the back, and a fingerprint scanner as well. Android 9 Pie will come pre-installed on both devices, while both phones will be fueled by the Snapdragon 845. If you’d like to know more about the Pixel 3 and Pixel 3 XL, feel free to check out our preview article for those two phones.