Google's AI assistant is now appearing directly in the app drawer on Pixelbooks running the still-unstable Chrome OS 70 on the Developer Channel. However, the nature of the change appears to suggest that it could be pushed to the wider Chromebook community without the need for firmware updates. More directly, the change reportedly appeared without any update or any flags in Chrome's hidden experimental menu needing to be enabled. That would seem to imply that the feature is being driven on the server-side of the Chrome OS equation. The button also doesn't appear to function at all. That's not necessarily surprising since the Developer Channel is inherently buggy and not intended for the average user. Instead of bringing up Assistant to answer questions, interact with the smart home environment, or any of its other features, it simply crashes Chrome OS.

Bearing that in mind, Google has only recently released Chrome OS 68 in a widescale update after issues with Wi-Fi disconnects were discovered in the initial rollout in some hardware environments. Meanwhile, Chrome OS 69 is expected to roll out this month and will bring a plethora of changes. System-wide voice dictation, Material Design 2.0, Linux (Beta) on supported boards, and other big advancements are set to be included among those – highlighting just how much effort the company is putting forward in making the OS more usable and productive. So Chrome 70 and, subsequently, Chrome OS 70 is still a ways off. In all likeliness, it won't arrive until October at the earliest. That's based on the search giant's history with providing key updates with beta channels receiving those around a month in advance. It's also unlikely that this will remain a Pixelbook feature since that particular device features a dedicated button to access Google Assistant and this is showing up as a software button that nearly any Chromebook could take advantage of.

The timing also makes plenty of sense with consideration for the fact that new Google-branded Chrome OS hardware is expected around the time of Chrome 70's launch. Specifically, the company is expected to release both a dedicated clamshell-style Chromebook and a detachable tablet in the same vein. The former of those will almost certainly retain its dedicated physical button for Assistant while the latter might have the same button on its detachable keyboard. However, placing the AI tool at the top of the app drawer would provide a quick and easy way to access Assistant when that keyboard isn't attached. 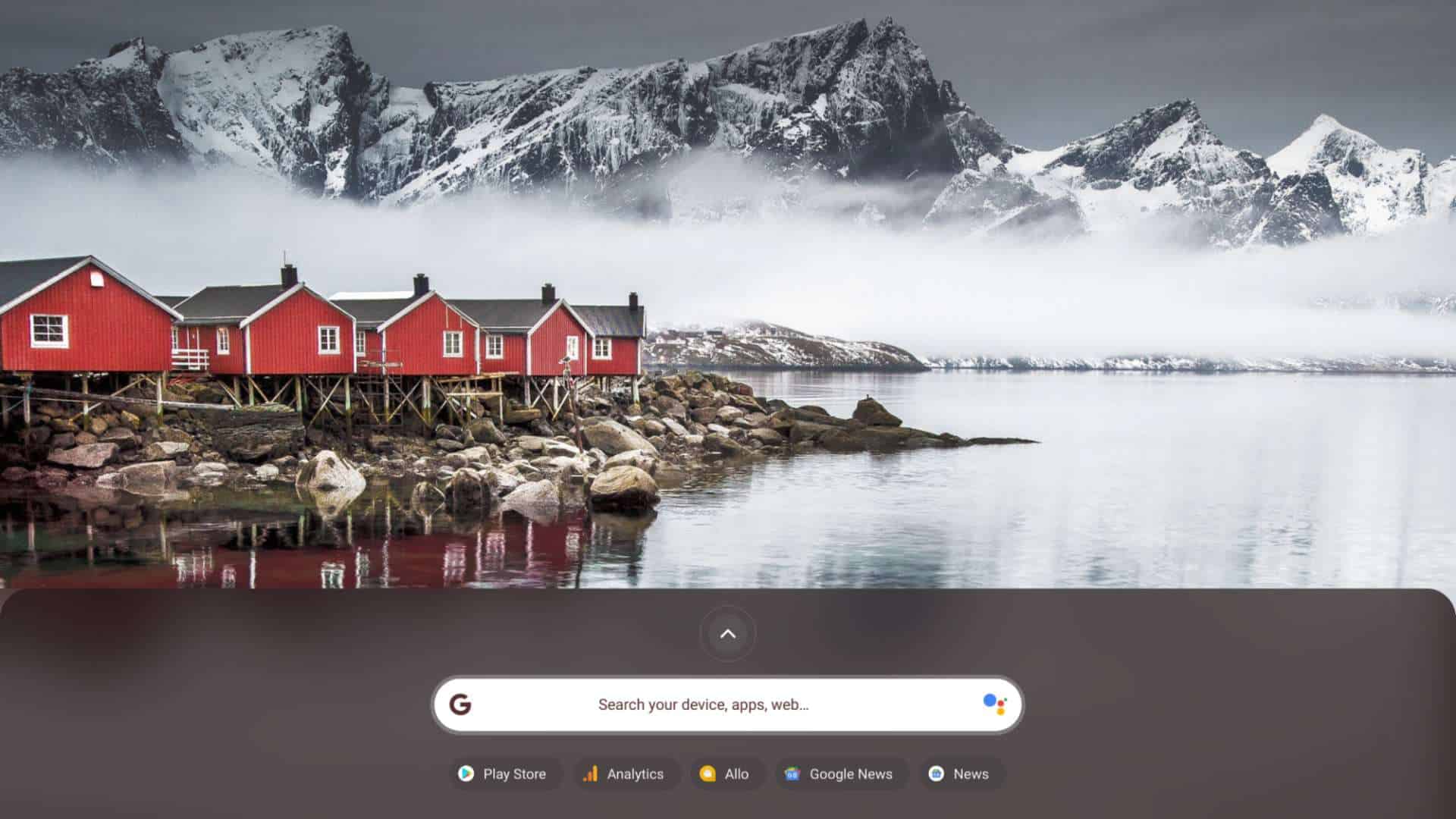