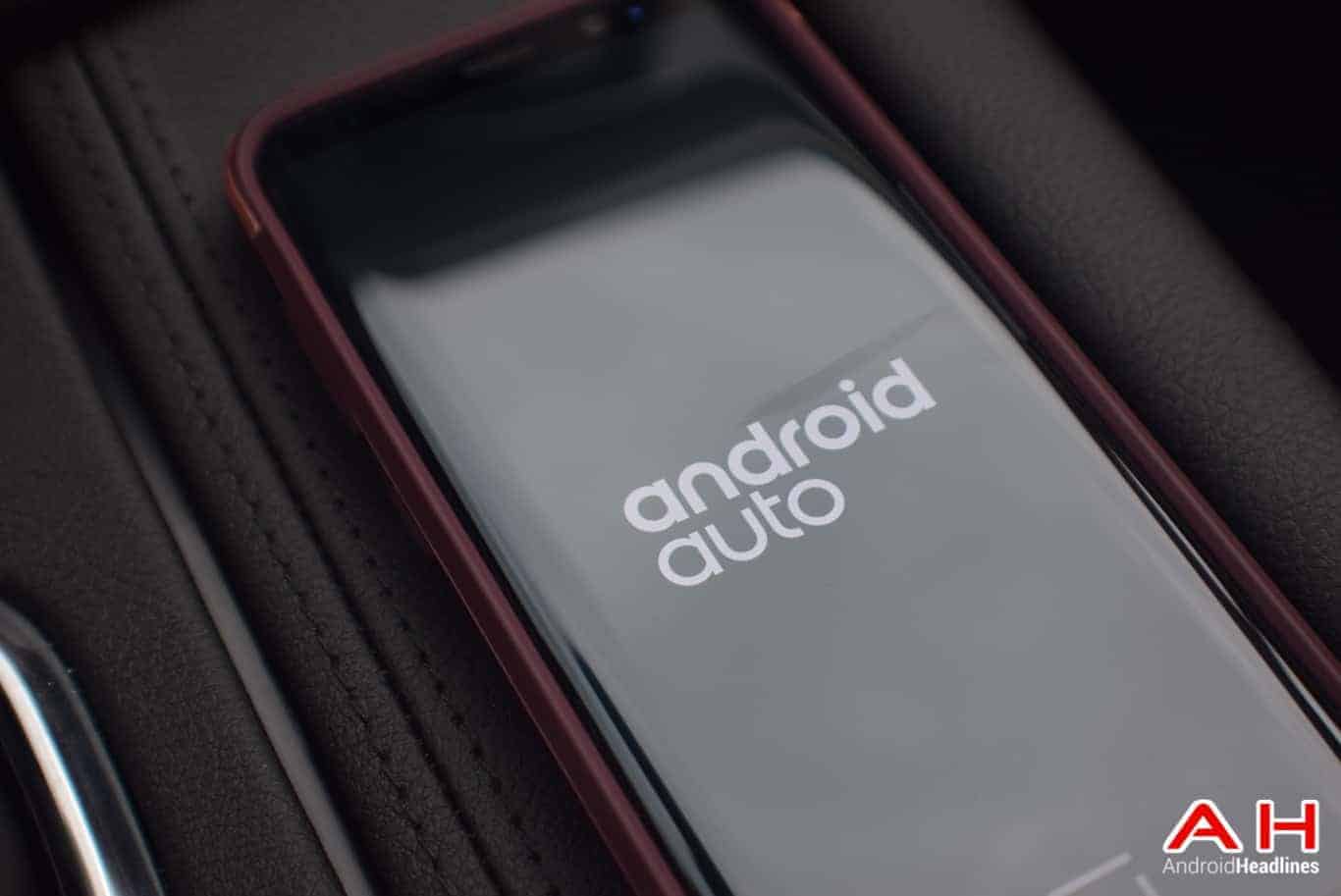 Android One devices seem to have a caveat that Google never mentioned, and that is the fact that they currently do not work with Android Auto. That is a bit peculiar to say the least. An operating system designed by Google specifically for faster updates, and yet it doesn’t work with another Google system – both of which are Android systems. Pretty interesting, and unfortunate for those that are looking to use an Android One device with an Android Auto head unit or even for using it in the car while mounted.

According to “Don” on the Google Product Forums, who says he is part of the Android Auto team, “Android Auto is currently not supported on Android One devices.” Which seems a bit like a cop out, seeing as some Android One devices do work with Android Auto. In fact, we have used the Android One version of the Moto X4 with Android Auto during our review last year, and it worked perfectly fine. But some with the Nokia 6.1 are saying that it’s not working for them – while others with the same device have it working just fine. So there seems to be something funky going on here, and the Android Auto team is simply saying that the two are not compatible right now. Don did not mention whether the teams are working on fixing this issue, but he did say it is “currently” not supported, so that does leave the door open support down the road.

With Android One starting to really gain some steam, it does seem pretty odd that Android Auto is not compatible with the device. Now it wouldn’t be as surprising, or odd, if Android Go devices were not compatible with Android Auto. As those devices are built with a lightweight version of Android, that may indeed not have room for the code needed to work with Android Auto. Though, fortunately, Waze does offer basically all the features of Android Auto – if you are simply mounting your phone instead of using a head unit. As it does have music controls integrated in the app for Spotify.