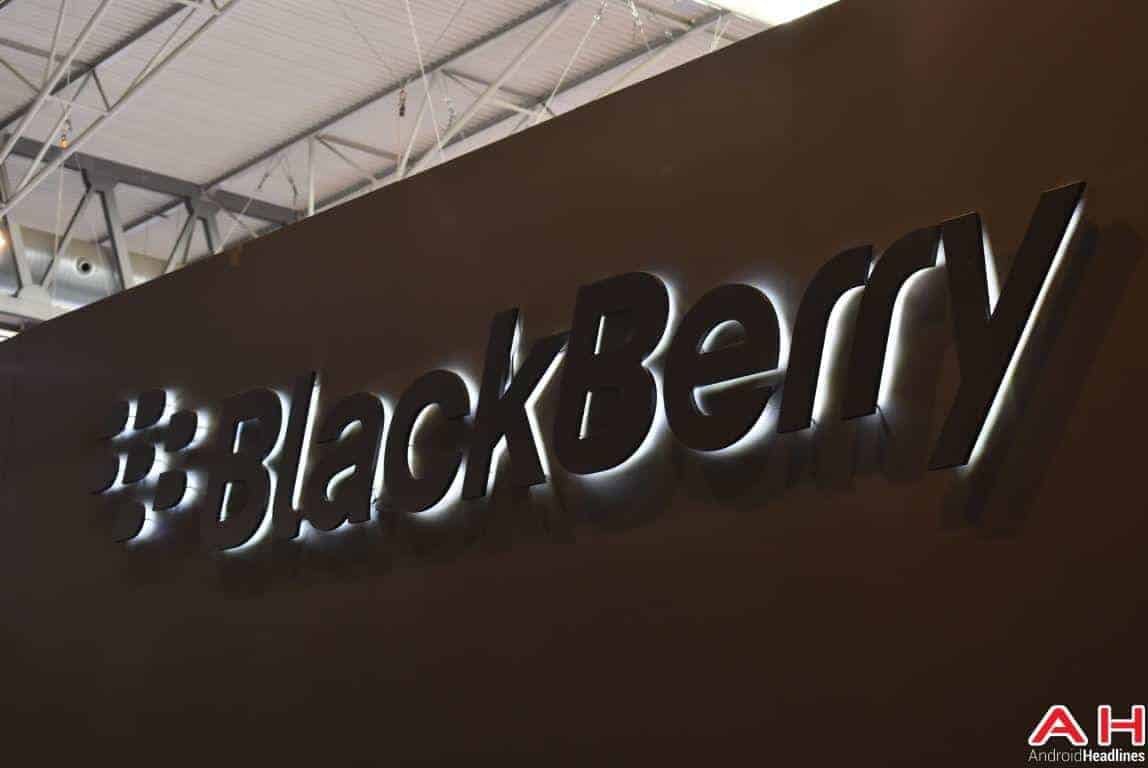 In short: BlackBerry Chief Executive Officer John Chen is worried about autonomous vehicle security, having voiced his concerns about hackers turning self-driving cars into “fully loaded weapons” in a recent interview with the Financial Post. The industry veteran pointed to the complexity of contemporary driverless navigation systems as the main vulnerability of such solutions given how hackers have countless lines of code they could potentially exploit within the thereof. Mr. Chen doesn’t see a universal fix for the issue, save for frequent security checkups and updates.

Background: The issue of driverless vehicle safety has been the topic of some heated stateside debates in recent months, especially after one of Uber’s autonomous Volvo XC90 SUVs hit and killed a Tempe, Arizona woman this spring, making no attempts at stopping despite detecting her six seconds before impact. Not even the industry leader Waymo believes to be anywhere close to commercializing self-driving solutions outside of entirely controlled scenarios, with today’s autonomous cars hence being dangerous enough on their own, not even accounting for the possibility of malicious individuals or entities taking over their controls. Coupled with the fear of the unknown, the American public is presently highly skeptical of self-driving vehicles and the level of safety they offer, according to a number of recent studies.

Impact: Mr. Chen’s comments are unlikely to have any immediate effect on the industry and while security is not an afterthought in the industry, it’s hardly a priority given how existing solutions are still years away from being commercialized on any significant scale. Besides the technological challenges to their widespread adoption, self-driving cars also remain at the mercy of legislators who have so far been slow to codify the framework meant to regulate the emerging field, all of which are issues that will have to be addressed simultaneously with any cybersecurity concerns experts and lawmakers have about autonomous transportation technologies.