The ZTE Axon 9 Pro packs a huge AMOLED display, stereo speakers, and wireless charging in a rather compact form factor.

The ZTE Axon 9 Pro is ZTE’s new flagship smartphone, which the company decided to showcase at IFA 2018 in Berlin, consequently leaving a major mark on the German trade show. The ZTE Axon 9 Pro is one of two smartphones which are powered by the Snapdragon 845 that got announced at IFA, as Sony also introduced its new flagship phone. Much like Sony’s offering, the ZTE Axon 9 Pro comes with an OLED display, and that is one of the phone’s main characteristic, and for some people, quite probably one of its main selling points. The ZTE Axon 9 Pro comes with a huge 6.21-inch fullHD+ AMOLED display which utilizes ZTE’s ‘Axon Vision’ visual effects technology and which is HDR10-compliant.

That AMOLED display is not the ZTE Axon 9 Pro’s only strong suit, quite the contrary. Other than its display, and a very powerful processor, the ZTE Axon 9 Pro is well equipped in other sections as well. This handset is made out of metal and glass, and while a 2.5D curved glass its on the top of this phone’s display, ZTE included 3D tempered glass on the back of the phone, in order to offer some extra protection. The phone’s fingerprint scanner is large enough so that you won’t miss it by accident, and it’s in just the right spot, at least for most people. The ZTE Axon 9 Pro is also IP68 certified for water and dust resistance, and those of you who just love watching movies and listening to music on your phone, you’ll be glad to know that ZTE opted to include Dolby Atmos stereo speakers on this handset. That’s not all, though, the Axon 9 Pro comes with three microphones, and the device supports surround sound recording thanks to them. 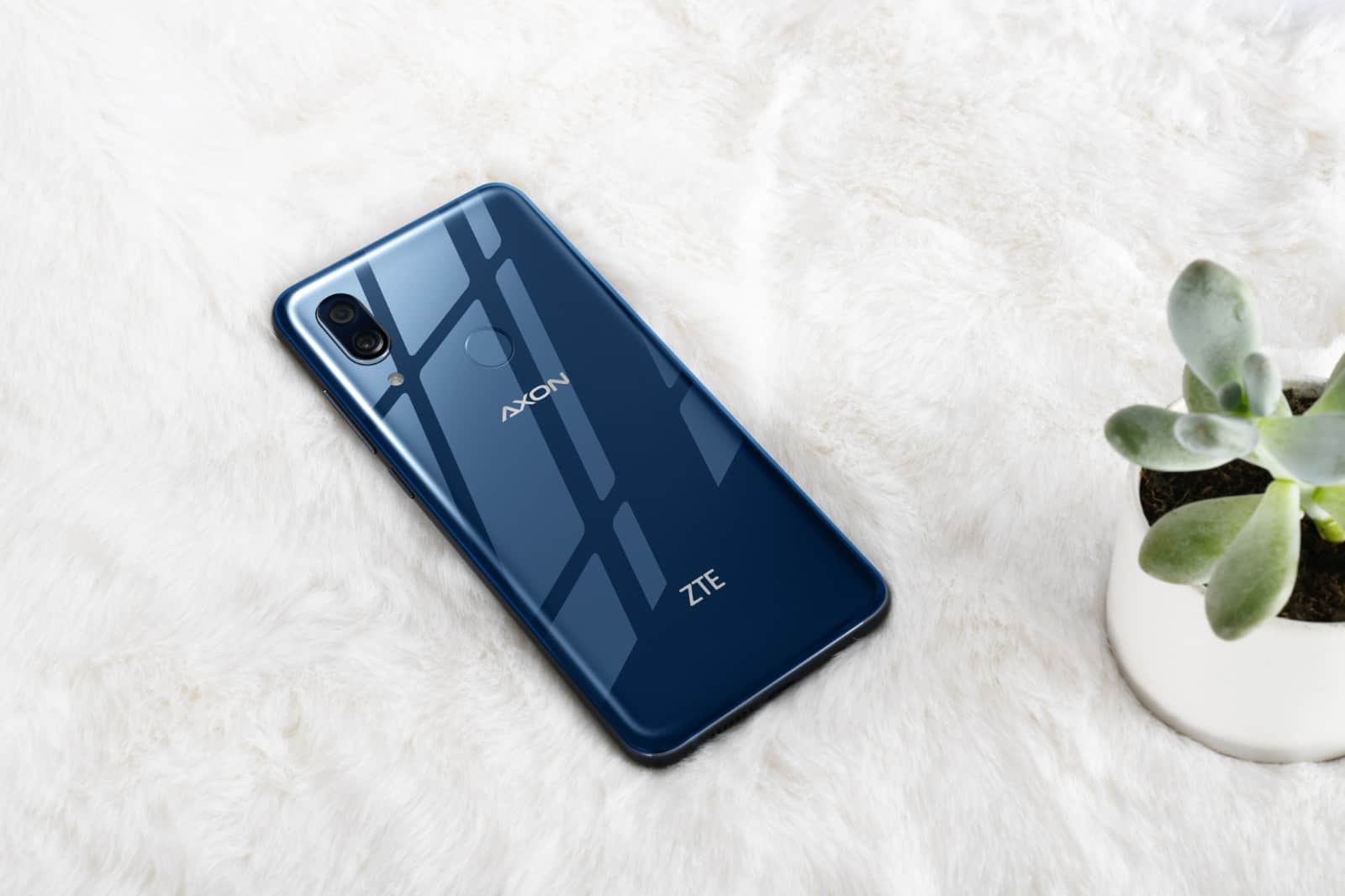 Wireless charging is popping up in a ton of smartphones lately, especially flagship ones, and the ZTE Axon 9 Pro is not an exception. This handset supports Qi wireless charging and is compatible with pretty much any Qi wireless charger out there. In case you’re looking for a faster charging solution, you’ll be glad to know that fast wired charging is also a part of the offering, as the ZTE Axon 9 Pro supports Qualcomm’s Quick Charge 4+ fast charging. Speaking of which, ZTE made sure to include a rather large battery inside of this phone, a 4,000mAh unit is available, and even though this phone has a really large display, such a battery pack should be able to get you through the day.

The ZTE Axon 9 Pro is the true successor to the ZTE Axon 7 which was announced way back in May 2016, and this handset does have plenty to offer, not only in terms of the design, but its spec and feature sets as well. The phone will go on sale at the end of September, and if you’d like to know more about the ZTE Axon 9 Pro, check out our official announcement of this smartphone.