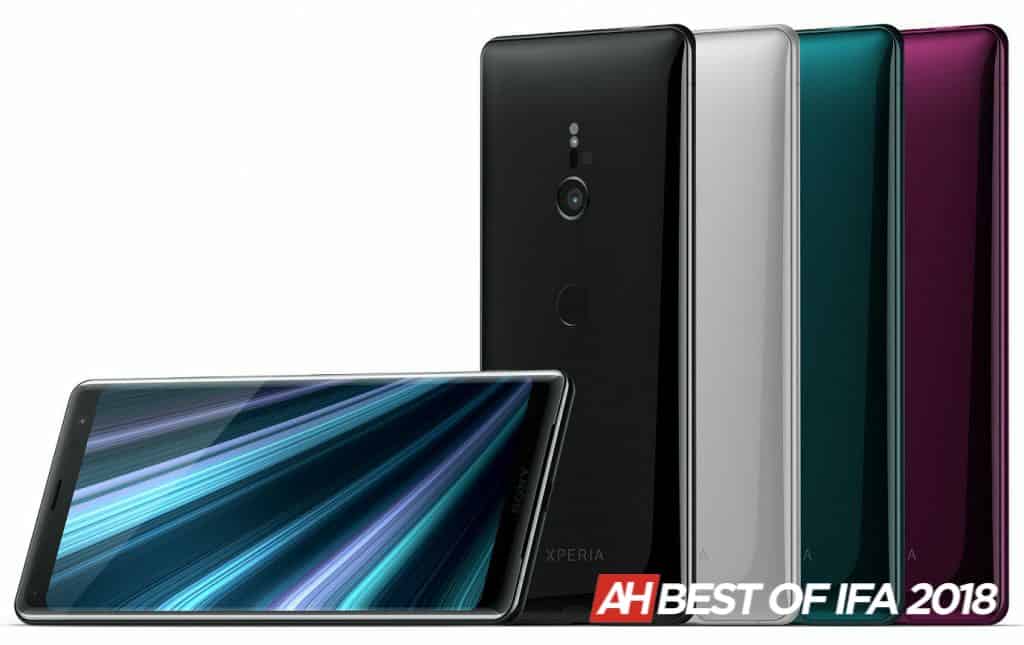 Sony introduced a new flagship at this year’s IFA in Berlin, the Xperia XZ3, and that handset is one of the most powerful smartphones that appeared at the trade show, if not the most powerful one, hence being one of the highlights of the event worthy of an award. The Xperia XZ3 is actually quite similar to its predecessor, the Xperia XZ2, especially when it comes to design, but overall, Sony did improve this phone in comparison to the last addition to the family. The Xperia XZ3 is larger than its predecessor but the general shape of the device remains unchanged, as the phone is still made of metal and glass, while its rear side is visibly curved. The Xperia XZ3 also comes with a single camera, and not two cameras as some previous rumors suggested.

Sony opted to stick to its new design language, and avoid including a notch on the display, which is something certain types of users will certainly appreciate. This actually resulted in bezels above and below the display, bezels which are somewhat thicker than in other modern flagships, but then again, that notch is not there, so some users will probably appreciate it. On top of everything, Sony has also included a set of front-facing stereo speakers in this smartphone, which is also a benefit of having bezels above and below the display. Sony has not only enlarged the display on the Xperia XZ3, compared to its predecessor but has also decided to include an OLED panel this time around, compared to an IPS LCD display that was utilized in the Xperia XZ2. The Xperia XZ3 comes with a 6-inch QHD+ HDR OLED display, which is powered by Bravia image processing technology, and that is definitely one of the main selling points of this smartphone. 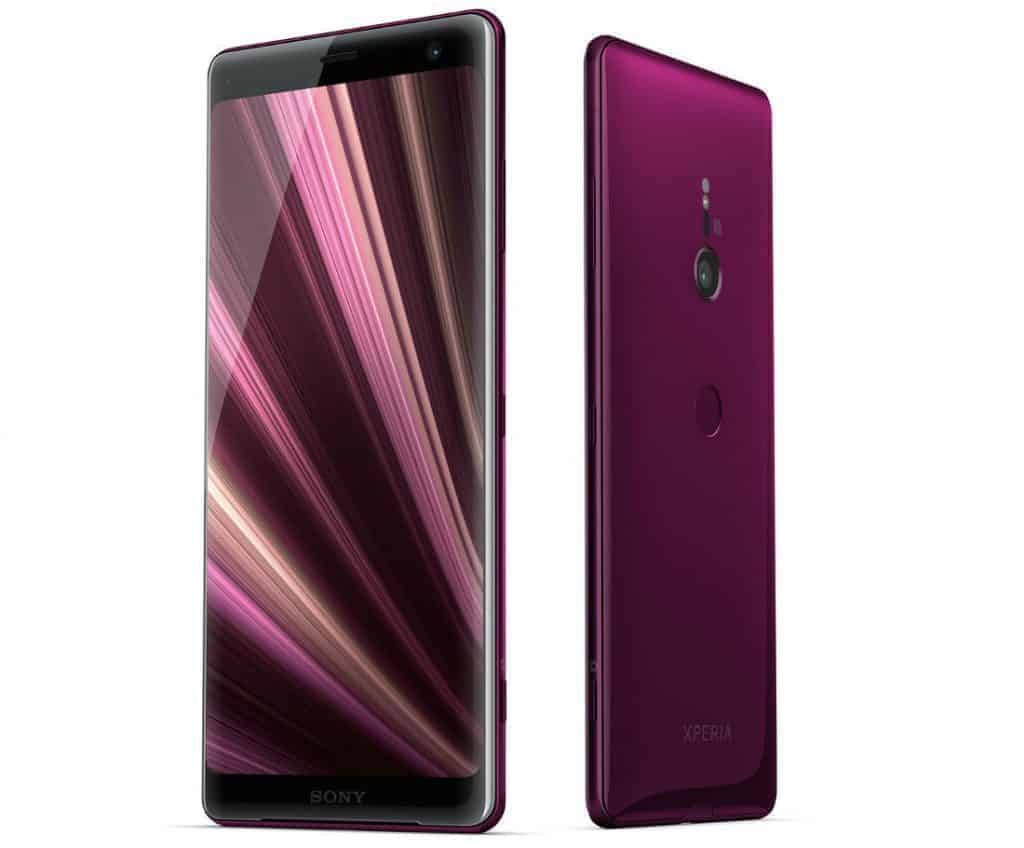 Speaking of selling points, the Xperia XZ3’s display is definitely not its only selling point, not by a long shot. The device comes with one of the most powerful mobile processors out there, the Snapdragon 845, and has support for Super Slow-Motion video capture at 960 frames per second. S-Force surround sound front-facing speakers are also something to take note off, while the device comes with the latest version of Android out of the box, Android 9 Pie. Not many smartphones, outside of Google’s Pixel devices, can say that they have access to Android 9 Pie, so seeing Android 9 Pie pre-installed on the Xperia XZ3 is definitely another major selling point for Sony’s newest flagship. If that’s not enough for you, the Xperia XZ3 also features IP68 certification, and Sony’s Dynamic Vibration System, which is something that no other phone has, outside of Sony’s lineup. On top of everything, if you’re an avid PlayStation fan, PS4 Remote Play support is included here as well, of course.

Some people may say that the Xperia XZ3 is too similar to its predecessor, and that Sony should have waited for next year to introduce another flagship… well, you can look at it that way, sure, but the bottom line is, the Xperia XZ3 is an improvement over the Xperia XZ2, in many ways.