The WH-1000XM3 headphones are all about quality, with Sony once again proving that “compromise” is not a part of its vocabulary when premium audio experiences are concerned.

IFA has historically been one of the world’s largest venues for launches of high-end audio equipment and this year’s iteration of the Berlin, Germany-based trade show was no exception. Given that state of affairs, debuting a pair of headphones that manage to stand apart from so many other such products unveiled at IFA is a no mean feat but that’s exactly what Sony managed to do this year with the WH-1000XM3 line.

Designed as a pair of over-the-ear headphones, the Sony WH-1000XM3 series is all about quality, targeting audiophiles who aren’t willing to compromise on anything and enjoy an ultra-premium listening experience while maintaining a high degree of portability and convenience. While designed for wireless use cases, the WH-1000XM3 headphones are all about choice, so you’ll still be able to plug a 3.5mm connector into their headphone jack and have them perfectly adjusted to the shape of your head. 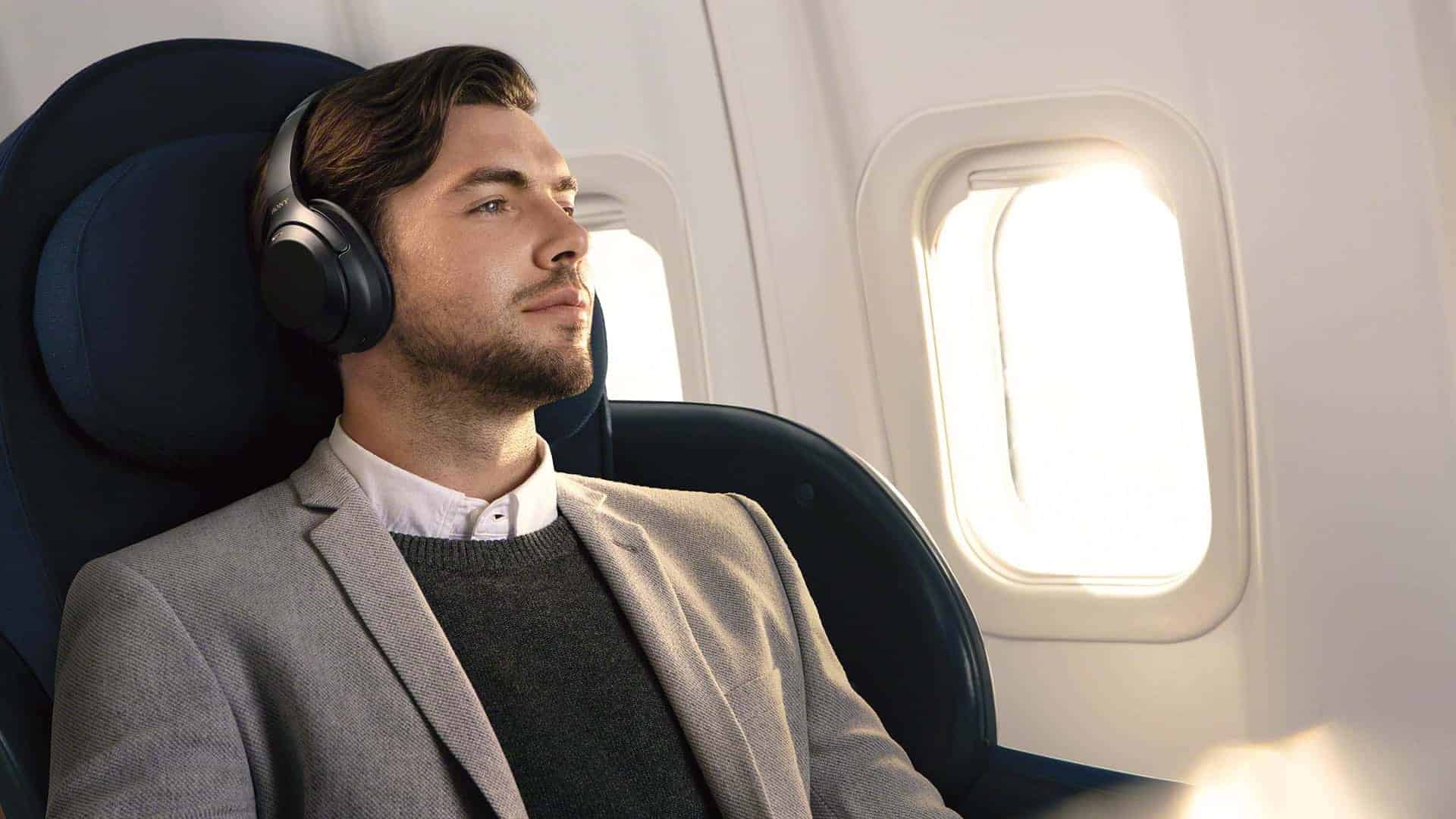 Between 40mm Liquid Crystal Polymer drivers, the new QN1 processor promising up to four times better performance than last year’s XM2, 32-bit signal processing, intelligent noise cancelation, and an integrated DAC amplifier, the WH-1000XM3 lineup is as high-end as you can currently go in the wireless audio department. The headphones can last up to 30 hours on a single charge and offer quick charging support via a USB Type-C port, in addition to boasting atmospheric pressure optimization that frequent fliers are bound to adore. The noise cancelation technology Sony used for its latest take on ultra-premium headphones is both more efficient and versatile than last year’s solution, with the newly unveiled headphones being capable of sending you back to the real world with a single touch of the right cup whenever you need to focus on what’s around you, whereas resuming a listening session is as convenient as touching the headset one more time. Coupled with an Android app that’s essentially a remote controller and built-in support for Google Assistant and Siri, the WH-1000XM3 should be capable of providing a high-end entertainment experience in a wide variety of scenarios.

All things considered, the WH-1000XM3 are a significant step forward for Sony’s ultra-premium audio solutions in essentially every aspect – they’re lighter, more durable, better at canceling noise, deliver higher-quality audio, can operate for longer on a single charge, and recharge faster. They’re consequently as close to a no-compromise wireless audio solution as you can currently get and if you’re an audiophile who needs a wire-free pair of headphones while on the move but still wants to enjoy the best possible listening experience at home, the built-in headphone jack will have you covered on that front as well. Sony will start retailing the WH-1000XM3 headphones later this month, with the gadget being set to debut globally, priced at approximately $349.99, depending on the market. The device will be sold by most of Sony‘s existing distribution partners, as well as the Japanese company itself.