Sony announced its new MASTER Series of TVs at IFA 2018 this year, with the A9F OLED and the Z9F LED models. These actually debuted a few weeks ago, but Sony shared pricing and availability and opened pre-orders at the German event. These are not your average TVs and are not going to be cheap either, as they start at no less than $4,499 and go up a fair bit.

The Sony A9F is an OLED TV that is available in two sizes – 55 and 65-inches. It comes with Sony’s latest image processor, the Picture Processor X1 Ultimate. That image processor is responsible for delivering a high-quality picture to the user. Sony has been developing its own image processors for a few years now, and they continue to get better. What this means is that if you put this OLED TV next to one from LG or another company’s, Sony’s TV is still going to have a better image. Now what’s new here is that this also includes a Netflix Calibrated mode. This is something that Sony worked with Netflix on to develop, and it was made to help the TV give the same picture quality as you would see in a studio. The A9F also comes with Acoustic Surface Audio+, which is going to provide some of the best sound you’ve ever heard from a TV. This brings an additional actuator in the center of the screen and an extra subwoofer channel. What this means is that you are going to get louder audio, but also stronger bass, and bass that won’t drown out the mids and highs. 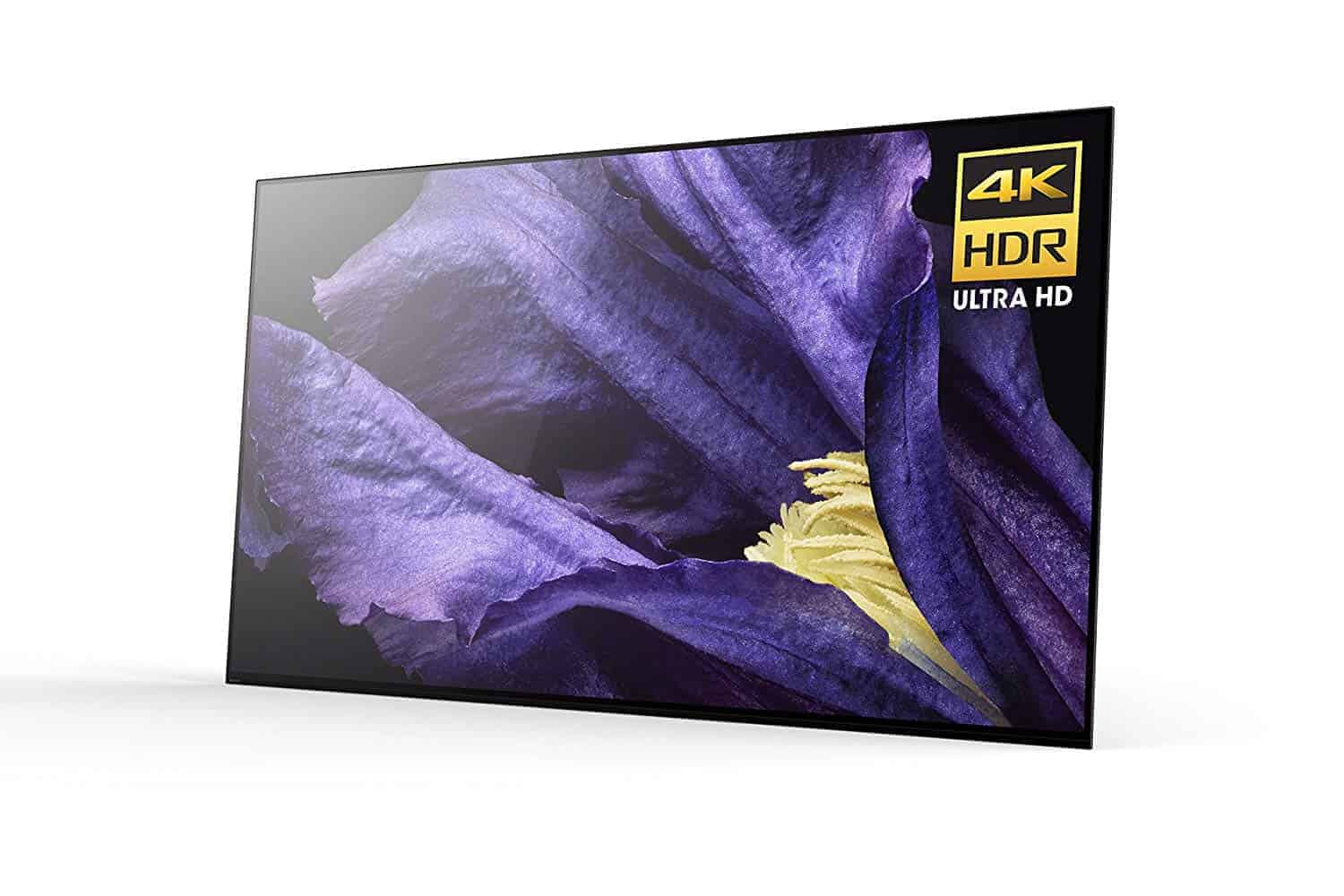 Now the Sony Z9F is an LED TV, but it does feature all of the same specs as the A9F here, the only difference is the panel is an LED instead of an OLED. Typically that would mean that it would be a bit cheaper, but instead of going cheaper, Sony went bigger. Offering it in 65-inch and 75-inch models. It also sports slim bezels, like you’d expect from a TV in 2018. On top of that, Sony is using Android TV on both of these TVs, so you’re going to get all of your favorite Android apps and games here, in addition to Google Assistant.

These two TV models are really going to push the envelope on picture quality, not just for Netflix, but for all content that is consumed on these TVs. Which is why these stood out to AndroidHeadlines and thus is receiving a “Best of IFA 2018” award. These are some of the best TVs that were displayed at IFA, even though there were some others announced, many were 8K and/or concept TVs that will never go on sale, and these are on pre-sale right now, with general availability coming next month. Instead of Sony following the crowd and going to 8K, the company decided to perfect its 4K lineup, with even better picture quality and sound quality.