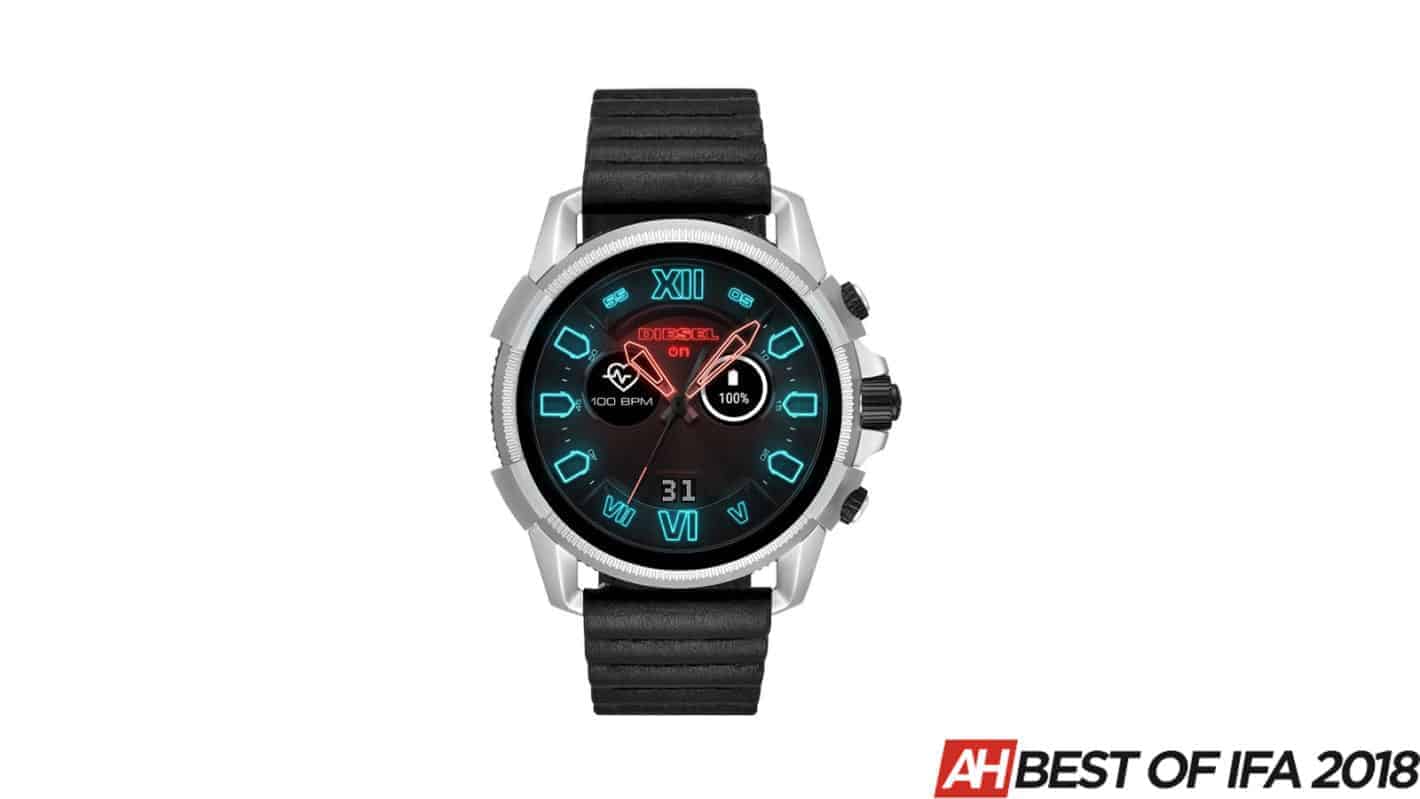 Diesel’s new wearable strategy is to “go big or go home” and if the Full Guard 2.5 is any indication, that product design philosophy is about to make its mark on the industry.

Fashion brands have so far been pretty hit-and-miss as far as smartwatches are concerned but Diesel might be onto something with the latest addition to its Full Guard series announced at the newest edition of Berlin-based IFA trade show – the Full Guard 2.5. Instead of just slapping its name on a cookie-cutter wearable and calling it a day, the company opted to design an intelligent timepiece that’s both stylish and has that in-your-face quality that buyers of premium watches are often looking for, primarily because it features a massive 1.39-inch screen, thus being the largest Wear OS (formerly known as Android Wear) smartwatch to date.

While it stands to reason that a larger display would allow for easier navigation through Google’s operating system and would be particularly appreciated by users with larger fingers, Diesel took a page from Samsung’s book and adopted Tizen’s crown-based controls, arguably the most intuitive wearable navigation method to date. That feature should ensure that the Full Guard 2.5 is equally comfortable to use regardless of your hand size and is also likely to result in fewer screen smudges seeing how you won’t have to touch the Full Guard 2.5’s display as much as you’d have to interact with the panel of most other Wear OS gadgets. NFC and GPS are also part of the package, allowing this watch to both serve as a highly capable fitness tracker and support Google Pay transactions. 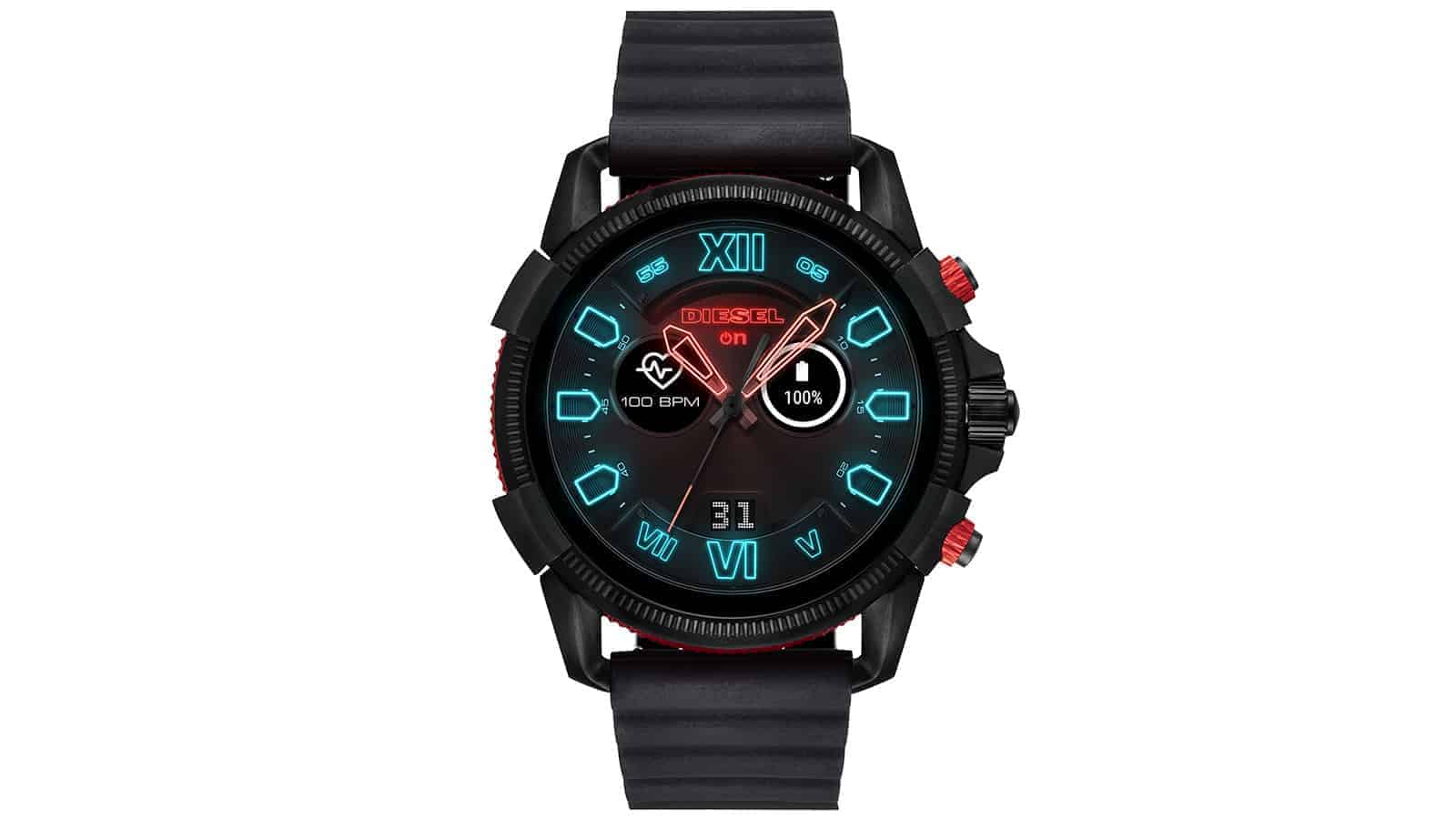 Despite its massive screen, the 47mm case o the Full Guard 2.5 still makes it one of the smaller watches from Diesel’s portfolio, so anyone used to traditional timepieces from the Italian brand should have no issues with wearing the newly unveiled gadget. In fact, the fact that this device offers a great entry point into the world of intelligent watches for aficionados of classical timepieces appears to be one of its main selling points, not to mention the fact that its aesthetic offers an excellent blend of form and function.

Coupled with 512MB of RAM, a multitude of compatible bands spanning a broad range of styles, and the general look of a highly refined product, the Diesel Full Guard 2.5 seems to be the pinnacle of the current generation of smartwatches. That’s precisely its only obvious shortcoming, with the timing of its release coinciding with the sunset of Qualcomm’s Snapdragon Wear 2100, a 2016 chip that it still uses. All things considered, if you want a new smartwatch and you want it now, the Diesel Full Guard 2.5 is as capable as they come and can be yours for as little as $325 in the coming weeks. While newer wearables are likely to outperform it in terms of raw processing power this holiday season, the level of refinement and sheer volume of features that’s on offer here should ensure the Full Guard 2.5 remains relevant for years to come.