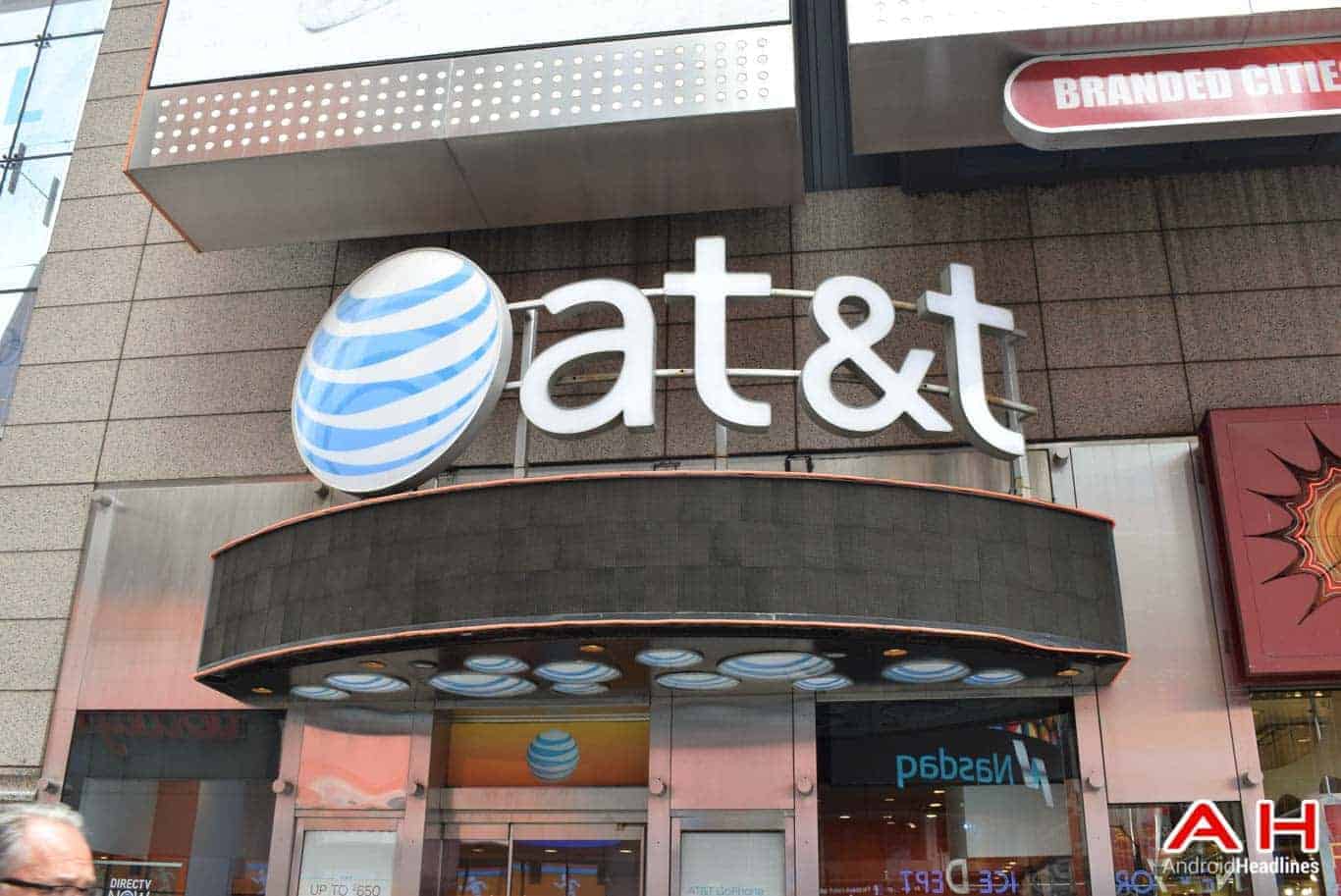 In short: AT&T’s CEO, Randall Stephenson was asked about Verizon’s 5G announcement on Tuesday. Stephenson said that Verizon is using non-standard 5G technology for its network, and commended them on being first with a non-standard 5G network. But also noted that AT&T will be first with a standards-based 5G network. One that will be easier to upgrade and add capacity too in the long run.

Background: Verizon announced on Tuesday that it was launching its own 5G service that would go live on October 1. It’s a home-based 5G service, that would effectively replace broadband. It starts at $50 per month and will be available in four markets at launch. The service is pretty limited at launch, with speeds of up to 1Gbps being promised. Verizon is also offering all sorts of freebies with the service, including free YouTube TV, Chromecast Ultra, Apple TV 4K and more. Verizon had been saying for nearly a year, that it would be first to bring 5G to its customers, and they are going to be first. But they aren’t using standard 5G here, this is a bit like what Sprint did with 4G, going with WiMax before the standard was decided on – which became LTE and Sprint had to strip out its WiMax network and start over.

The impact: AT&T is still planning to launch its 5G network by the end of the year in at least a couple of markets. These include Dallas, Oklahoma City, Atlanta, Raleigh, Charlotte and Waco, TX. AT&T is planning to used standards-based equipment to launch the network. AT&T’s early 5G days will consist of users using “pucks” – which are another name for WiFi hotspots – and not smartphones or tablets. This is something that T-Mobile’s CEO, John Legere has been making fun of AT&T for doing. But it is a good way to get some more people using the network before it is rolled out nationwide.