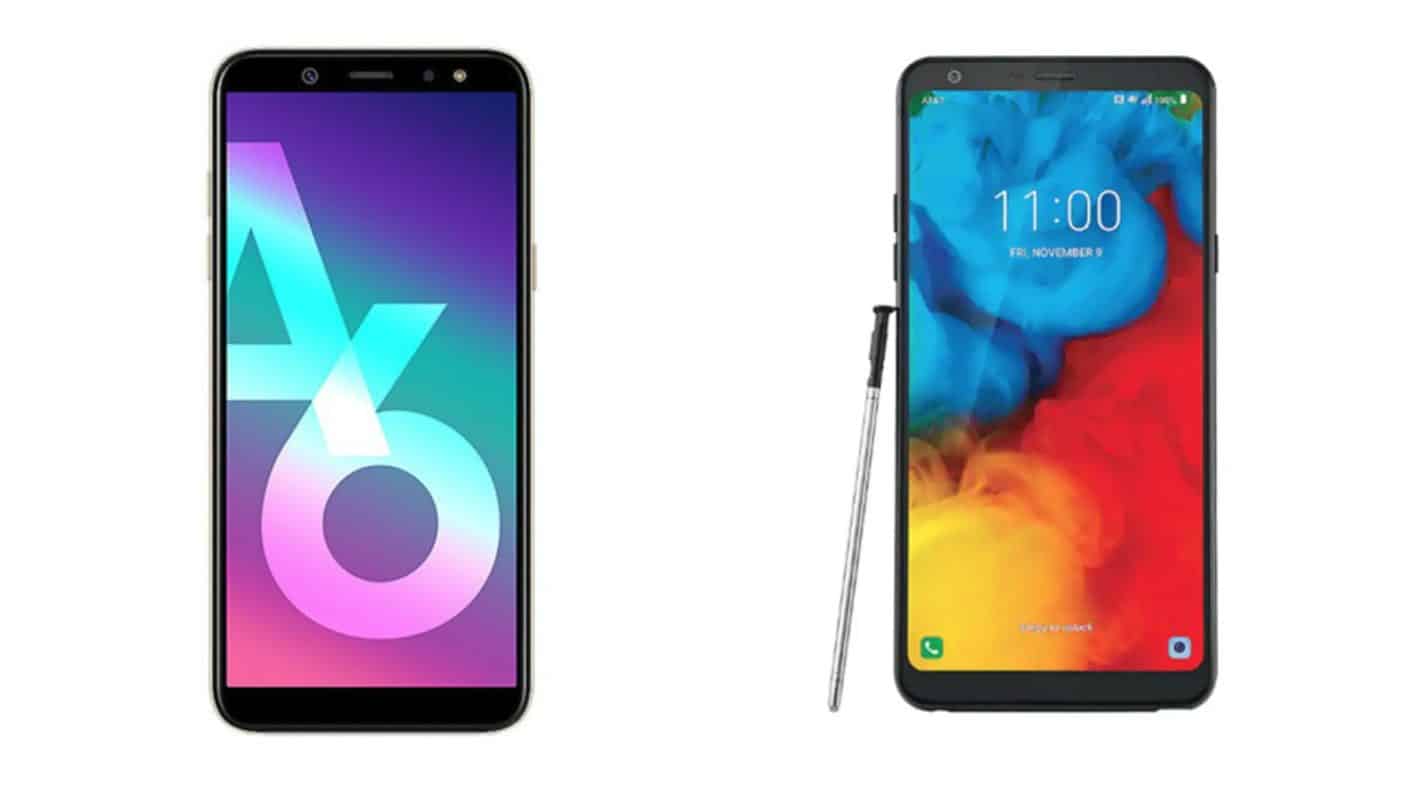 In short: AT&T has begun selling two new smartphones on its website (and in its stores). These include the Samsung Galaxy A6, and the LG Stylo 4 Plus. The Galaxy A6 was actually announced a few weeks ago by Samsung and went on sale, unlocked not long after. The Galaxy A6 is on sale from Samsung for $359, but AT&T is selling it for a bit more cash, at $419. It can also be picked up on AT&T NEXT for $14 per month. There's no differences here other than the AT&T model being locked to AT&T (unless you buy it outright and have it unlocked), so you are likely better off buying directly from Samsung.

The LG Stylo 4 Plus on the other hand, is very similar to the Stylo 4 that LG released not too long ago. The Stylo 4 Plus actually sports a bit more RAM at 3GB versus the 2GB on the Stylo 4. Otherwise it is sporting the same 6.2-inch, 2160×1080 resolution display, with the Qualcomm Snapdragon 450 chipset and 32GB of storage. LG does also have a micro SD card slot here for expanding storage, and there is a 3300mAh capacity battery inside.

Background: Both of these smartphones are indeed mid-range devices, though they are not as cheap as other mid-rangers out there, and that is because these share the design language from the higher-end smartphones from each brand. These are being added to AT&T's lineup so that customers can grab something that isn't as expensive as a LG G7 ThinQ or a Samsung Galaxy Note 9.

Impact: As mentioned, the Galaxy A6 is available now for $419 or for $14 per month for 30 months on AT&T NEXT. Now the LG Stylo 4 Plus is priced a bit cheaper at $359 outright, or $12 per month for 30 months. The LG Stylo 4 Plus might be the better option here, since it is priced similar to what LG is selling it for, unlocked, and you get a bit more RAM. Either way, you can buy both of these through the links below.

Buy the Samsung Galaxy A6 Buy the LG Stylo 4 Plus
Advertisement
Trusted By Millions
Independent, Expert Android News You Can Trust, Since 2010
Publishing More Android Than Anyone Else
17
Today
161
This Week
268
This Month
4252
This Year
105729
All Time
Advertisement