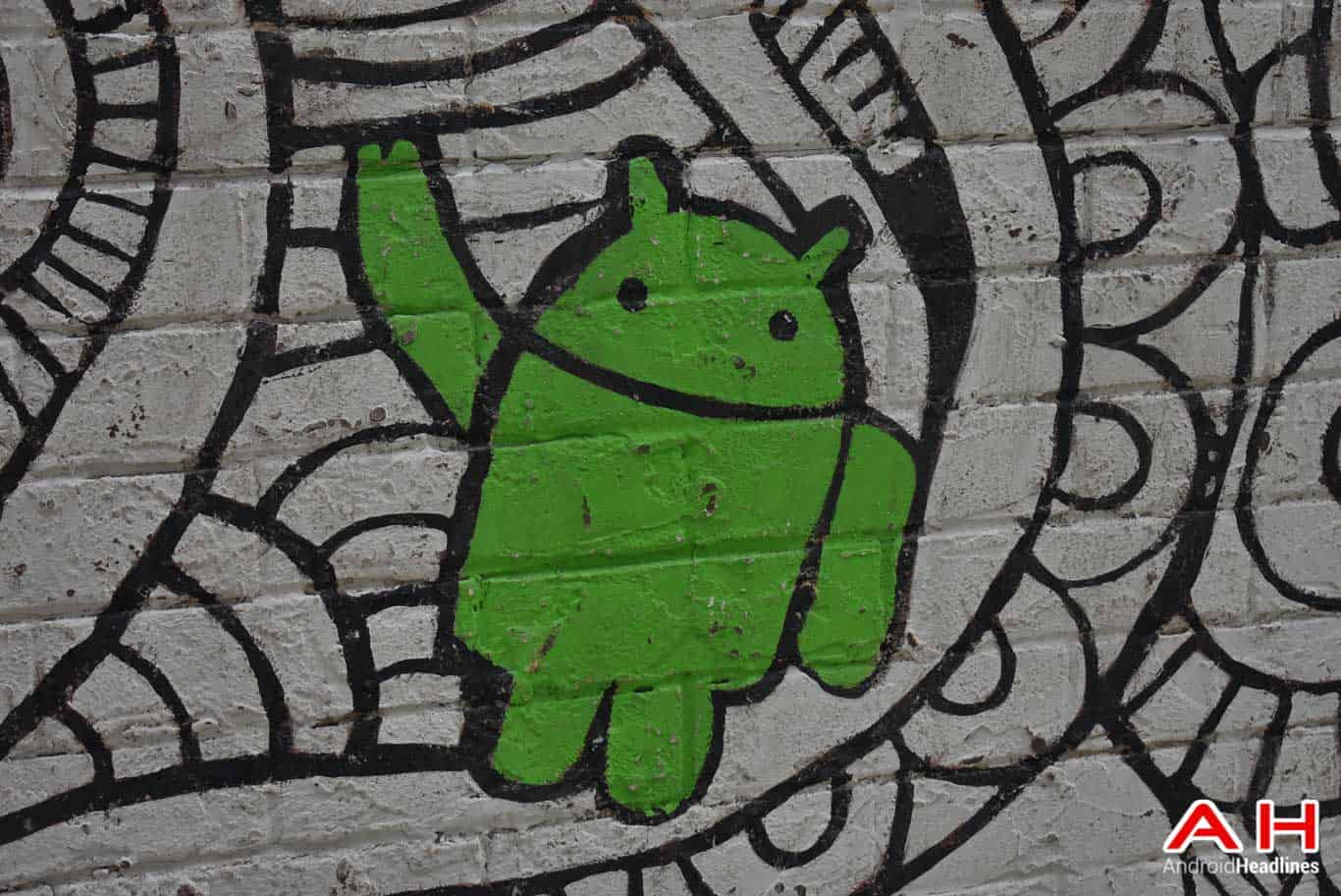 In short: The latest stable variation of Google's Android Studio IDE, version 3.2, is now available for download, bringing developers new ways to optimize battery efficiency, faster app testing, and more assets from Android 9 Pie. There are a total of 22 listed changes for the update but the biggest of those include the addition of an Energy Profiler, Android Slices, Material Design updates, and Android Emulator Snapshots. Those bring battery consumption, AI integration, UI, and testing features that align well with the underlying goals of the next iteration of Android.

Background: Android 9 Pie itself places emphasis on improving battery life, user experience, and joining all aspects of the OS with Google's AI-driven Google Assistant. Following that, the first of the new major additions to Android Studio is an energy profiler that allows developers to access a visual representation of how their application will impact components of a handset or tablet. That includes processes in both the foreground and background and works with devices or emulated devices running Android 8.0 Oreo or newer in order to help devs estimate how much battery their application is actually using. Meanwhile, Android Slices is a new tool that allows apps to be surfaced in Google Assistant and Search suggestions. The IDE now includes additional templates highlighting ways for devs to incorporate that integration. The Material Design update similarly brings elements first introduced under the new standards and ubiquitous in Android 9 Pie to developers – making it much easier for those to be incorporated into an application's UI and layout. Last but not least, Android Emulator Snapshots builds on previous emulator tools by allowing developers to save one or more 'snapshots' of the emulator's current state. Those can then be switched to at will to help speed up testing of applications, with the process starting from a set point or configuration each time and snapshots loading in just a few seconds.

Impact: Aside from those, the new tools stretch across each step of the Android application creation process. In the testing process, for example, support for Windows 10 machines with Hyper-V enabled can now run the emulation tools and AMD processors are now fully supported. Screen recording and a Virtual Scene camera for AR development have been added as well, while system trace updates, CPU recording, and other similar features have been added for the optimization steps of app building. On the development side, updates have been implemented for C-based languages, Kotlin, and the IntelliJ platform. With each of those additions, developing in alignment with the latest standards of Android and creating a good user experience should be much less daunting tasks.