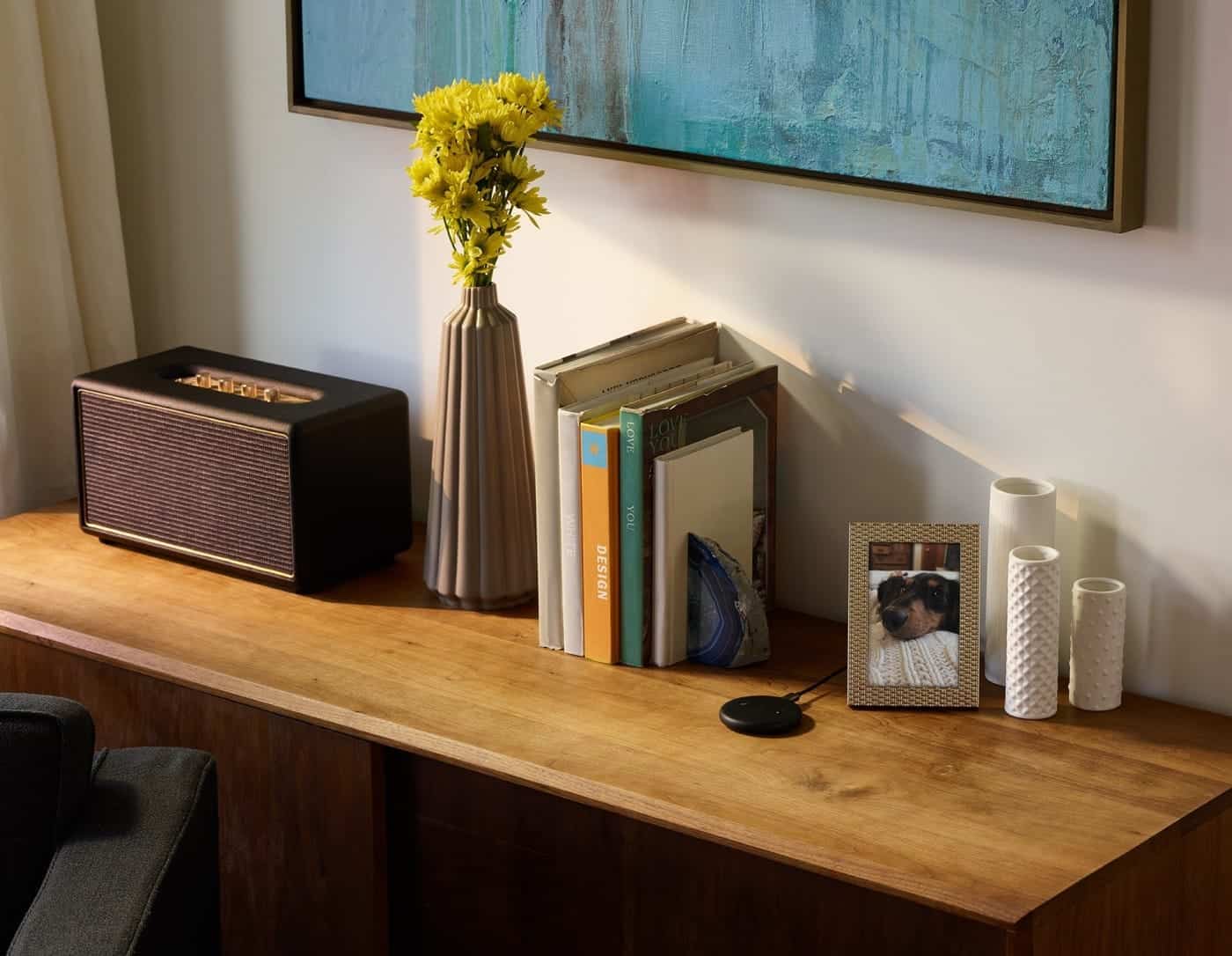 In short: Amazon has now announced the “Echo Input” marking the first Echo-branded device to come through from the company which does not actually feature a speaker. Instead, the idea here is to use the Echo Input to add Alexa to existing speakers that are already in the home. Amazon has yet to confirm exact availability other than saying it will be available “later this year” although the company has confirmed the Echo Input will retail at $34.99 in the US.

Background: Amazon’s line of speakers have proved to be popular options and the company has expanded the range over time to offer bigger speakers that provide more of a punch when it comes to audio playback. However, not everyone will be happy with the quality of the speakers included in the Echo line, or might not want to pay the higher prices for the more robust options. Even more so if they already happen to own a decent enough speaker in the first place. Which is where the Echo Input will come in as in addition to containing a four-microphone array to facilitate Alexa’s ability to hear you, the device also features Bluetooth allowing users to wirelessly connect their existing speakers to the unit. For those who have speakers that rely on a more traditional physical connection, the Echo Input also features a 3.5mm input.

Impact: While there are already devices which can turn a non-wireless speaker into a wireless speaker — such as Google’s Chromecast Audio — the difference here is this option adds Alexa to that set up, making it a much more useful addition to an otherwise ‘dumb’ audio setup. Furthermore with Amazon confirming the price as $34.99 this is likely to be an extremely attractive option to many buyers who are looking to refresh the quality of their existing speakers and without having to add anything too bulky. As the Echo Dot is said to be just 12.5mm tall and very light, resulting in a discreet product that can be hidden from view while providing all the benefits associated with Alexa. From Amazon’s perspective, this will likely greatly increase the number of people who will eventually be using the company’s assistant solution, Alexa.