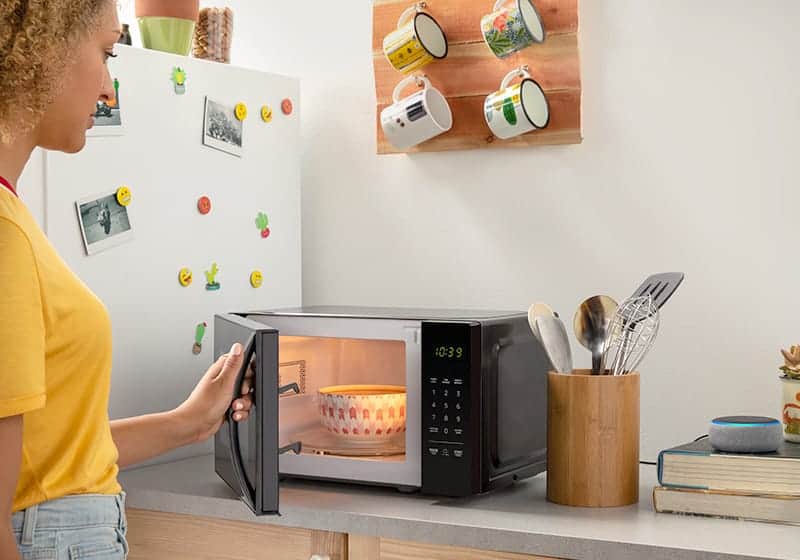 In short: Amazon announced a new microwave under its AmazonBasics brand today, that has Alexa built-in, making it a smart microwave. This microwave does everything that a regular microwave is capable of, but the main difference here is the fact that you have a dedicated “Ask Alexa” button there. So if you’re unsure how long you should defrost chicken for, Alexa can tell you without leaving the kitchen. There are also some presets available that you can set up, so you can stick something in the microwave and tell Alexa to cook it for a certain amount of time. Though, you can also use this as a “dumb” microwave, and still punch in the amount of time you want the item to cook for.

Background: AmazonBasics is the company’s line of products that people use everyday. It creates things like USB-C cables, to Bluetooth speakers, to microwaves, to coffee makers and everything in between. So it’s not too surprising to see Amazon create an Alexa-enabled Microwave with its AmazonBasics brand. And adding Alexa to this microwave is also a good idea, especially since it is built-in and not compatible with Alexa. Meaning that you can get rid of your Echo’s that are in the kitchen if you purchase this one.

Impact: Amazon says that the AmazonBasics Microwave with Alexa will be available beginning November 14. It is available for pre-order now, though, if you don’t mind waiting nearly two months for it to actually arrive. The AmazonBasics Microwave is going to be priced at $59.99, which is actually a pretty respectable price for this microwave, given that most microwaves already cost around that much. 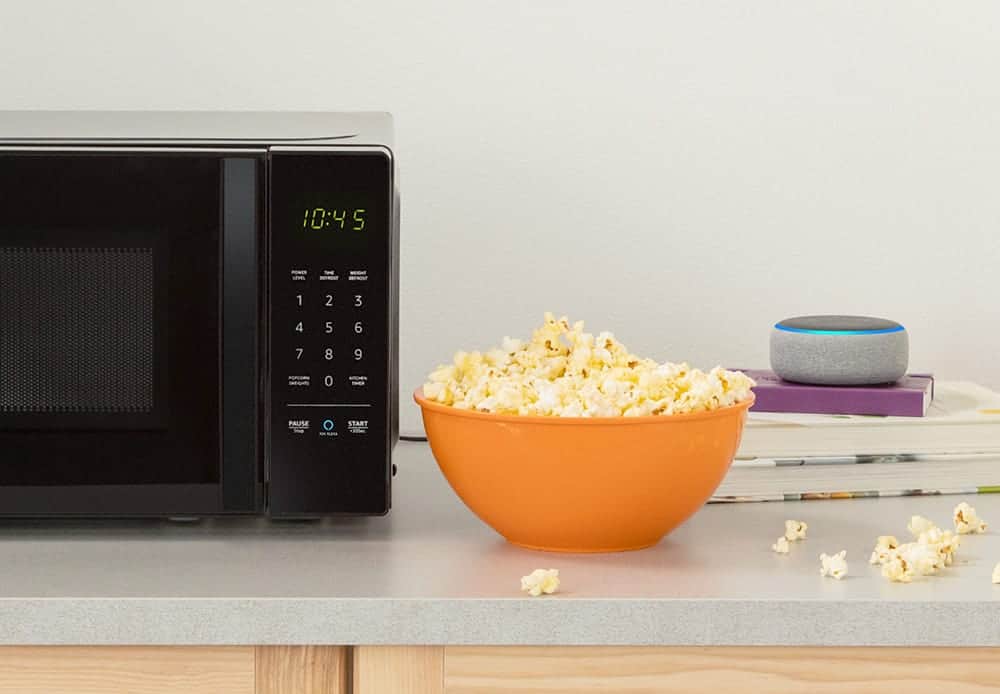 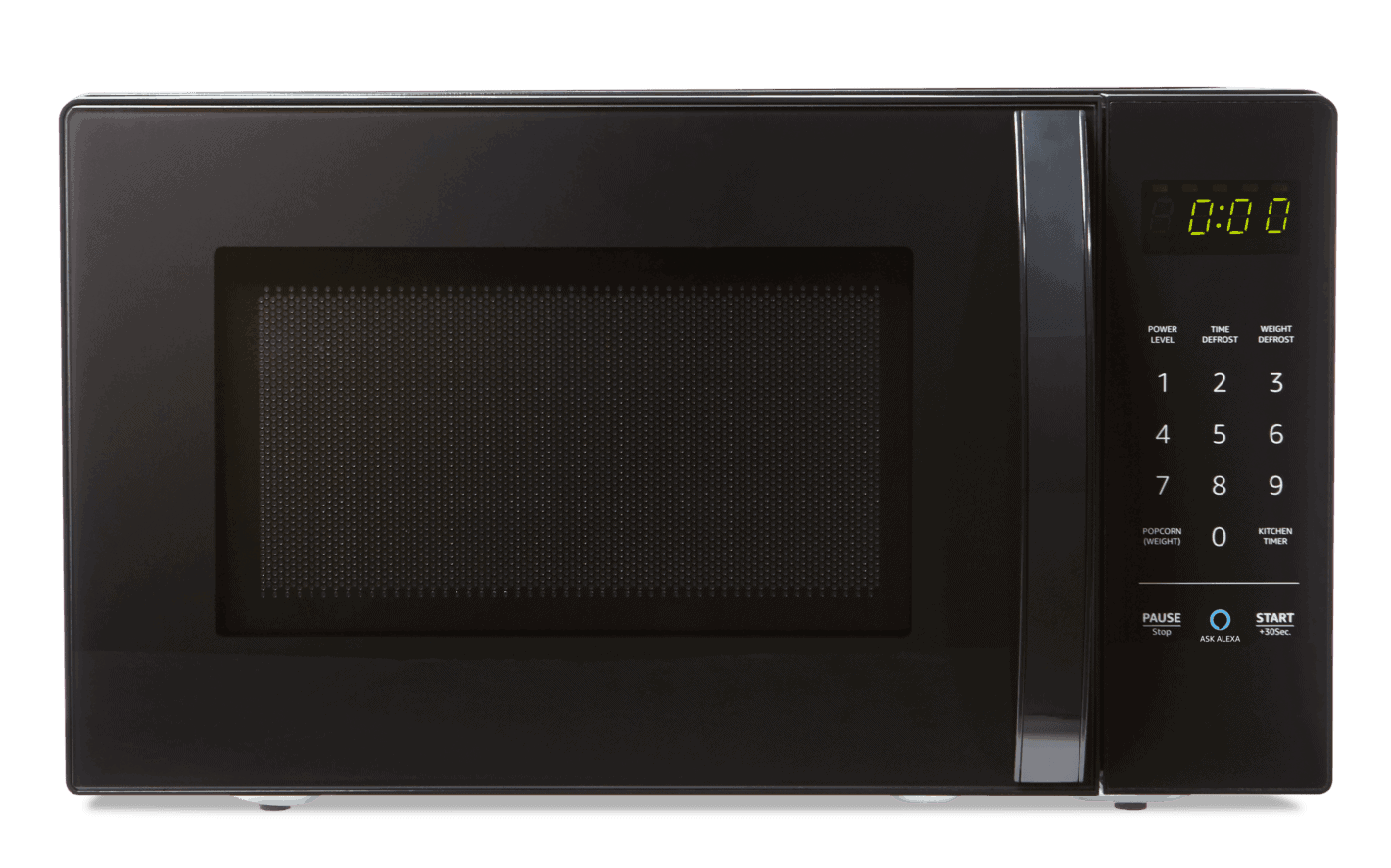 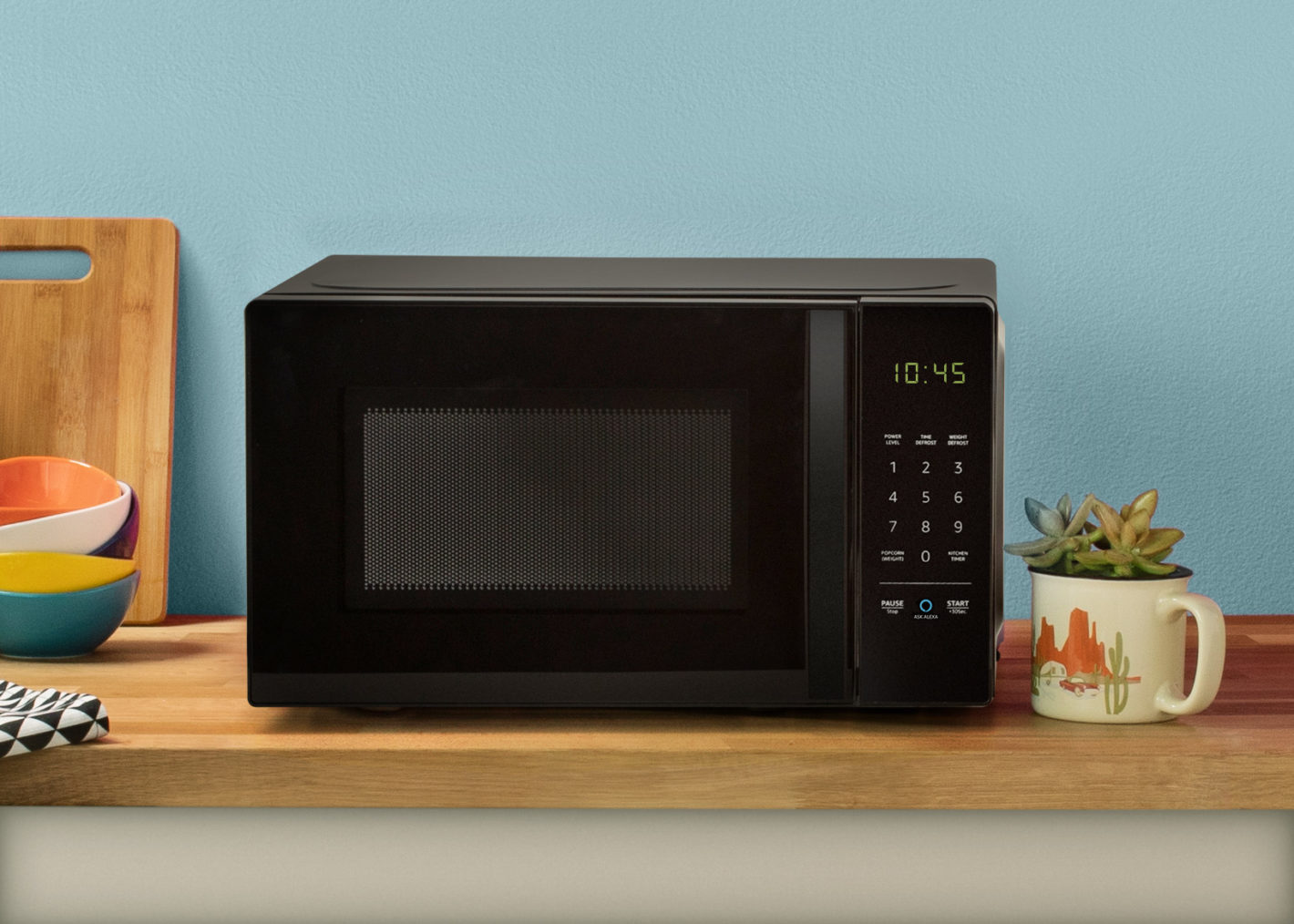 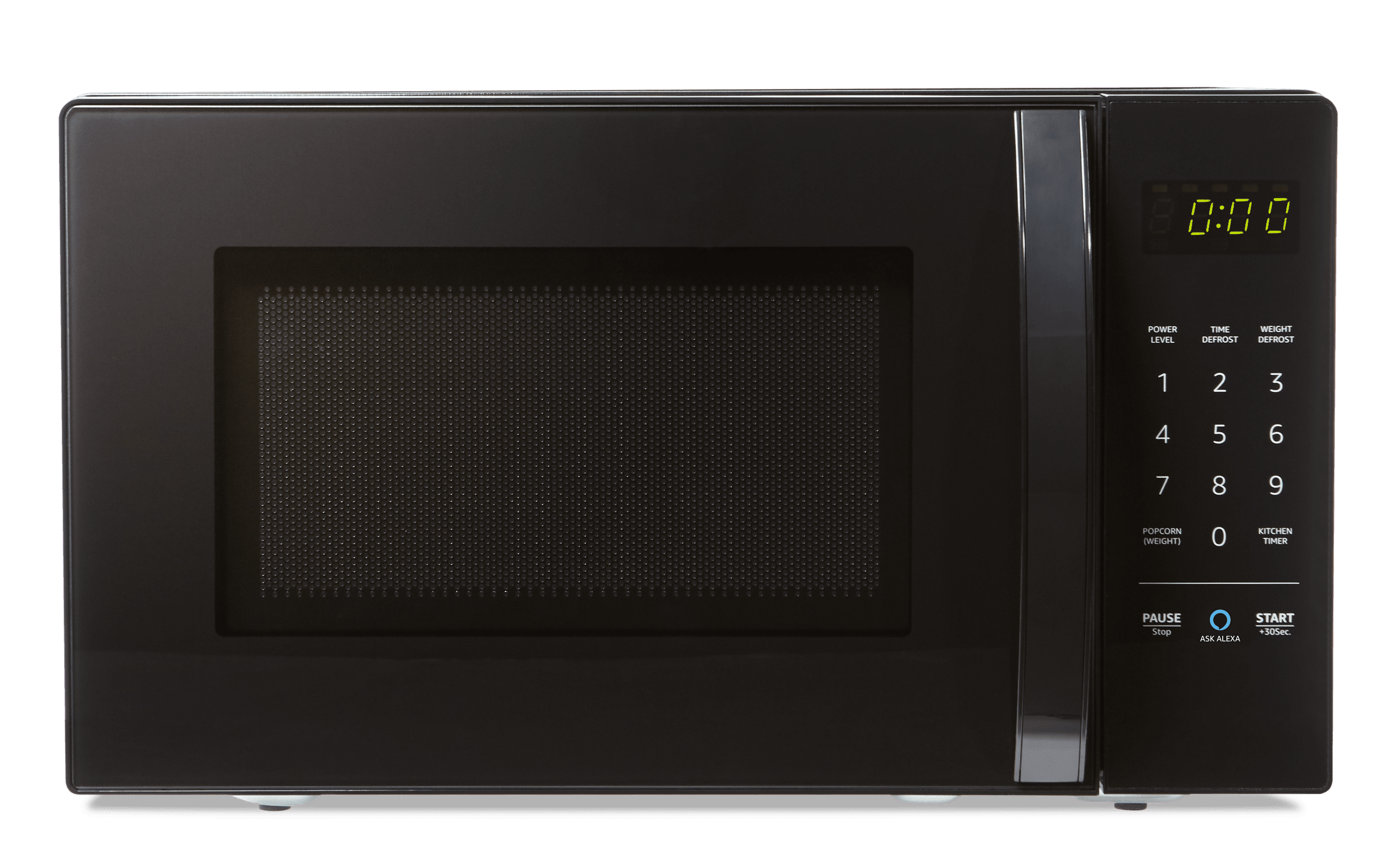