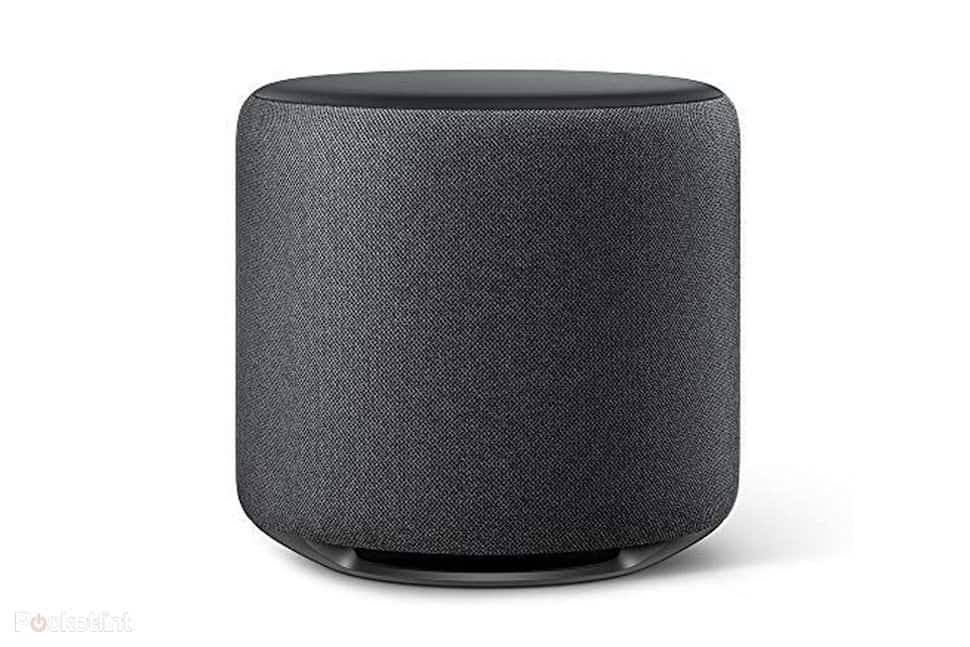 In short: Two of Amazon’s latest Alexa-enabled products have reportedly leaked out on its UK website. That includes the Amazon Echo Sub, and the Smart Plug. The Echo Sub is basically what you would expect it to be, it’s a subwoofer that you can add to your existing Amazon Echo speaker, and boost the music that your Echo is playing. It is priced at £75 in the UK, and will likely be priced pretty similarly in the US. As that is typically the case with Echo devices. The Echo Sub looks a whole lot like Apple’s HomePod as well. The other Echo device is a smart plug, that will add Amazon Alexa to virtually any plug in your home. So you no longer need to have an Echo Device to use Alexa in other parts of your home. Just simply plug this in and you get Alexa as well as a smart plug.

Background: It was reported earlier this week that Amazon would be launching eight Echo devices this year, which seemed like a lot. However, now we know that it looks like Amazon is planning many different Echo devices that serve different purposes. The Echo Sub points to the fact that Amazon may be looking to get into the high-end audio game, and potentially compete with the likes of Sonos and Sony.

Impact: It’s not known when these new Echo devices will be announced by Amazon, but the devices should be announced fairly soon. As Amazon is going to want to get these on its virtual shelves  (as well as in actual retail stores) before the holiday season, especially since Echo devices have been its most popular devices in the past few holiday seasons. So it wouldn’t be too surprising to see these announced within the next few weeks, and then available shortly afterwards. 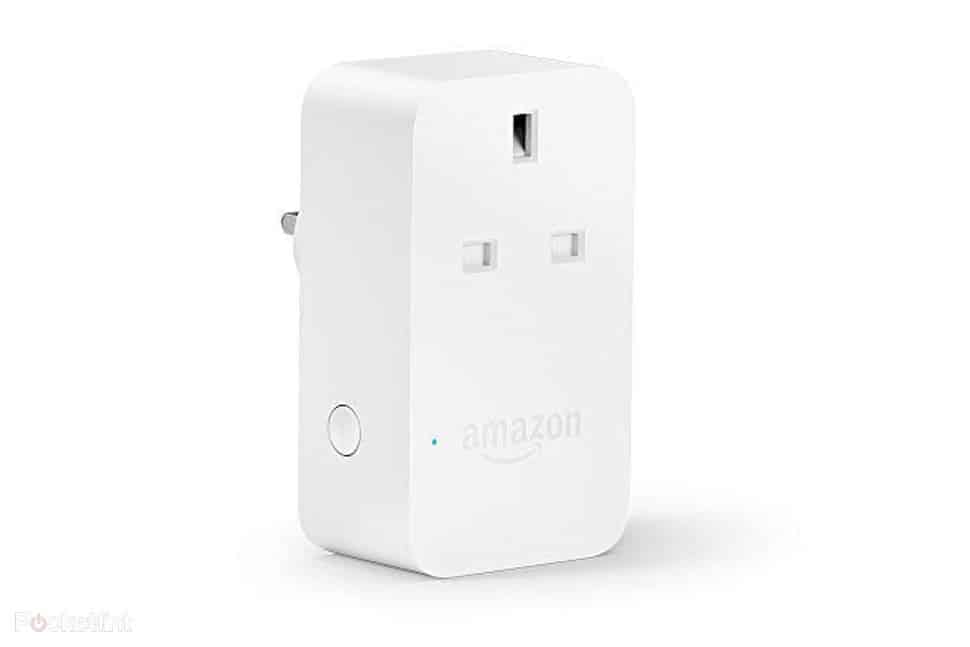