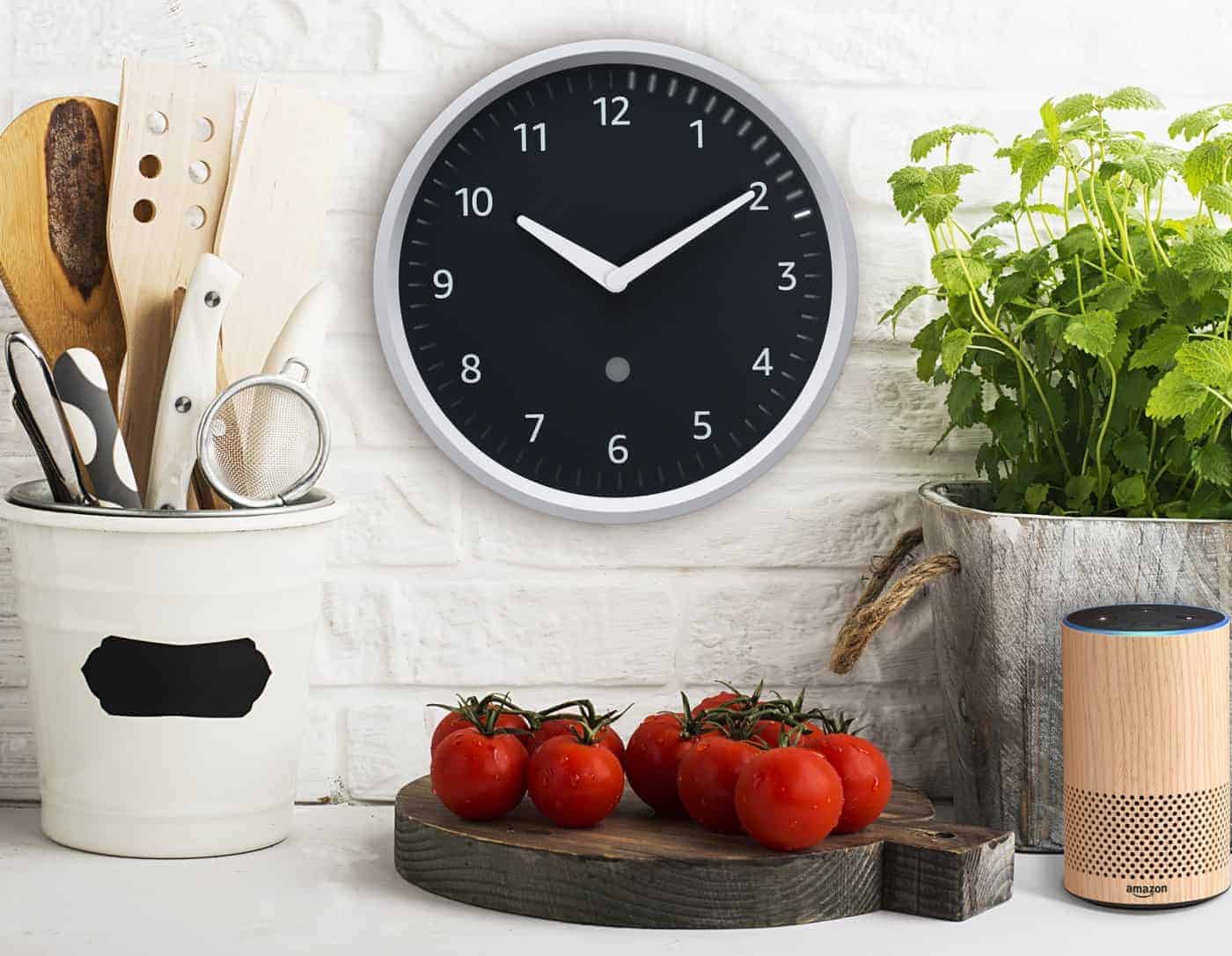 In short: Amazon has announced a new wall clock that might look like an ordinary clock, but it is smart, and has Alexa built-in. Amazon is gearing this as something that should be up in a kitchen so that you can quickly see how much time is left on a timer. It has Alexa built-in, so you can ask the clock to set a timer for 30 minutes while you’re cooking or doing something else. And it is only going to cost you $29.99. It does also have a speaker built-in, so that it could play music for you as well. So of course, Amazon Music is included here, and you can ask the clock to play some music while you’re cooking.

Background: Amazon is making sure that you can put Alexa everywhere in your house this year with its product releases, adding plenty of things that you might already have in your home, with Alexa inside. It’s a very smart thing for Amazon to do, as it gets more people using Alexa and buying its products. It also gives them a bigger market share and lead over Google Assistant and Google Home, which is truly what matters.

Impact: The Amazon Echo Wall Clock doesn’t have a release date just yet, Amazon has set up a webpage so you can learn more about it, and you can also sign up to be notified when it does go on sale. But it will be priced at $29.99, which is a pretty decent price for a smart clock. It doesn’t appear to come in different styles, just a black clock with white numbers and hands, with a silver border around the outside. But this will fit in with just about every decor out there, so it was a smart idea for Amazon to use these colors.