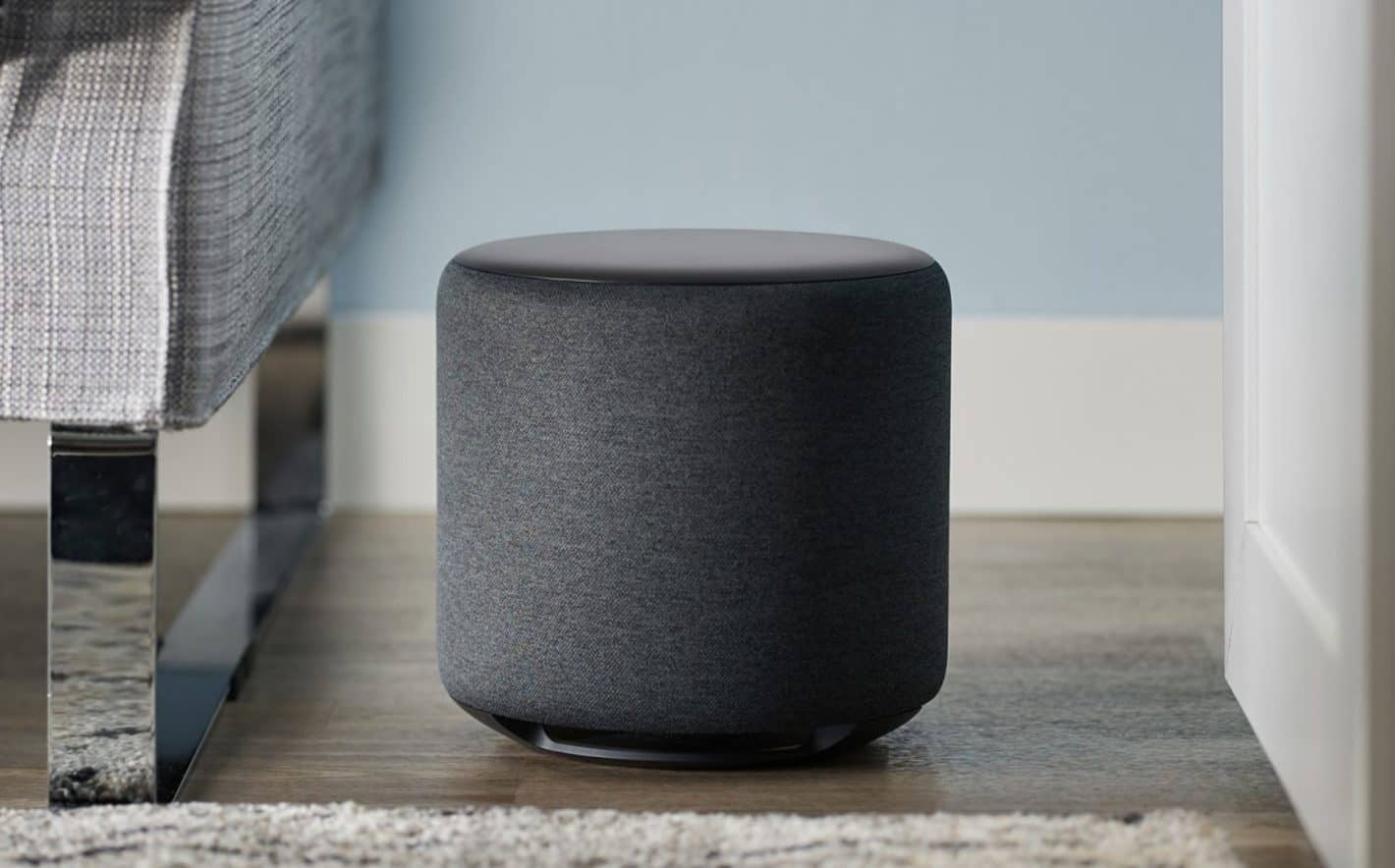 In short: Amazon is planning to debut a broad range of new software features to the entirety of the Alexa ecosystem, the company announced Thursday. Two major additions the technology giant underlined are the Amazon Wi-Fi Locker and Wi-Fi Simple Setup, services with relatively self-explanatory names designed to make the process of setting up and using its IoT gadgets as simple as possible. The Wi-Fi Locker technically isn’t a complete novelty but is now expanding its availability, allowing the firm’s customers to reuse their passwords in order to accelerate the process of connecting new devices o their home network. In combination with an even more streamlined installation wizard, setting up Alexa-enabled gadgets should now be as simple as possible.

Amazon will also be bringing broadcasting support to a wide variety of its Alexa-enabled devices, including the Echo speaker lineup, Fire TV, and the Alexa app for Android and iOS. Additionally, the company is planning to bring local voice control to its portfolio so as to allow its customers to still give verbal instructions to their smart homes even when they’re left without an Internet connection. Third parties will also have access to multi-room audio support which was only available for the Echo series until now, starting this fall. All of the novelties announced by the e-commerce juggernaut will be going live by the end of the year, with developers already having access to some of their SDKs.

Background: Amazon‘s surprise Thursday event saw the company unveil another Echo Dot smart speaker model, a new Echo Plus, Echo Sub, speakerless Echo Input controller, and the Echo Link music module, as well as its very own Smart Plug intended to make traditional consumer electronics more intelligent. The previously rumored “Routines for Kids” functionality has now also been confirmed as coming to the entire Echo family, whereas Alexa itself is now set to become much more conversational thanks to the addition of a short-term memory component to the assistant, which is something that Amazon has been promising for a while now.

Impact: All of Amazon’s Thursday announcements combined form a massive boost to the company’s IoT ecosystem and signal the tech giant is once again going on an offensive in order to maintain its leading position in the stateside smart home segment. The ball is now in its rivals’ court to try and catch up with the company and the first one to attempt doing so will be Google, with Alphabet’s subsidiary being scheduled to announce a wide variety of new AI-infused hardware on October 9.