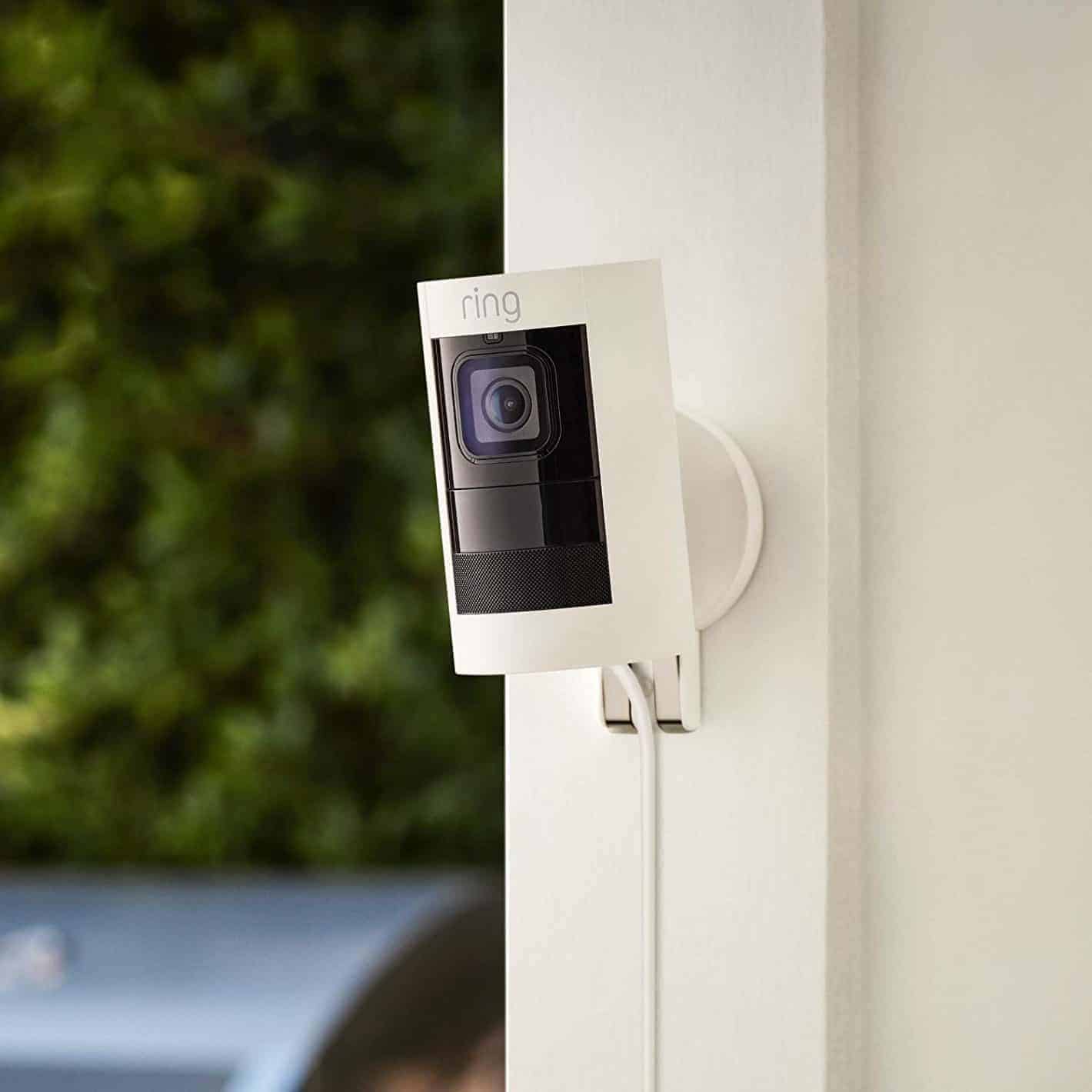 In short: Amazon announced Ring’s new security cameras – the Stick Up Cam Wired and Stick Up Cam Battery – during its surprise hardware event on Thursday.  The primary difference between the two new Stick Up Cams is that the latter is powered by a quick-release battery pack and the ‘Wired’ version features custom motion detection zones. Power can be provided to that variant via either an included plug or through ethernet, while connectivity is over Wi-Fi or ethernet. As of this writing, the wired variant will be released on October 18 and both devices will cost $179.99, although a separate adapter will need to be purchased for ‘Power over Ethernet’ functionality. The Ring Stick Up Cam Battery doesn’t have a release date for the time being.

Background: The Ring Stick Up Cam was first revealed at CES 2018 along with quite a few details. For starters, either system can be used either indoors or out and is designed to be powered by Ring’s Solar Panel solution when used outdoors. Both the new cameras and Alarms also integrate with Alexa for voice controls and easy viewing from an Amazon Echo Show, Echo Spot, Fire TV or Alexa-enabled Fire Tablet or can be viewed via mobile or a browser. Similarly, either can record video at 1080p, in addition to featuring with two-way talk, a remote-activated siren, and on-demand viewing from mobile or a browser. Each is built for installation on any flat surface, including upside down, and are equipped for motion-based alerts and infrared night vision. Setting that aside, the initial announcement was made alongside Ring Alarm and Ring Beams. The latter of those is a more traditional security system consisting of contact sensors, a keypad, and a base station. Either version of the indoor or outdoor-compatible Stick Up Cam can be set to work in conjunction with that device for further alarm and security functions.

Impact: Compared to Ring’s previous cameras, the Spotlight Cam Wired and Spotlight Cam Battery, the wired version of the Stick Up Cam has a wider field of view at 150-degree horizontal and 85-degrees vertical viewing. However, the battery-powered device moves in the other direction and has a field of view limited to 115-degrees horizontal and 65-degree vertical viewing. The new cameras are right around $20 cheaper to purchase as well. That seems to signify an attempt by Ring to occupy a wider portion of the smart home camera spectrum without sacrificing too much on features or functionality. 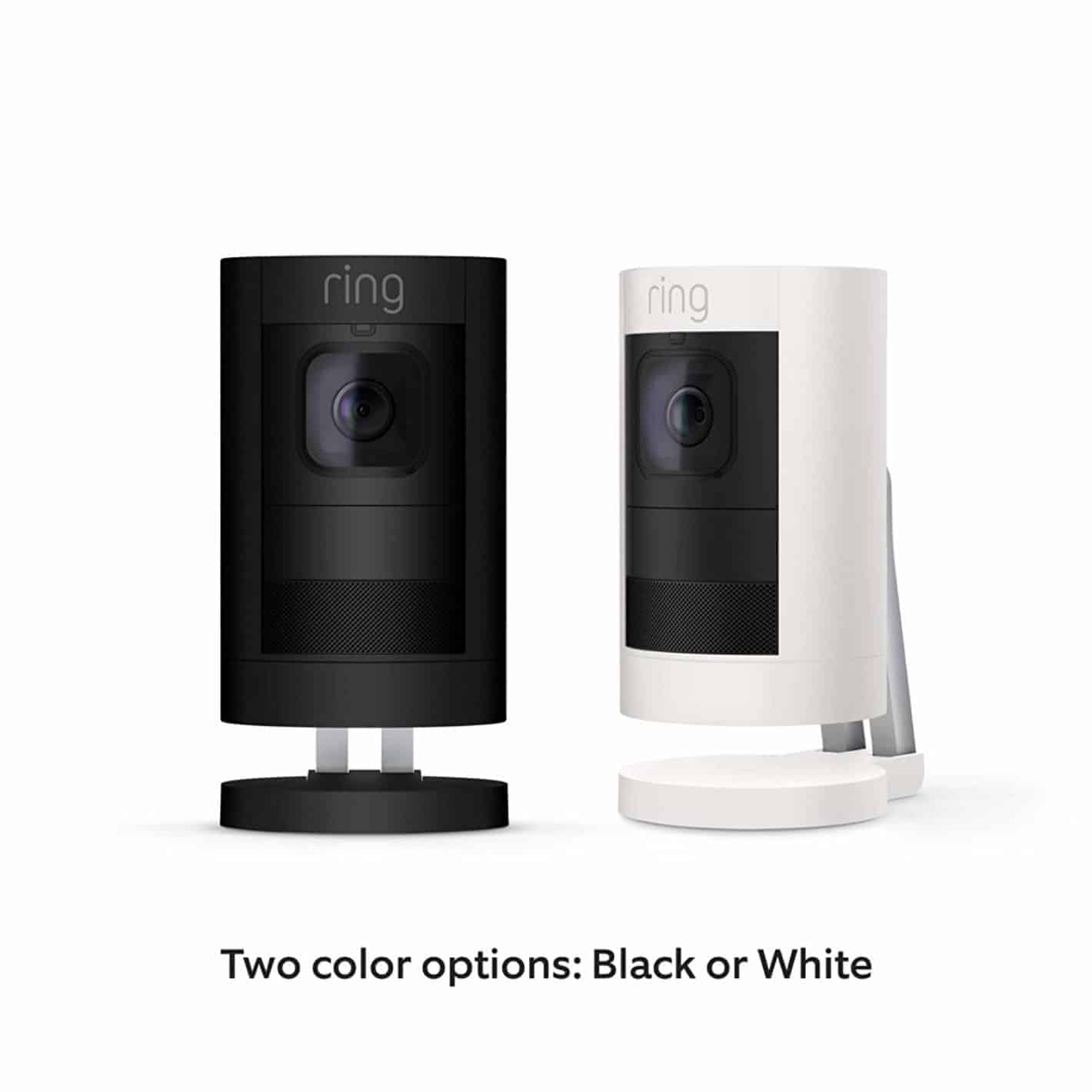 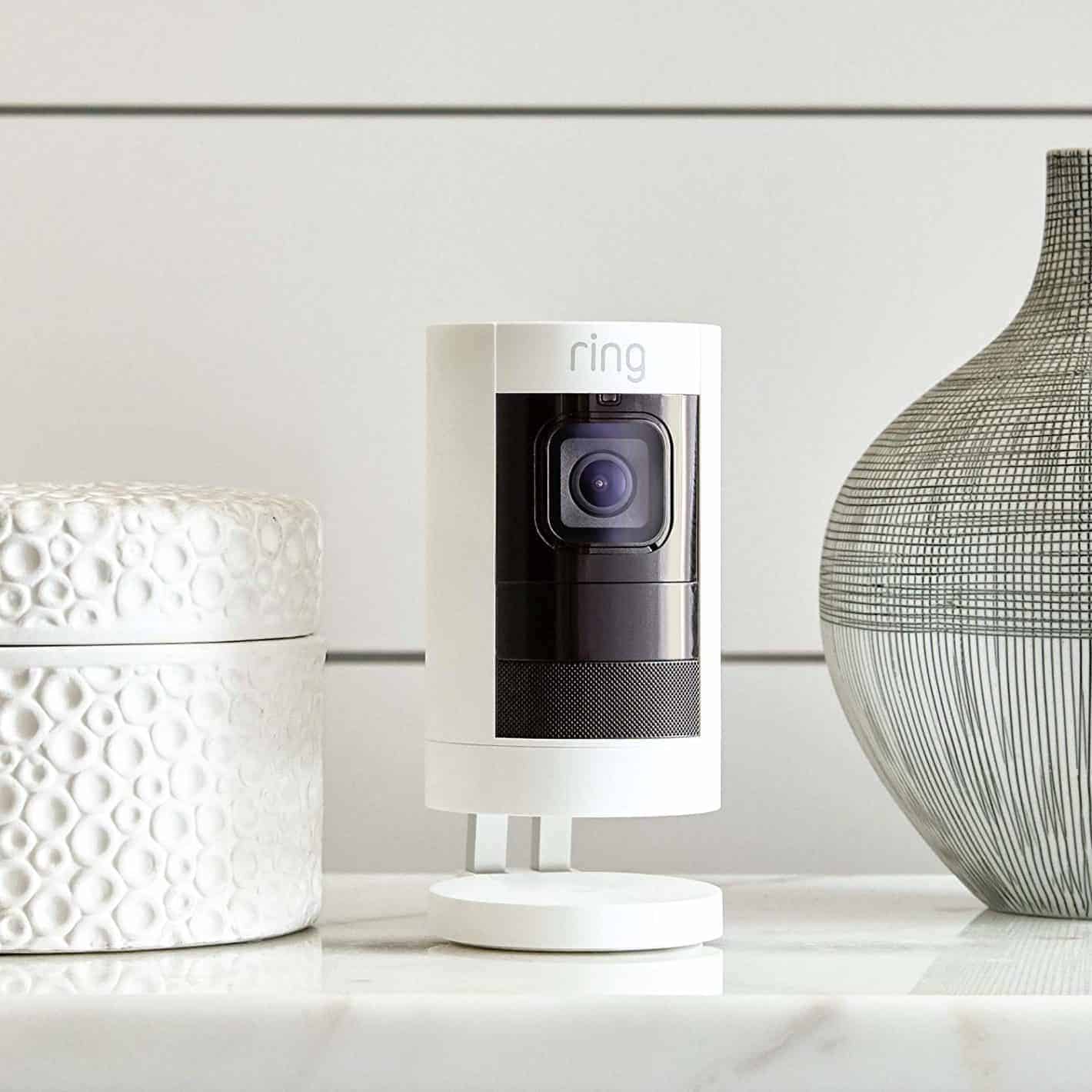 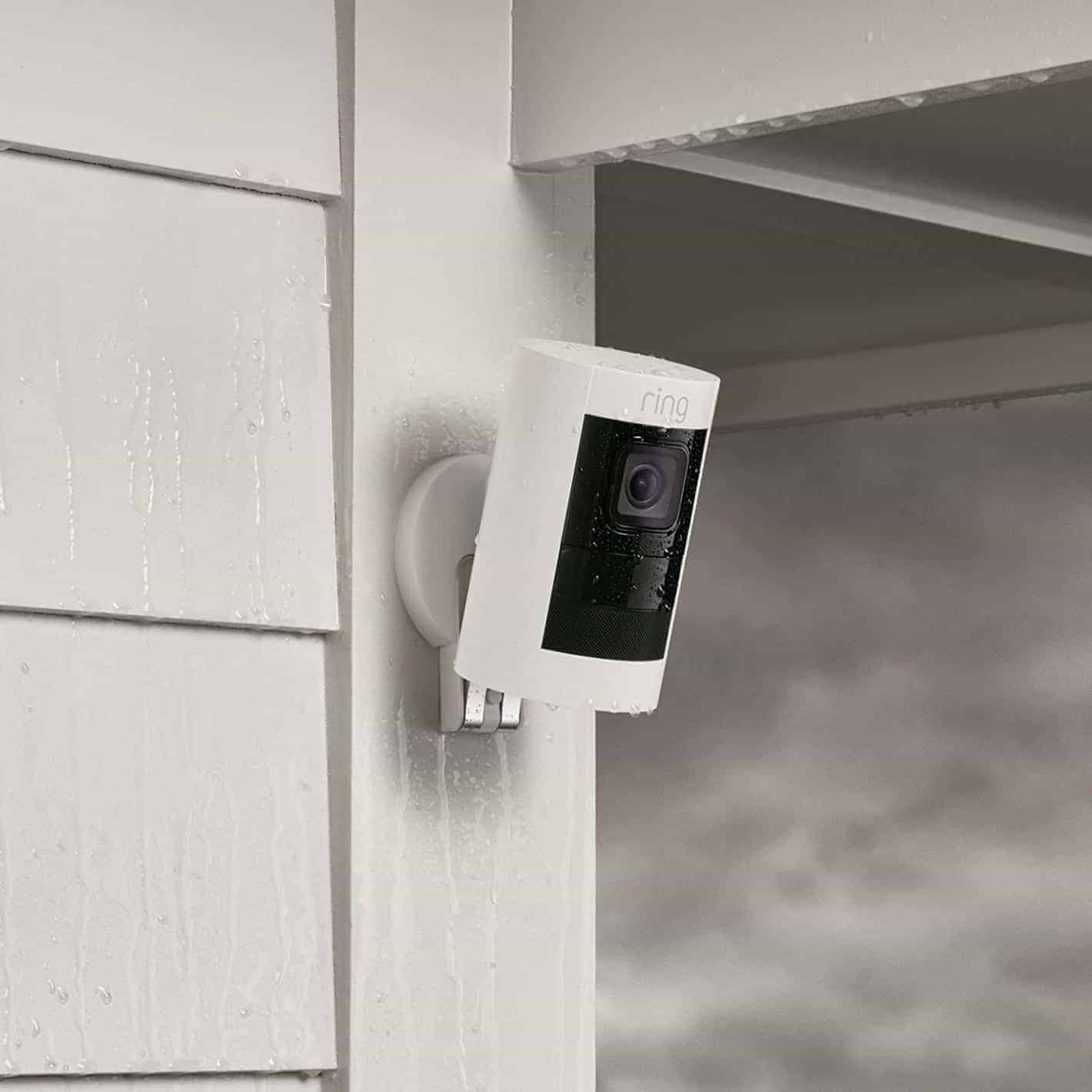 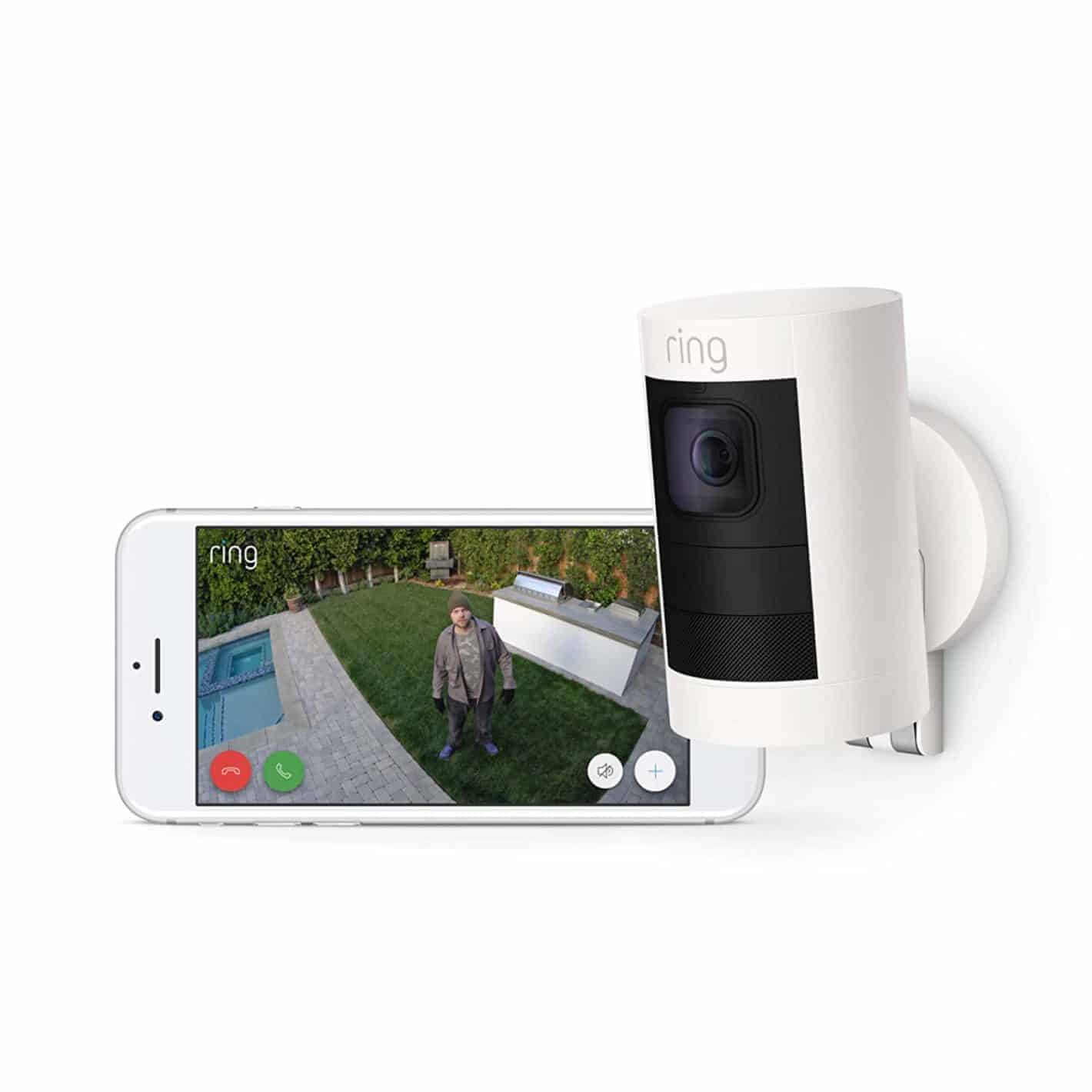 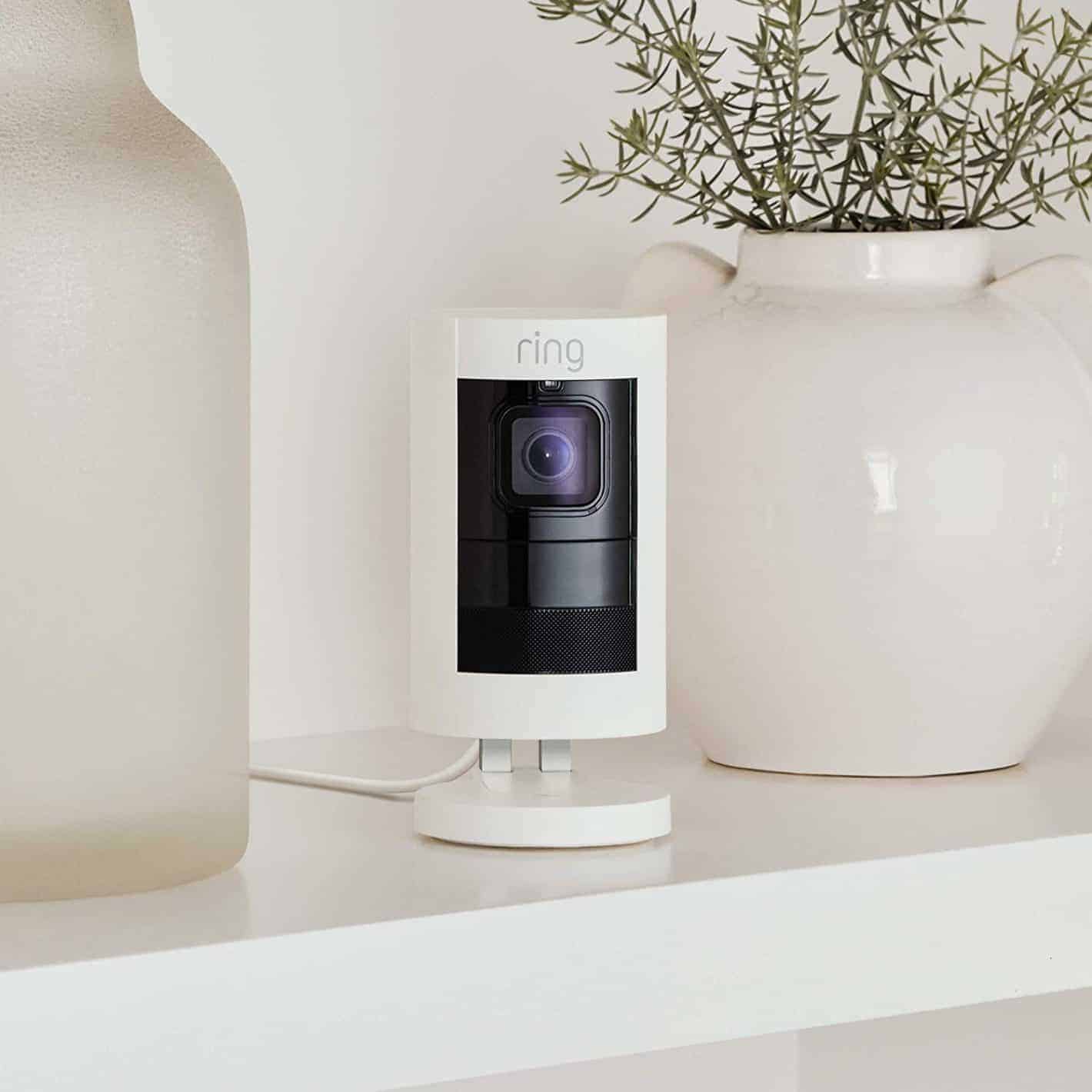 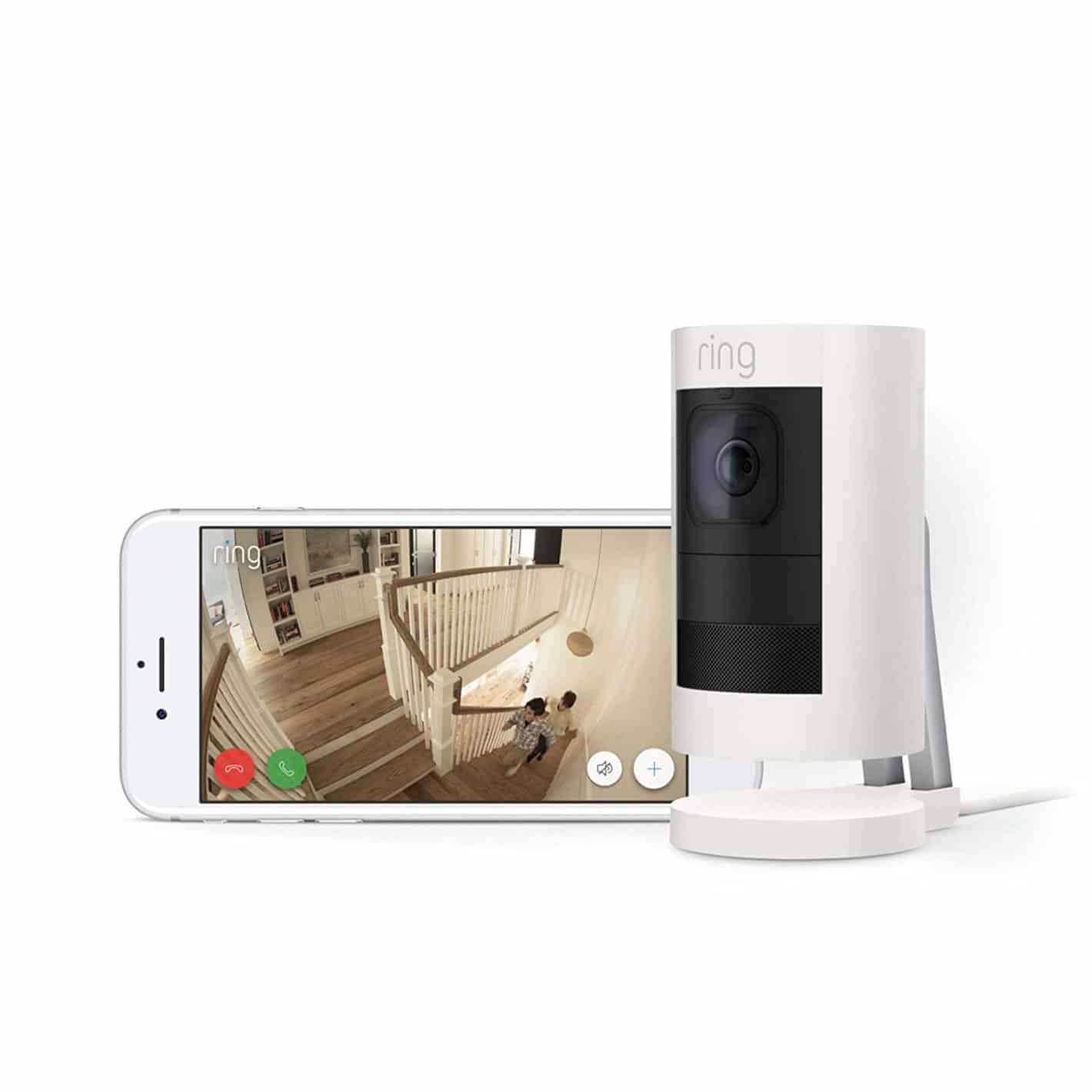 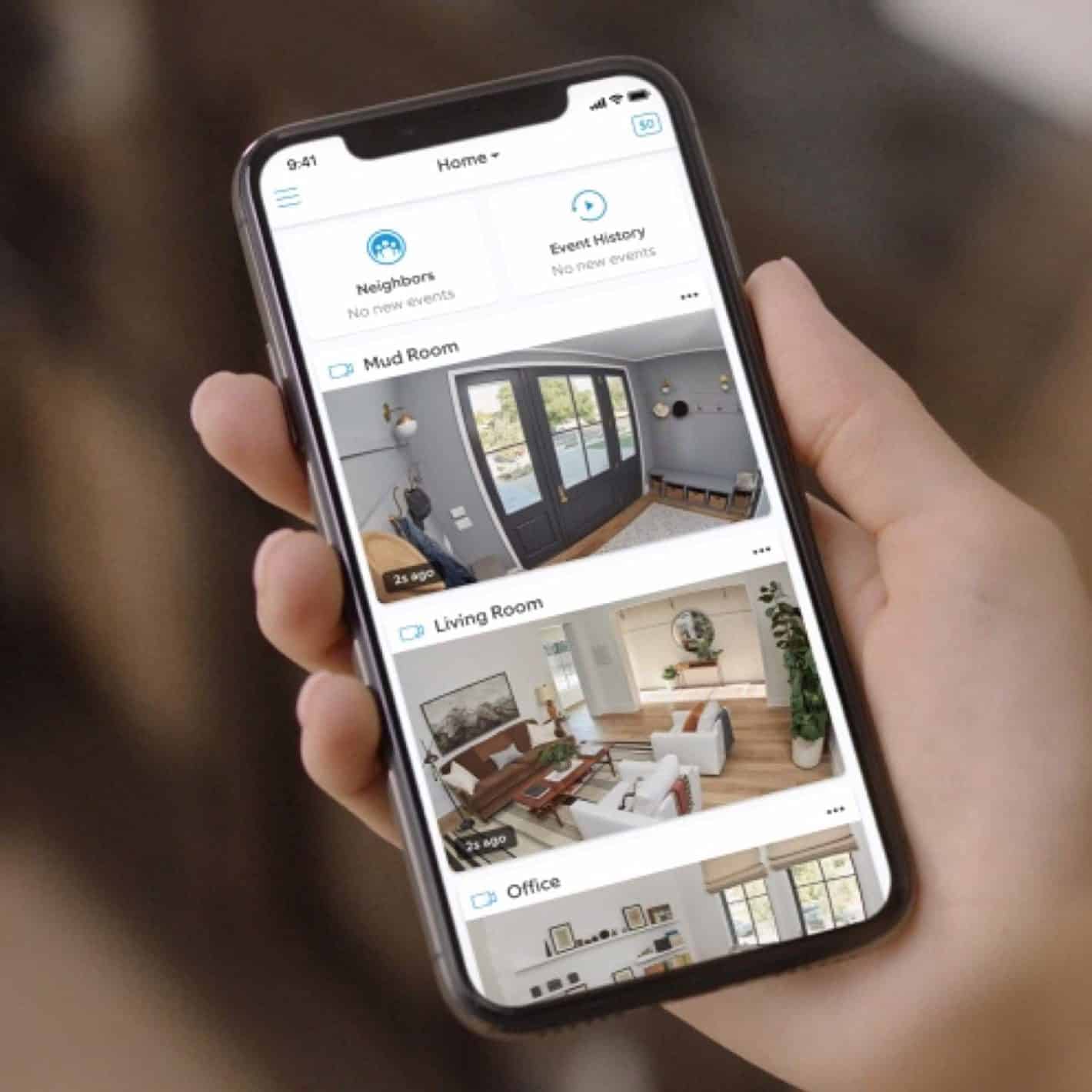 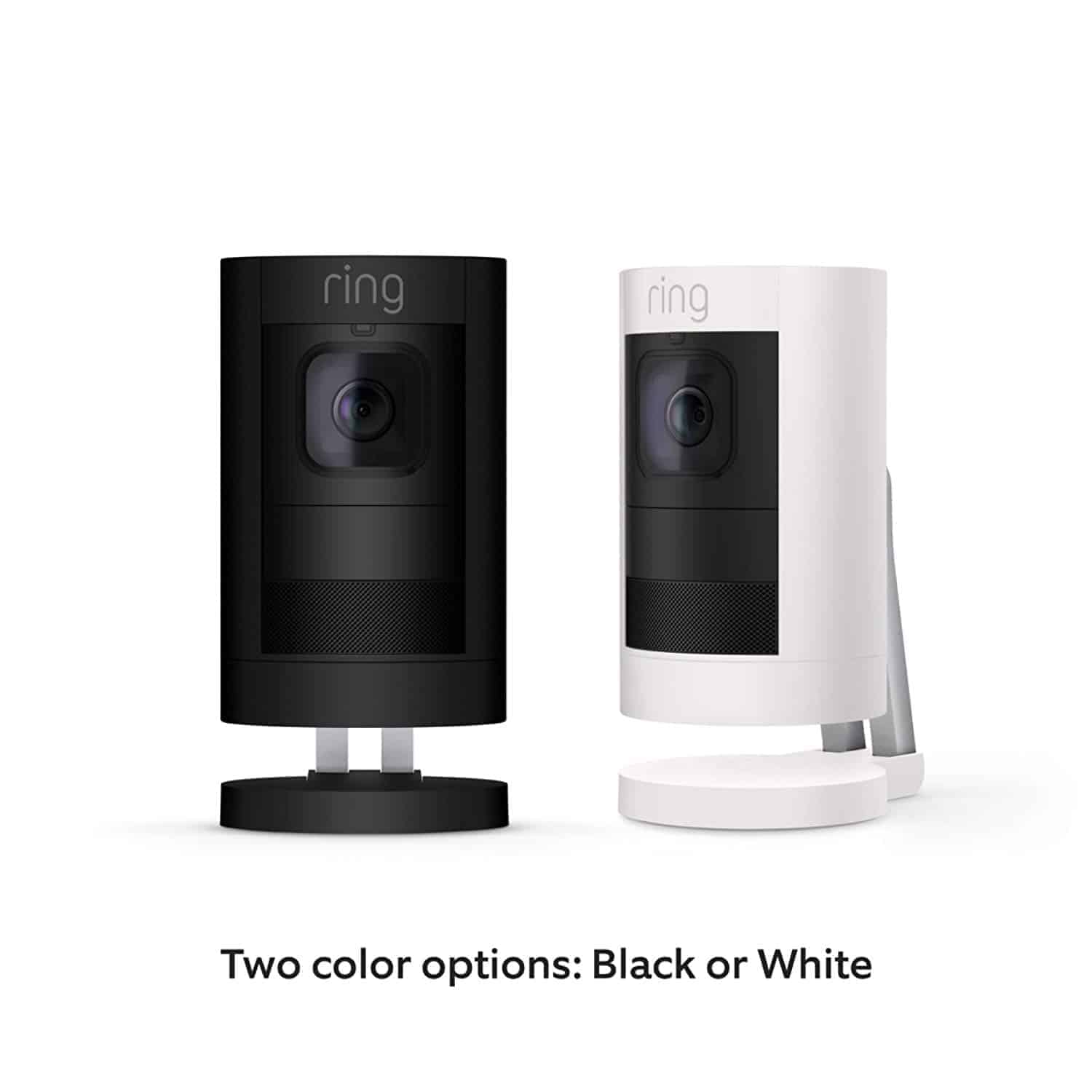 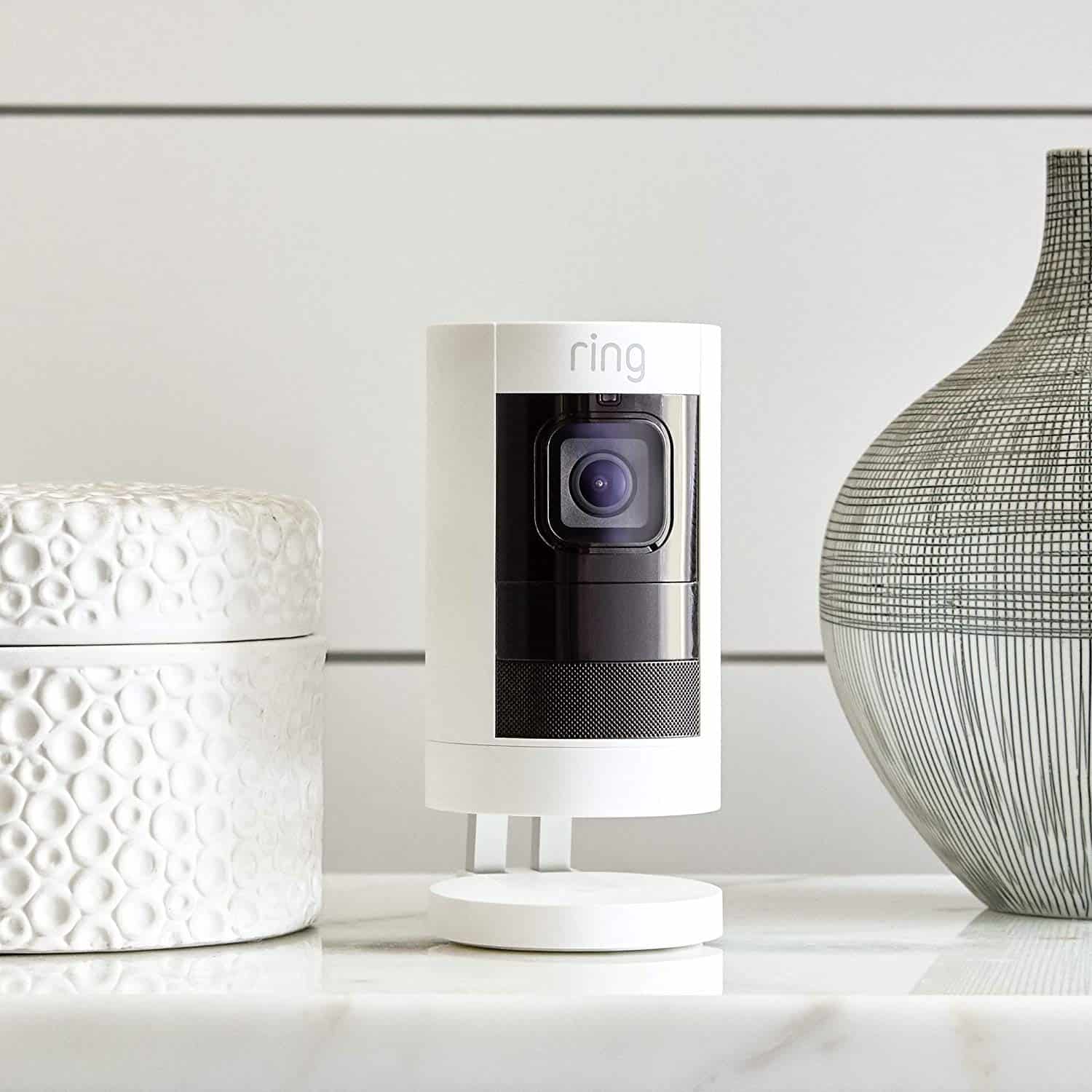 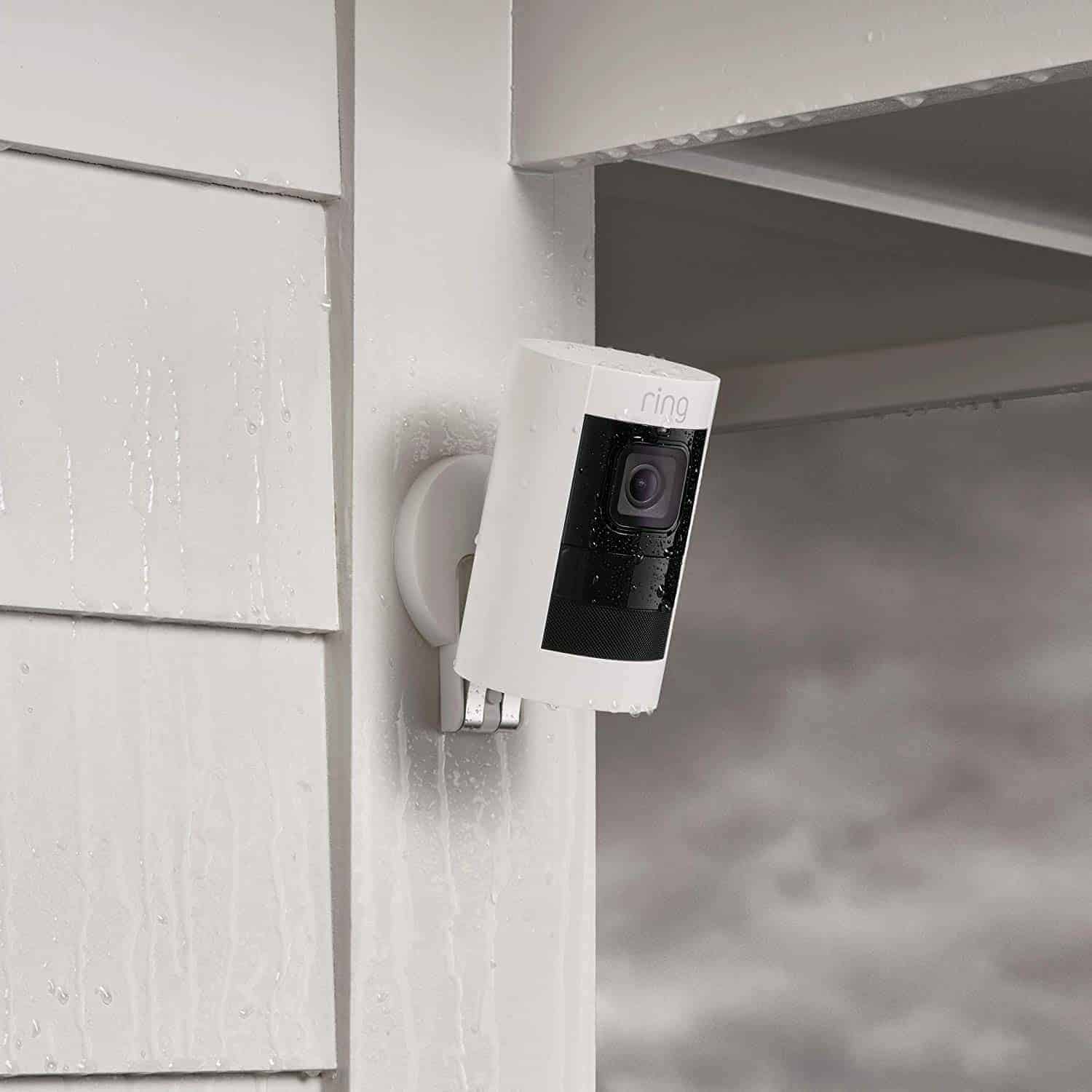 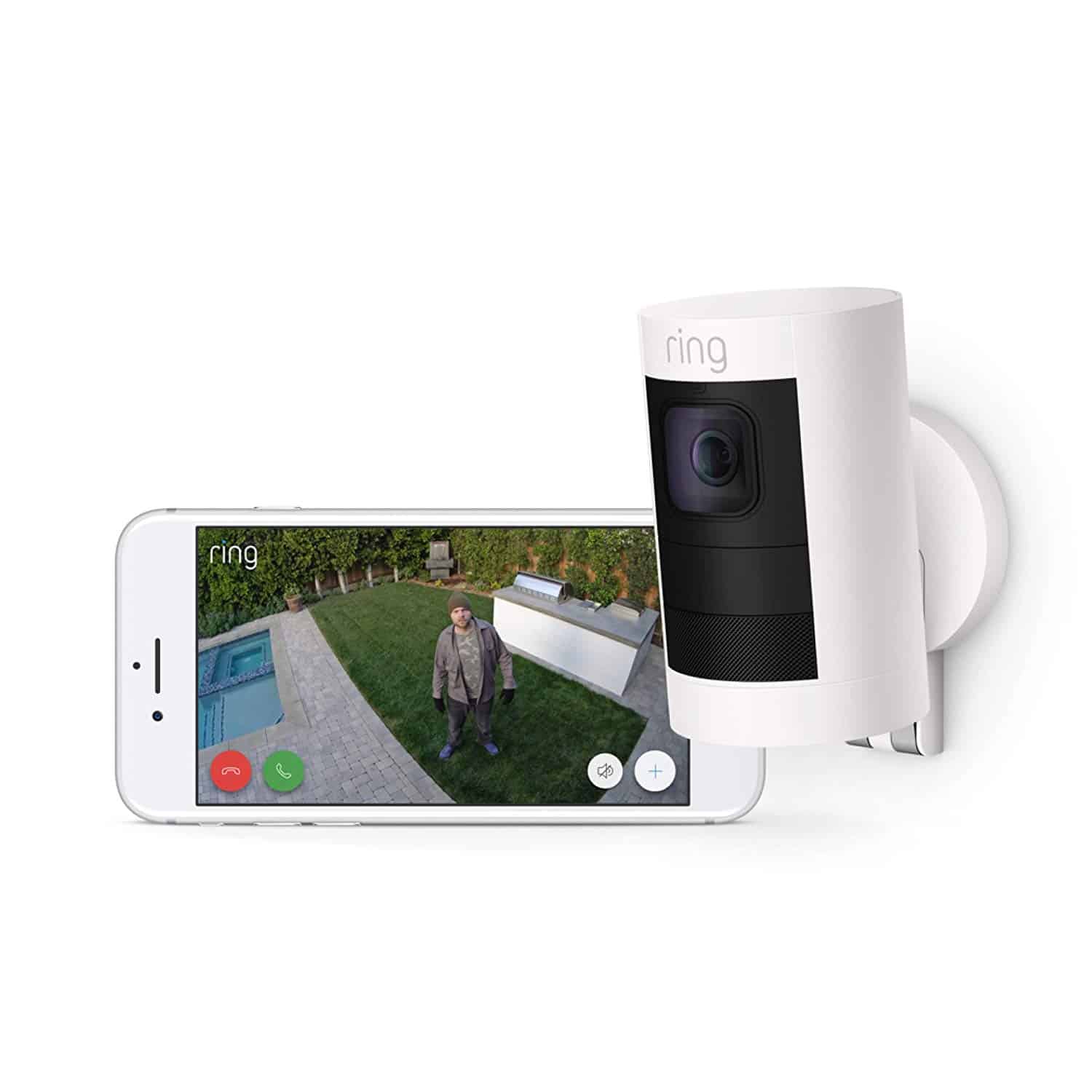 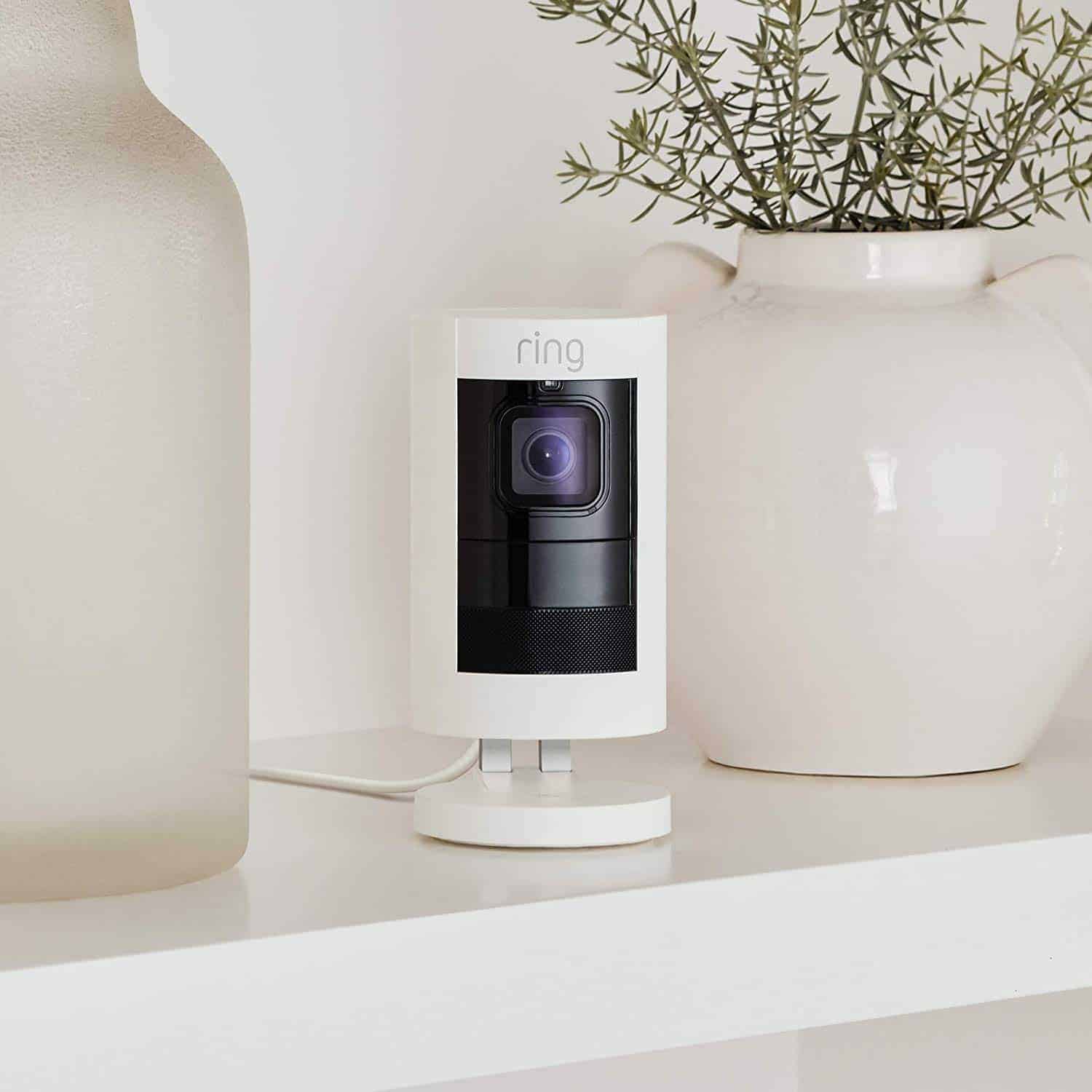 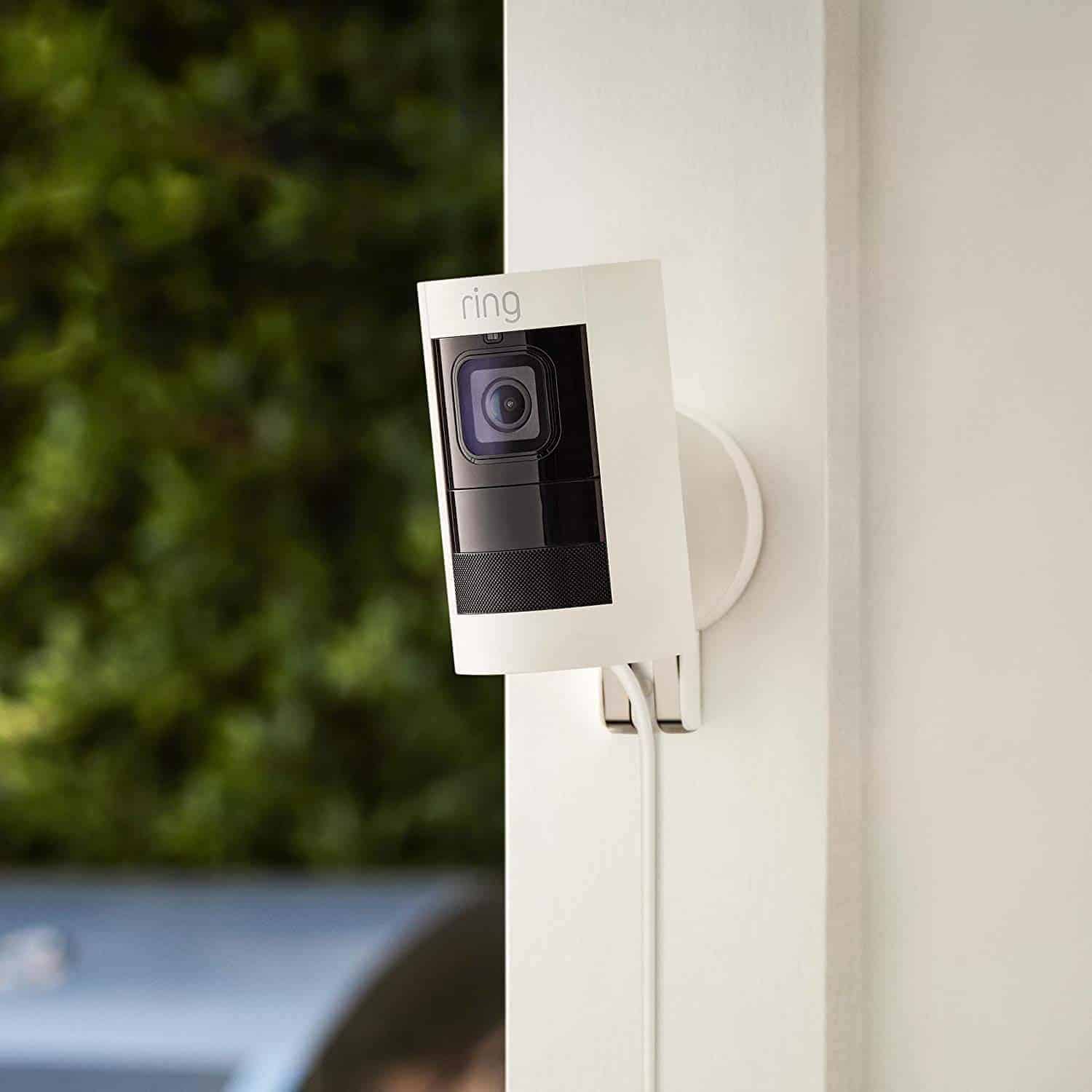 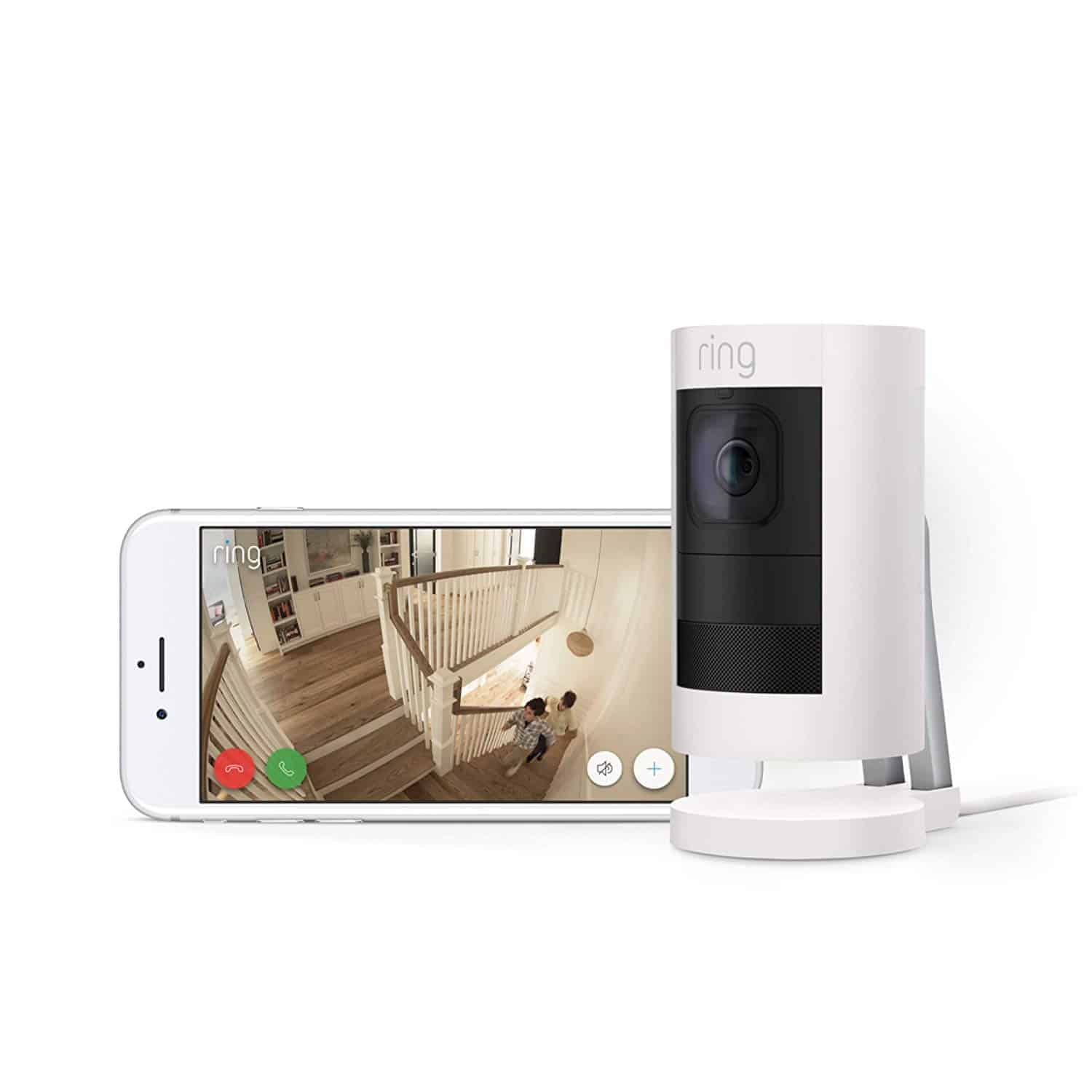 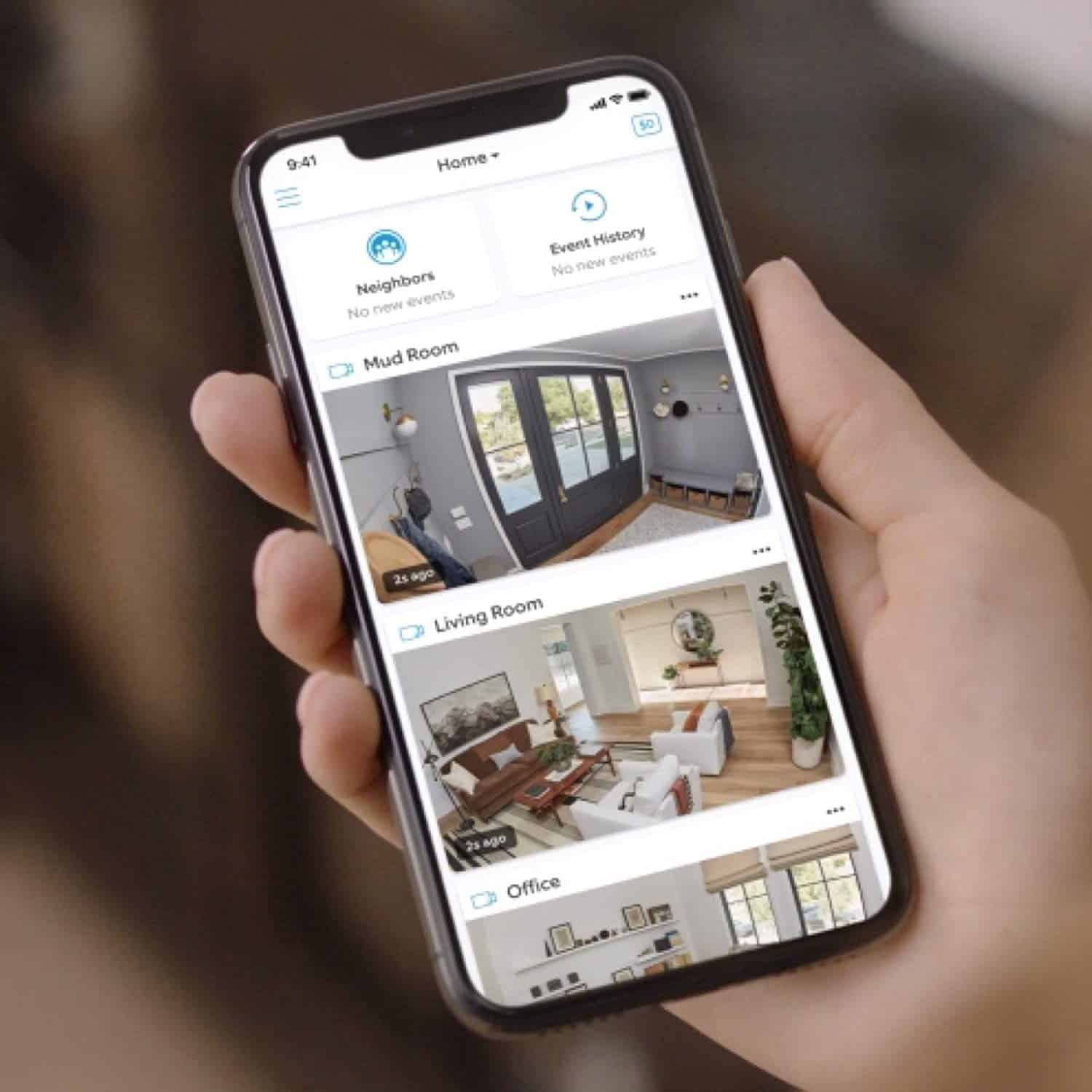