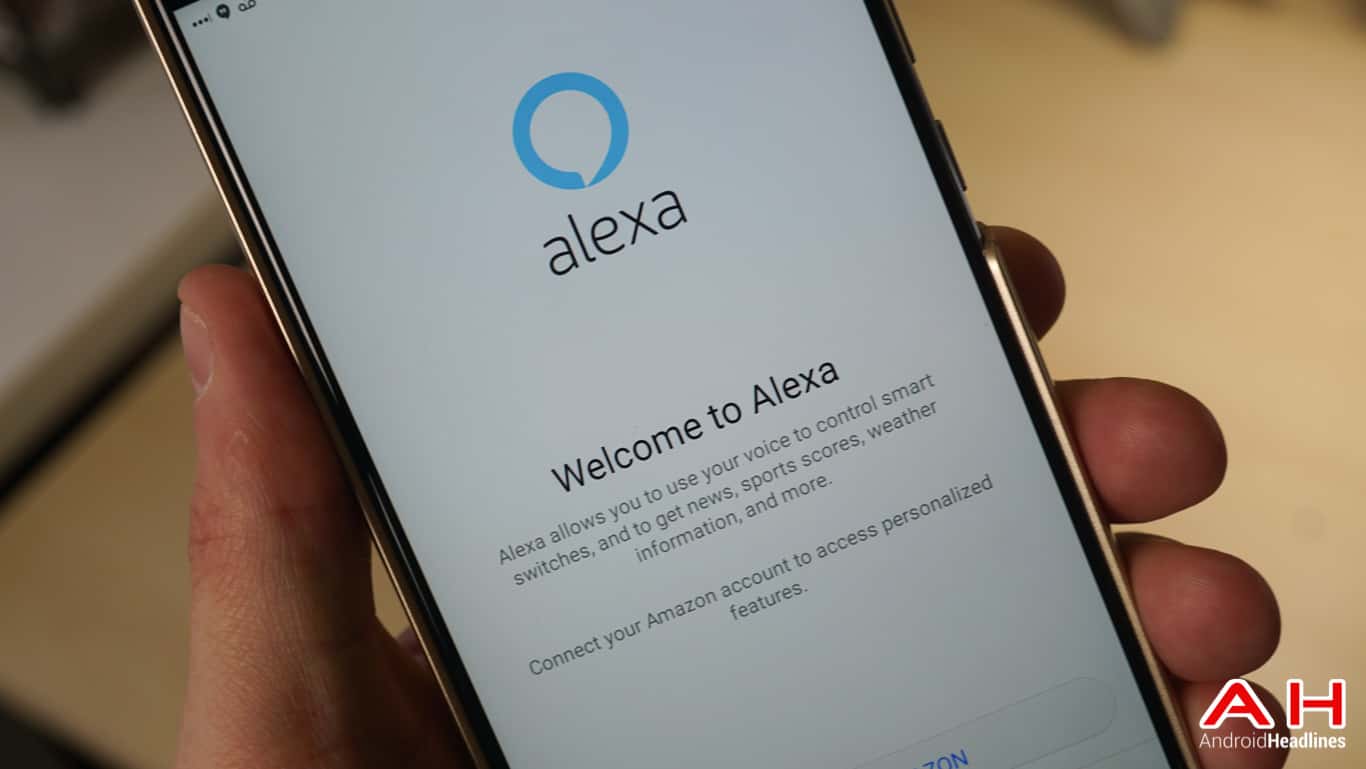 In short: Amazon Alexa just got a pretty small update, which includes a bunch of new things, but perhaps the biggest change here is the ability to add multiple items to your shopping list with a single request. Previously, you would need to send in multiple queries to Alexa to add multiple things to your list. But that is no longer the case, you can now list off three items, or as many as you want, without having to give Alexa multiple queries. Definitely a nice feature to have added, and something that many thought Alexa had quite a while ago – after all, Google Assistant has been able to do this for quite some time.

Background: Amazon updates its Alexa smart assistant quite regularly. It gets updates over-the-air almost every single week, and many users don’t even know that Alexa has been updated. So it’s pretty seamless, which is a good thing. As many users don’t want to deal with having to install updates on their smart speakers, or their smartphones. Amazon typically sends out an email about once a week, telling everyone what is new with Alexa, and this feature was tucked away in that email, but it was definitely a big feature addition.

Impact: This is going to make it much easier for users to add more items to their shopping list, and really use Amazon Alexa for their shopping list. In the past, many would use another service, like Google Keep (though that is now Keep Notes), to store their grocery list. Because it was still easier to write it down than to tell Alexa each individual item. But that should change now with this new feature for Amazon Alexa, at least we can hope. You don’t need to do anything to get this feature on your Alexa device, it should be available already, just say “Alexa, add milk, bread and eggs to my shopping list” or whatever items you want to add to your shopping list.