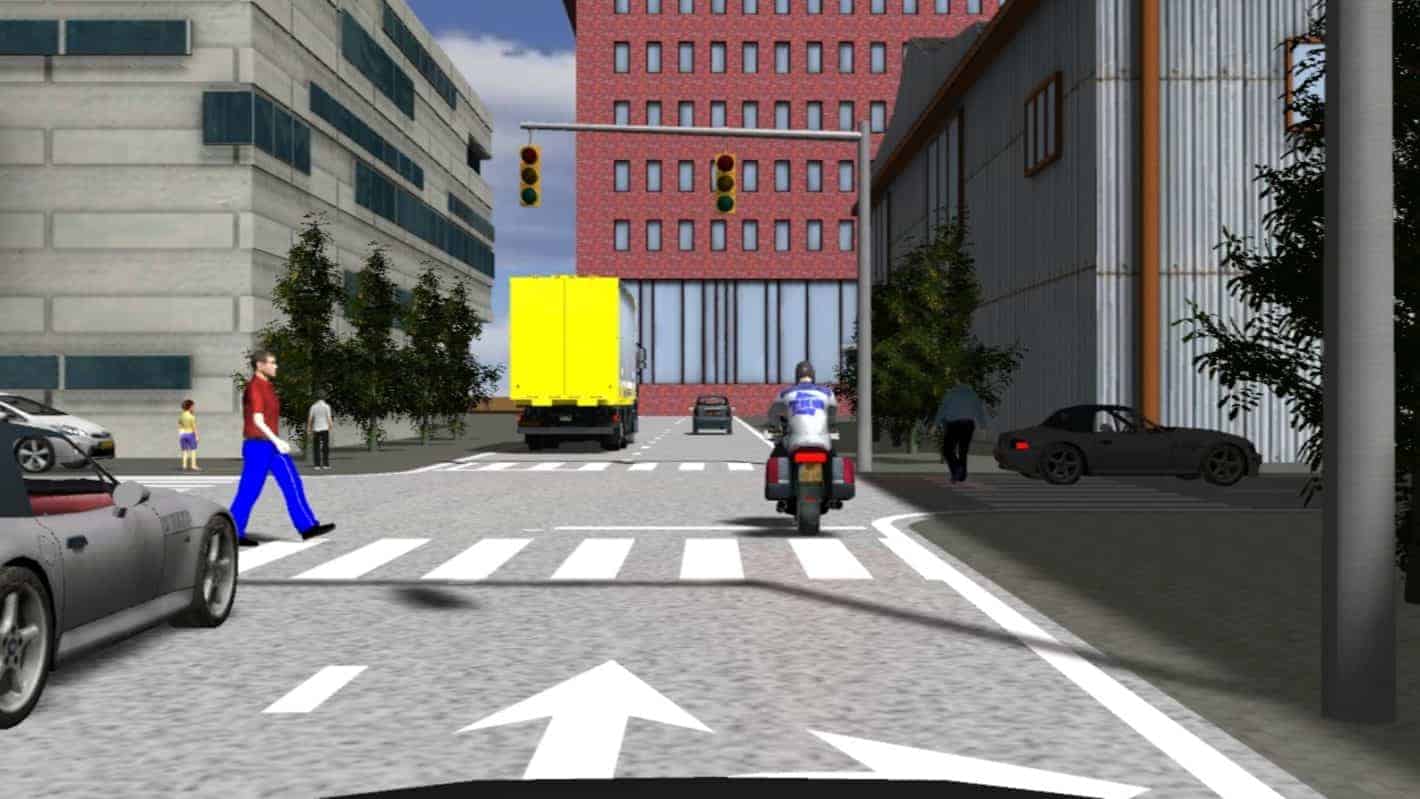 In short: Hyundai Mobis has announced that it will be pushing beyond real-world tests in its journey into self-driving automotive by utilizing advanced 3D gaming technologies in conjunction with deep learning. Specifically, the company is currently working with Tata Elxsi to develop what it calls a ‘mock autonomous driving imaging technology’ which will utilize gaming software to prepare AI for testing in the real world. That involves automated labeling of 18 million driving images for each country the company and its associated brands operate in via deep learning algorithms. Those will be labeled across 18 categories including weather and road conditions, pedestrians and other animals, vehicles, traffic lights and signage, and lanes. The overall goal is to accelerate the development and deployment by creating a template with gaming technologies that future projects can follow.

Background: The company has been working on various technologies out of its Hyderabad India research centers since 2007, including the development of driver assistance systems, multimedia, and autonomous systems. The results of those efforts have previously included partnerships between Hyundai and Samsung as well as with LG and Alphabet. The South Korean car manufacturer was among the first manufacturers to partner directly with Google, installing Android Auto in its vehicles. More recently, the company included Google Home and Google Assistant integration in its in-vehicle entertainment system, called Blue Link. So the company is no stranger to the inclusion of leading-edge technology in the manufacturers it serves. The approach Hyundai Mobis is taking is not entirely unique either since nearly every competitor in the autonomous vehicle space is utilizing imagery to train AI for that purpose. However, what is unique is that Hyundai is utilizing game creation software in conjunction with real-world imagery to try and speed up the learning process for AI.

Impact: However, Hyundai Mobis is also the parts and services arm for Kia Motors and Hyundai’s sports division, Genesis Motors, in addition to Hyundai Motor Company. That means that if development moves forward smoothly, the technology could serve as a stepping stone for future vehicles from any of those companies. More succinctly, it can augment the images with its own variations on weather and traffic conditions to help the vehicles more quickly develop appropriate response actions for a wider variety of circumstances. It won’t be dependant on the circumstances provided for test purposes by the real world alone. That will make it easier for Hyundai Mobis to continually advance its self-driving vehicle AI readily from one generation to the next. Moreover, since the vehicles that are on the road will be collecting images, further improvements added over time as more variations in environmental conditions are captured from the real world and added into the system.