ZTE has a rough few years behind it but the drama that engulfed the company for the better part of this year is unlike anything that has ever been witnessed in the United States, at least as far as foreign consumer electronics companies are concerned. Sure, ZTE does much more than just make smartphones but in the context of the stateside market, it’s largely irrelevant outside of handsets, a product category in which it was only behind Apple, Samsung, and LG in terms of 2017 sales, according to several industry trackers.

Following a couple of months of absolute uncertainty that saw ZTE unable to purchase and license crucial American technologies such as a modern version of Google’s Android and Qualcomm’s Snapdragon chips, the company managed to strike a lifeline deal with the Commerce Department that saw its seven-year denial order replaced with the next worst thing. If you think that’s an exaggeration, ZTE’s now-former Chairman Yin Yimin himself referred to the new deal over broken trade embargoes and subsequently broken settlements meant to settle the thereof a “disastrous price” to pay. People were fired, product lines halted until today, suppliers ditched, contracts dropped, and many clients left running. ZTE is reportedly set to incur approximately $3.1 billion in near-term losses directly attributable to the ordeal, though the long-term ramifications of the episode are likely to cost it much more than that as it’s likely set to lose on a lot of future business that probably would have stuck around had it not placed itself in the crosshairs of the American government.

While the situation surrounding the initial denial order and the circumstances that led to it isn’t entirely black-and-white and ZTE did make some valid arguments about the punishment being too harsh, the damage has already been done. What remains is a major damage control job that ZTE will have to undergo with a new board and management after throwing out most of its old directors and executives, also at Washington’s request. While the new settlement saved it from certain bankruptcy, the chances of its U.S. business recovering don’t seem great. Since the ordeal with the Commerce Department began, all four major carriers stopped selling most ZTE devices from their portfolios for various reasons and the amount of competition in the entry-level segment — the only product category in which the firm is relevant in the U.S. — is sufficiently high that ZTE-made products can arguably be easily replaced in the immediate future. After all, the company’s stateside business largely depended on handsets priced at under $150, which is a gap that can be filled by the likes of Motorola, LG, BLU, HMD Global (Nokia), or virtually any other smartphone maker without a history of breaking international trade sanctions imposed on hostile foreign powers. 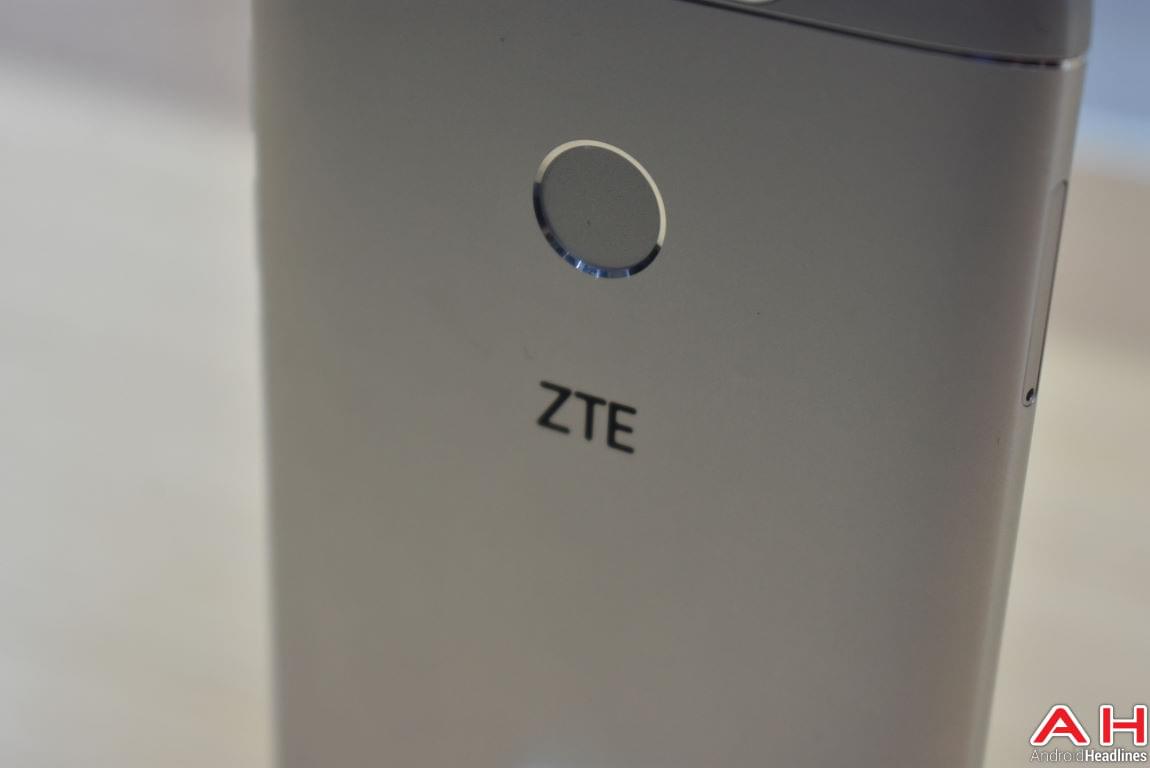 Then there’s the issue of debt; ZTE’s plan for continuing operations in the aftermath of the ordeal is to loan over $10 billion, more than two-thirds of its annual revenue prior to the disastrous episode that crippled the entirety of its business. Given how ZTE, like every other international business on the planet, already has an existing debt to manage, taking on such a massive loan is likely to overleverage its operations. Yes, it’s majority-owned by a state company and China likely wouldn’t let one of its largest telecom giants go under but none of that is good news for its chances of remaining relevant in the United States, or remaining in the country at all.

Besides a tarnished reputation, lost sales, mounting debt, aggressive management reshuffling, and a variety of other issues such as unfriendly trade monitors that it has to pay for out of its own pocket, ZTE USA is mostly fine, provided the Commerce Department’s denial order doesn’t get reinstated. The Republican Congress already threatened to do so this summer but backed down following appeals from President Trump, though if the GOP loses either house during the upcoming mid-terms taking place in November, ZTE may have a new problem on its hands. Unlike the currently ruling party whose President opted to save ZTE as “a personal favor” to China’s leadership, as revealed by his own trade adviser, the DNC appears to be more unified on the matter and has repeatedly called for the firm to also be investigated over any potential national security threat it may pose, criticizing the lifeline deal as not addressing that issue. A small number of Republican politicians such as Florida Senator Marco Rubio agree with that notion, so the idea of a bipartisan anti-ZTE push isn’t out of the realm of possibility in the near future.

At the end of the day, a non-bankrupt ZTE still isn’t a healthy ZTE and given the company’s ambitions in the telecommunications segment and the advent of 5G, it just might decide to cut its stateside losses and pursue a more focused rebuilding strategy before possibly looking toward the American market once again. After all, the chances of it ever becoming a significant telecom player in the U.S. were next to none even before its clash with the Commerce Department and with its mobile business now also taking a massive hit, a ZTExit might just end up happening in the near future. In the end, ZTE doesn’t need to actually sell phones in the U.S. in order to continue buying Qualcomm’s chips and procuring other American technologies crucial for its business.