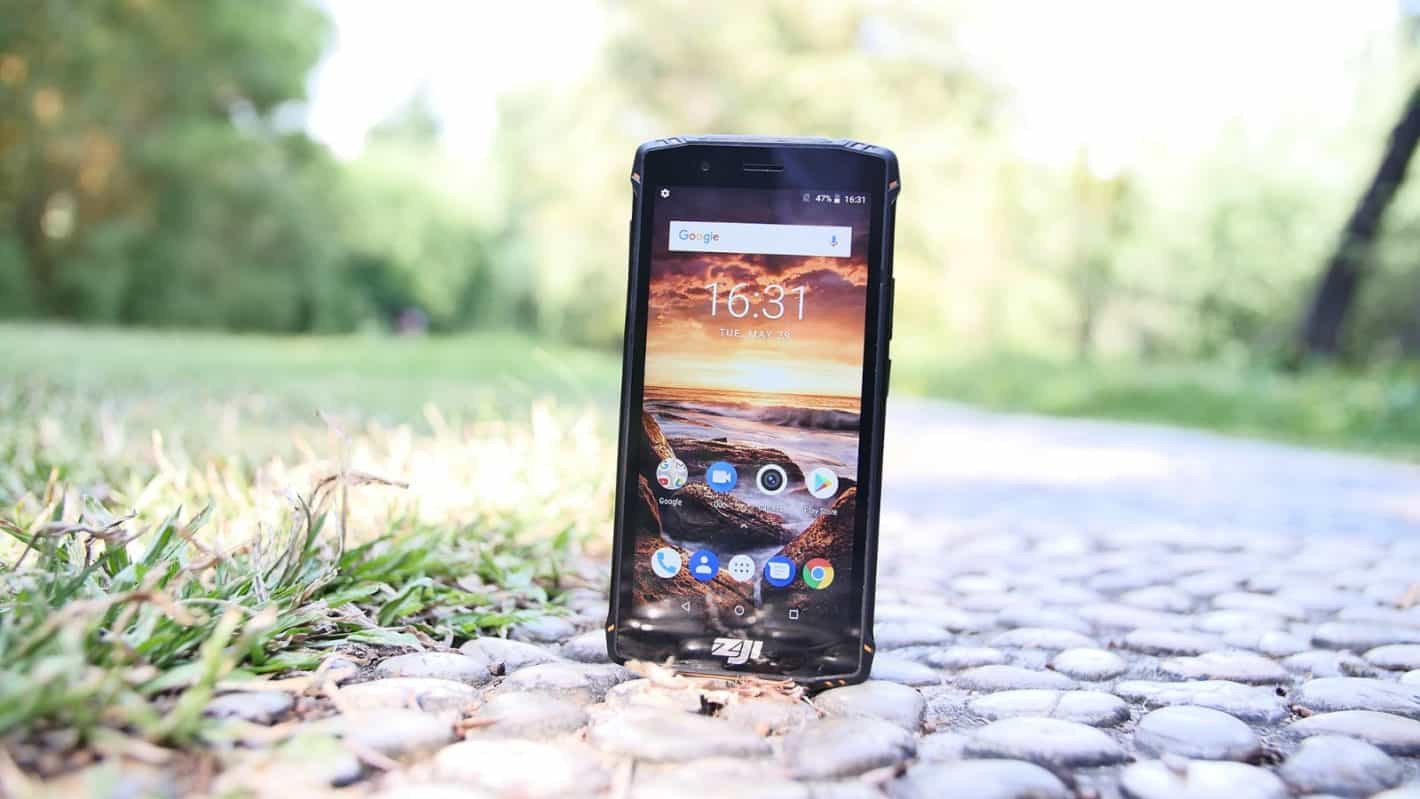 The ZOJI Z9 rugged smartphone is now available for purchase, the company has announced. That being said, the phone is currently discounted as part of its initial sale, so it costs $229.99. This essentially means that you can get a $40 discount if you purchase the device until August 20, as that's until this price will be valid, after that date, the phone's price tag will jump back up to $269.99.

The ZOJI Z9 is a rugged phone, and yet it's made out of metal and glass. The phone does sport a glass back, but it's well protected, as ZOJI reinforced the phone's sides, so it should handle drops without a problem. The ZOJI Z9 comes with IP68 certification, which means it is water and dust resistant, and it sports a vertically-aligned dual camera setup on the back. Below those two cameras, you'll notice a fingerprint scanner, while ZOJI's logo is included on both the phone's front and back sides. The phone's power / lock, volume up and volume down buttons are included on the right-hand side of this device, and it seems like its loudspeaker sits on the back. The ZOJI Z9 does not exactly have the thinnest bezels out there, but that's to be expected, this is a rugged smartphone after all.

The ZOJI Z9 sports a 5.7-inch HD+ InCell display, while the phone includes 6GB of RAM and 64GB of internal storage. Android 8.1 Oreo comes pre-installed on this smartphone, while the device includes a heart rate sensor as well. MediaTek's Helio P23 64-bit octa-core processor fuels the ZOJI Z9, while the phone comes with facial scanning as well. A 5,500mAh battery is included in this package as well, and it is not removable, while the device supports 4G LTE connectivity. If you're interested in purchasing the ZOJI Z9, follow the link / banner down below.