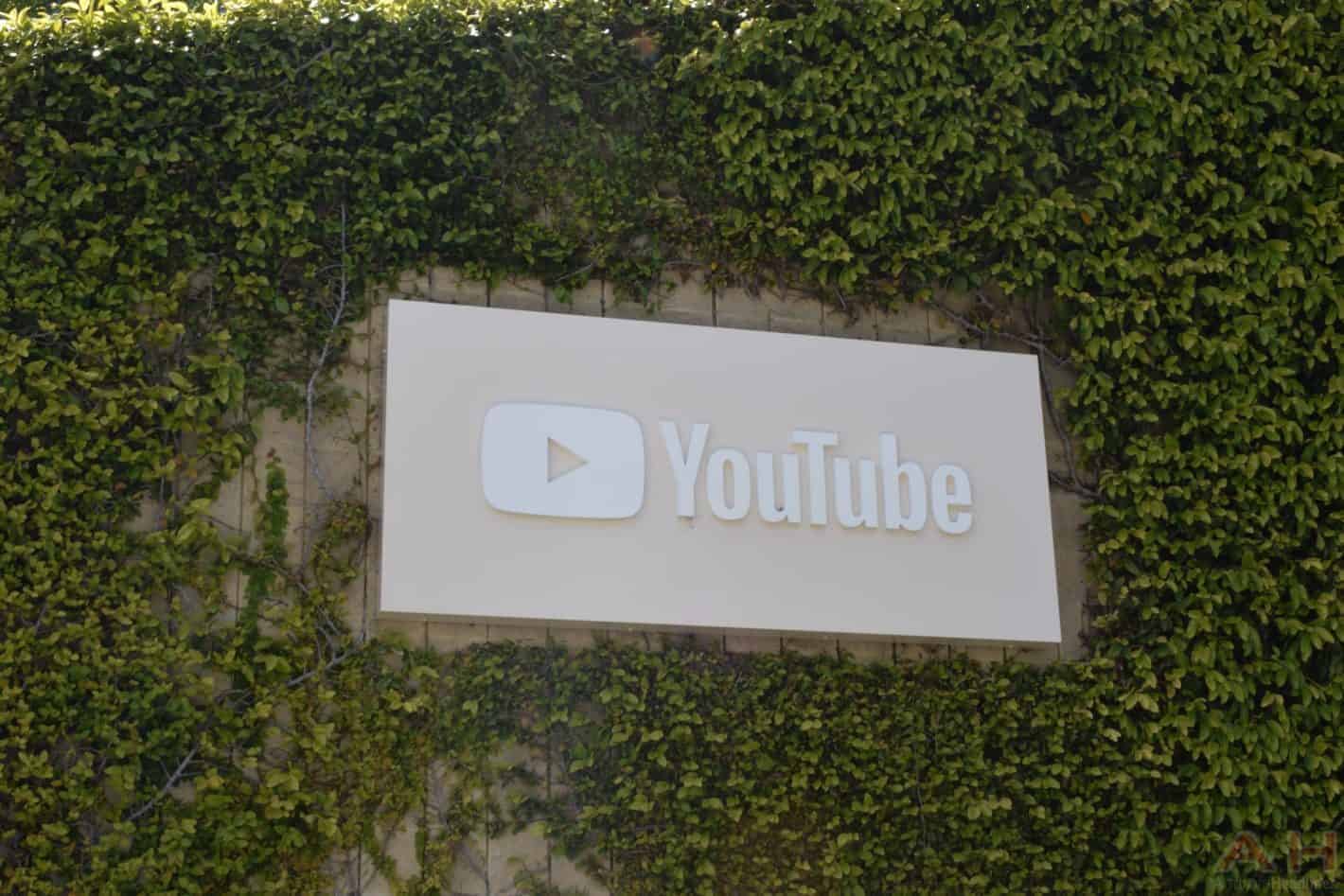 YouTube is reportedly giving high-ranking creators upfront grants in return for having them leverage their vast fan bases to push new features on the platform. According to some anonymous insiders who spoke with Bloomberg, these grants can reach all the way up into hundreds of thousands of dollars and are typically attached to new site features meant to expand possible revenue sources for both creators and the site itself. Some of these, such as new paid chat options and paid subscriptions for content from individual YouTubers, separate from a YouTube Red subscription, are said to bear a fairly high profit margin, which means that it makes perfect sense that YouTube wants to see them spread.

So far, a report by Bloomberg has been the only source of this sort of information. YouTube has not put out any kind of official notice to the creator community, and for obvious reasons, if any creators are currently being paid extra to boost the exposure for new site features, they're not talking about the venture. Aside from advertising revenue and a share of YouTube Red subscriptions, creators can make extra money by offering a chat in live streams with Super Chat options, garner paid subscriptions from their audience in return for certain perks, and even make and sell merchandise. Creators that choose to use these extra avenues can have them available to users right in the same window as their video content.

YouTube has had a bit of a falling out with advertisers of late due to the service's difficulties with keeping advertising away from objectionable content. Advertisers only want certain types of content running alongside their brands since advertisements can be seen as a sort of endorsement. Unfortunately, a number of YouTube stars posting legitimate content, such as weapons and combat expert Skallagrim, may fall well within YouTube's community guidelines, but be seen in a less than favorable light by advertisers. These new features from YouTube help keep such stars from having to resort to outside means to make money from their craft, such as going through services like Patreon or seeking endorsement deals from related brands and companies. Naturally, all of this keeps more money in YouTube's pocket.