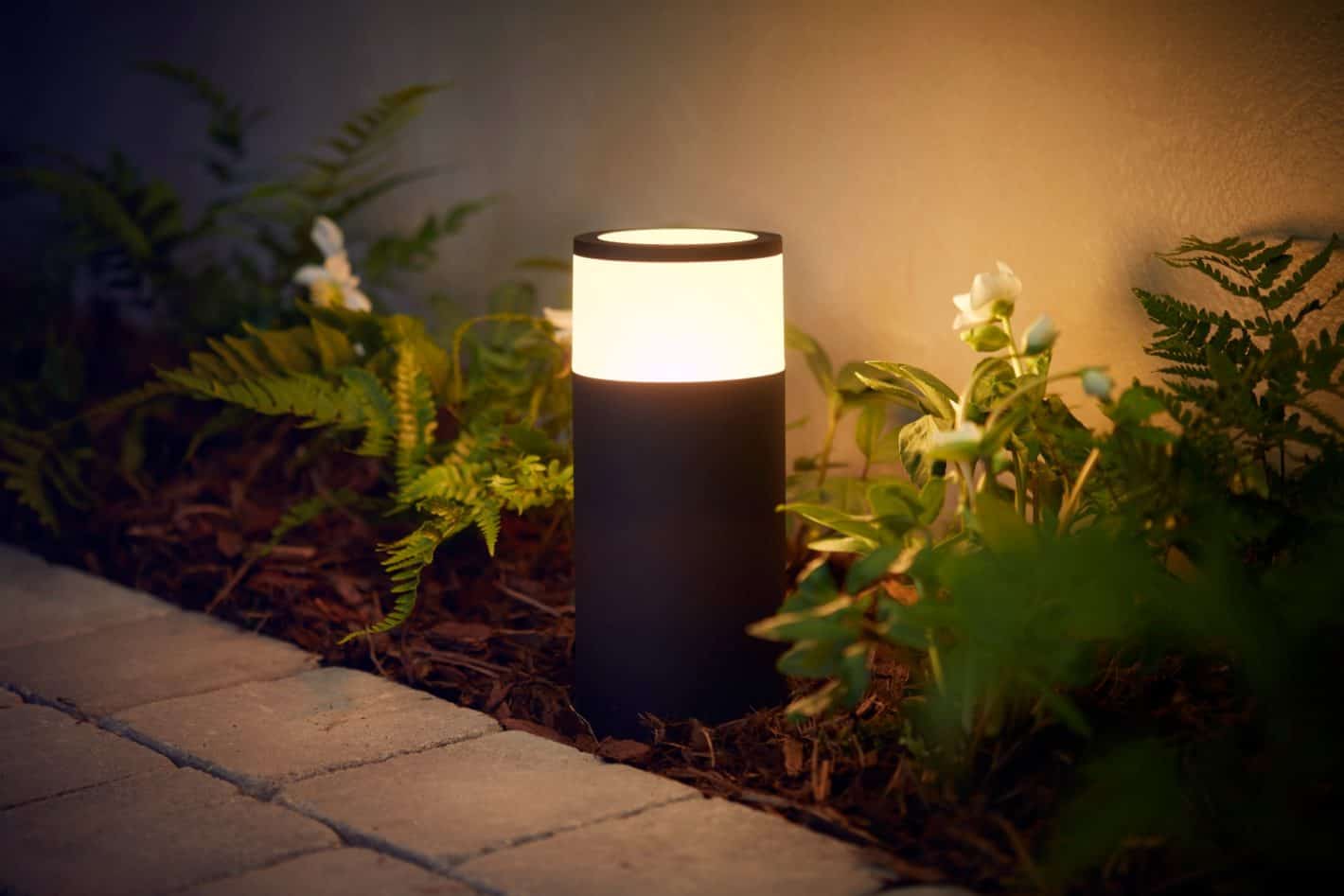 Yale, one of the biggest lock makers in the world, today announced a new integration for its smart locks. It will now work with Philips Hue’s smart lights, allowing for even more customization for those that own Yale’s security systems. The integration between Yale and Philips Hue means that customers are going to be able to add lights to their security system, making it easier to deter intruders from their home. For instance, if someone tries to get in, and doesn’t have a key, the Philips Hue lights could all start flashing red throughout the whole house. Which would definitely get someone’s attention. Yale says that this will add another level of convenience to its customers.

In the past few years, Yale has really been looking to pick up steam in the smart lock market, and has introduced some newer smart locks that appeal to millennials as well as older people. Its parent company also purchased August in the past year – which was the leader in the smart lock market – and is making its products a bit more affordable and desireable. Smart locks are the toughest product in the smart home space, to get people to start using. This is because that smart lock is protecting the customers valuables, and their home. And what if something goes wrong and the lock unlocks when it shouldn’t? Making it a tough sell for a lot people, but many are starting to come around.

Philips Hue on the other hand, is one of the bigger smart light companies out there. It was one of the first to debut smart bulbs in all shapes and sizes, and it’s still one of the most popular out there. There are hundreds of different Philips Hue products out there, from A19 bulbs, to outdoor and flood lights, to even LED lights to accent your home.