That being said, some additional Xperia XZ3 info surfaced in China, and it claims that the codename of the Xperia XZ3 is 'Akatsuki'. According to that info, the device will be fueled by the Snapdragon 845 64-bit octa-core processor, and it will ship in both 6GB and 8GB RAM flavors. Those two variants of the device will include 64GB and 128GB of storage, respectively, while the source also mentions a 5.99-inch OLED display. Interestingly enough, a spec sheet which surfaced earlier today suggested that the Xperia XZ3 will sport a 5.7-inch display, not a 5.99-inch, and an OLED panel was also not mentioned, and it's unlikely that the Xperia XZ3 will sport an OLED panel. Motion Eye Advanced camera technology is also mentioned in this rumor, and that's pretty much it. 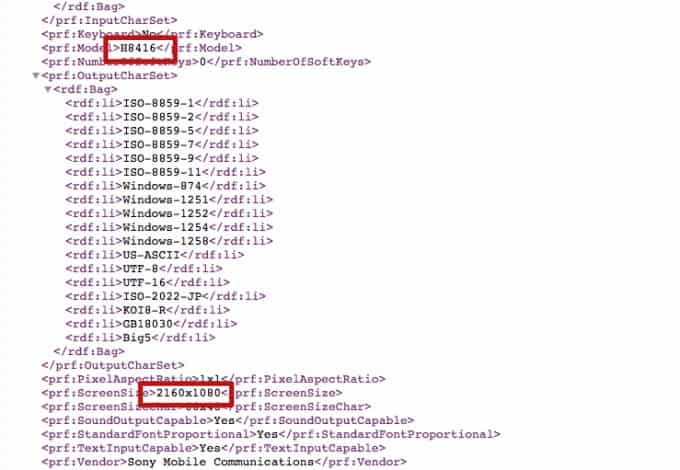