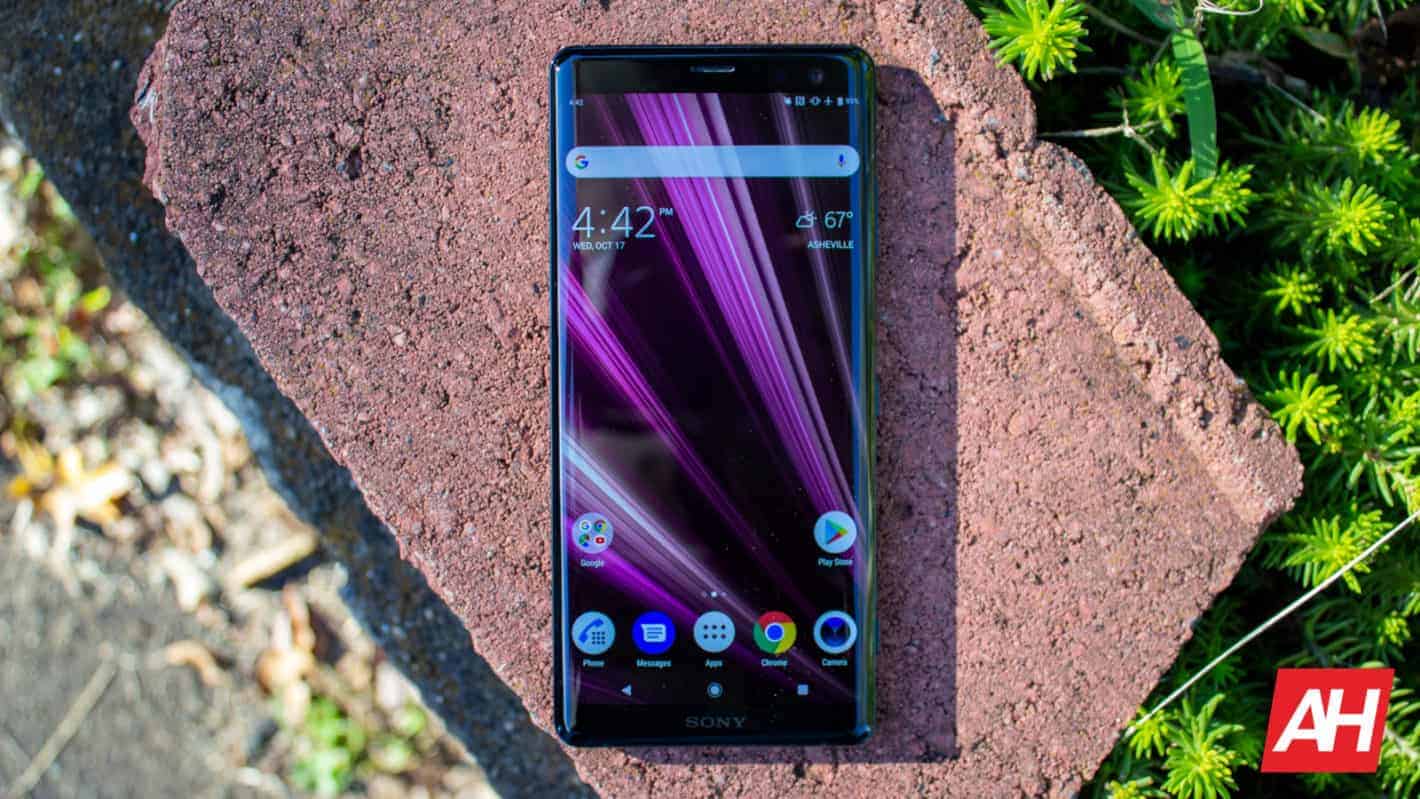 The Sony Xperia XZ3 flagship is expected to become official during this year’s IFA tradeshow in Berlin, and the phone’s third-party cases have just surfaced on TVC-Mall. That being said, these cases suggest that the phone will ship with a single rear-facing camera, which kind of contradicts some leaks that we’ve seen recently, which reported that two vertically-aligned cameras will be placed on the back of the Xperia XZ3.

There is a chance that the phone will ship with a single camera, as these cases suggest, ever since the company introduced its IMX586 48-megapixel Quad Bayer sensor. Now, it remains to be seen if Sony will opt to include that sensor in the Xperia XZ3, or will we have to wait a bit longer to see it, maybe in the Xperia XZ3 Premium or the Xperia XZ4. In any case, spec and device leaks have all showed two cameras on the back of the Xperia XZ3, so it’s still more likely that the phone will include two cameras instead of a single IMX586 sensor. Cases that you can see in the images provided down below are all flip cases, and they’re your regular unbranded cases that can be found on eBay and similar sites, so it’s possible that these cases are not made for the Xperia XZ3, which is why there’s a cutout for a single camera on the back. 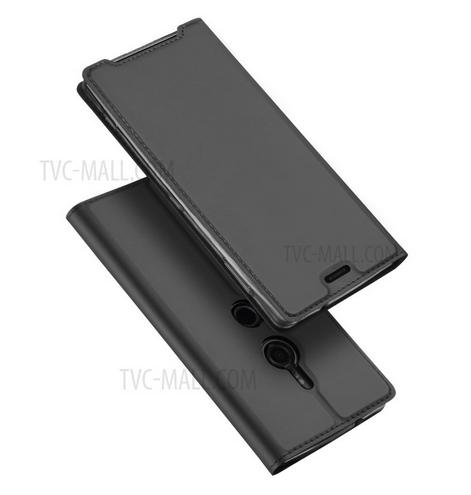 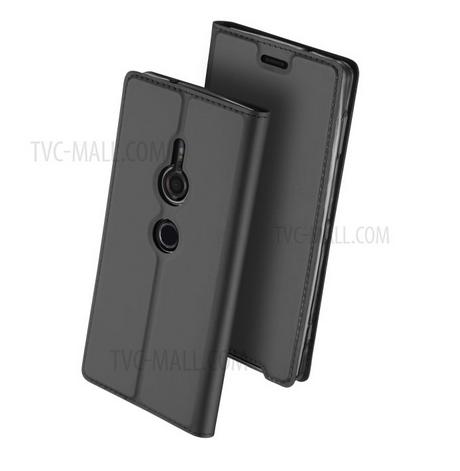 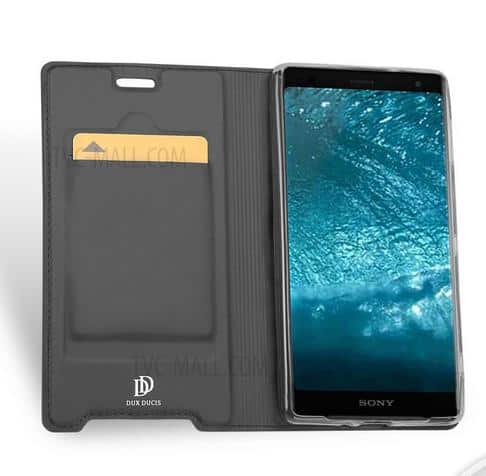 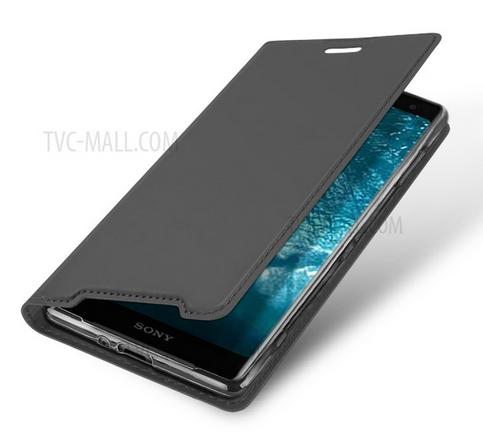 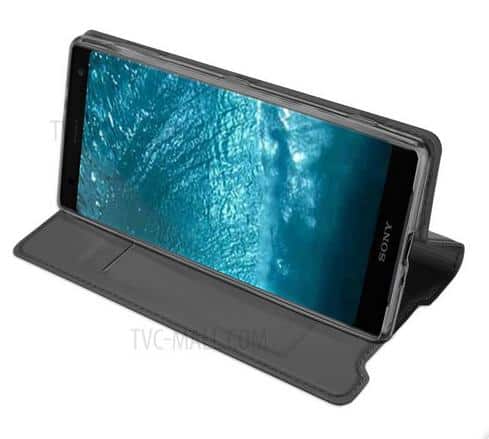